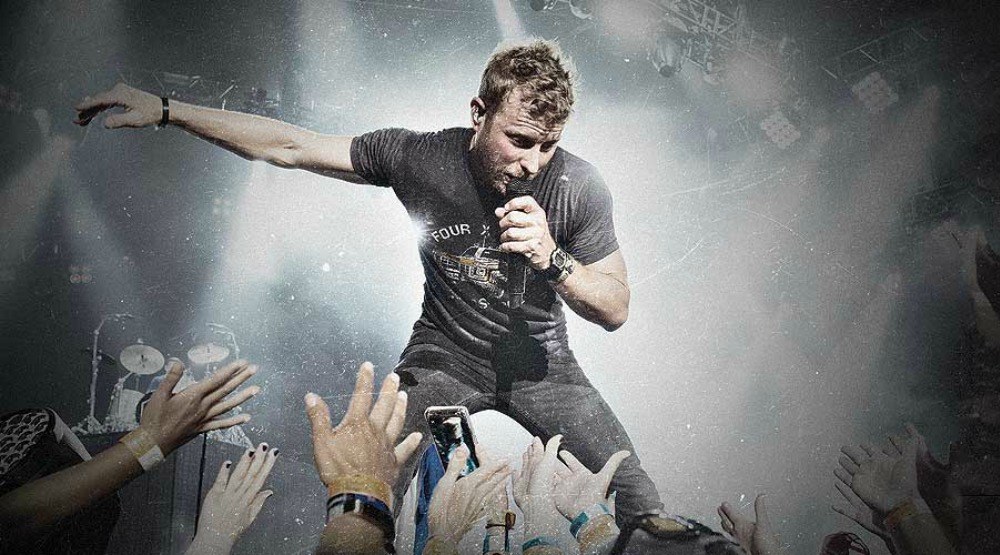 American singer-songwriter Dierks Bentley is heading to Vancouver as part of his “What the hell” world tour.

Bentley has garnered two certified platinum albums over the course of his career, as well as 11 Grammy nominations. But he’s best know for songs that dig down into the emotional heart of his listeners, including “Different for girls,” “I’m a riser,” and the title track for his new album Black.

Bentley will be performing in his “What the hell” world tour alongside fellow country stars Cole Swindell and Jon Pardi.

The tour has been making its way across North America since January 19. Bentley will hit 11 Canadian cities including Hamilton, Ottawa, Saskatoon, Calgary, Edmonton, Penticton, and Vancouver.

Tickets for Bentley’s Vancouver concert are available through Live Nation and start at $30.50.

To enter to win two tickets to Dierks Bentley on February 9, do at least one of the following:

3. Leave a comment below telling us your favourite Dierks Bentley song (1 entry)

Contest entries will be accepted from the time and date of publishing until 11:59 pm on February 7, 2017. One winner will be chosen at random and contacted through the platform they used to enter.