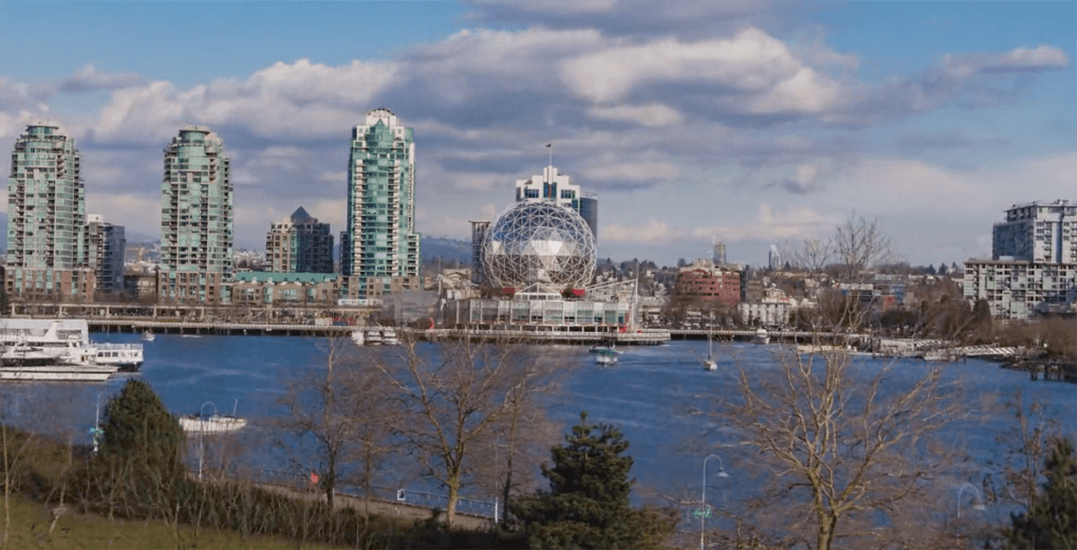 Diego Grimaldi has lived in Vancouver for four years. By day, he’s a visual artist. During his free time, he’s a photographer, taking photos of the city that he fell in love with.

His latest video, “Essence of Vancouver,” is a series of timelapses and hyperlapses, showing some of Vancouver’s most beautiful landmarks in action over the course of a year.

“I tried to capture the essence of the city I love,” he tells Daily Hive. “The landscape and cityscape of Vancouver inspire me to capture it every day. I’ve shot this breathtaking city from as many angles as possible.”

You can check out Part 1 of Grimaldi’s Essence of Vancouver series here.