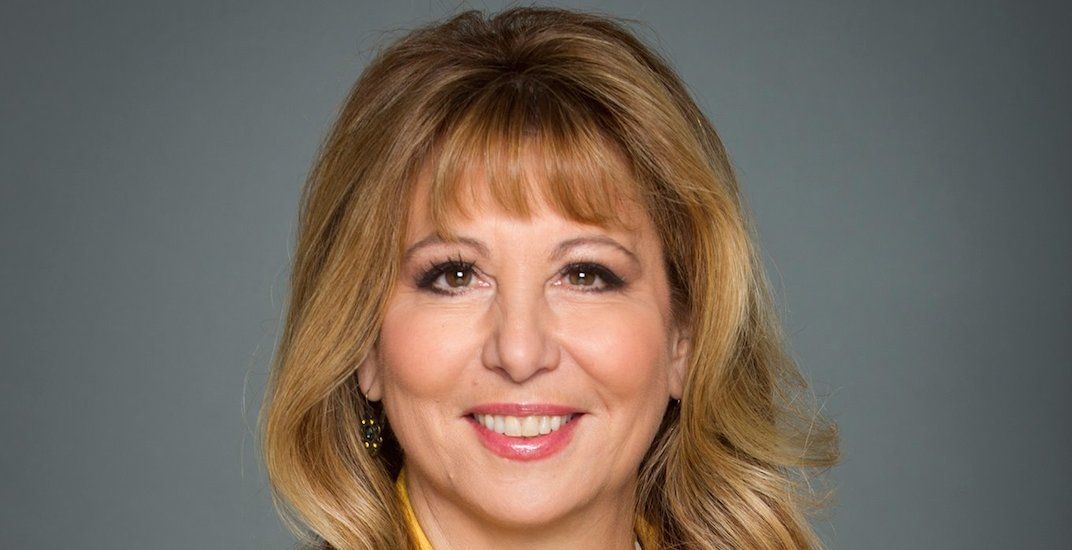 Former mayor of Surrey Dianne Watts is expected to make a pitch for the leadership of the BC Liberals party.

A source has told Daily Hive that Watts will resign from her current position as the Conservative MP for South Surrey and seek the BC Liberals’ nomination to replace Christy Clark.

She is expected to formally announce her candidacy at an event in Surrey on Sunday, which will make her the first person to officialize their intention to run.

Based on the findings of an Insights West survey conducted last month, Watts is the only potential BC Liberals leader that could topple the governing BC NDP.

Watts had a favourability rating of 39%, which is considerably higher than all of the other prospective leadership contenders including former Vancouver Mayor Sam Sullivan at 30%, former BC Minister of Finance Mike de Jong at 28%, former television reporter Jas Johal at 24%, and former BC Minister of Transportation Kevin Falcon at 23%.

If Watts were to run against the BC NDP, she is the only prospective leader to clearly outperform the governing party, with 30% to 25% in favour of the BC Liberals.

The favourability rating under her leadership increases to 44% to 37% when undecided voters are not accounted for.