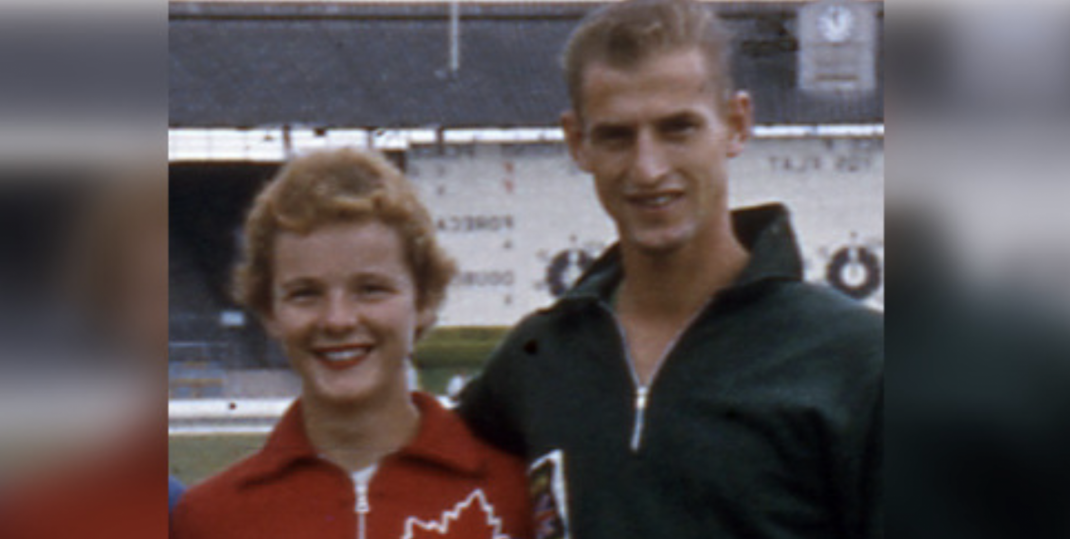 Vancouverites Diane and Doug Clement are no ordinary couple in their 80s. These Olympians sprinters are the co-founders of the city’s very own Vancouver Sun Run, Canada’s largest 10 km race.

With the Vancouver Sun Run being cancelled this year due to the COVID-19 pandemic, 83-year-old Diane reflects on her time in the running world.

She grew up in Moncton, New Brunswick, and says she “ran so fast, away from all the mosquitoes” that she ended up being a sprinter the Melbourne Olympic Games of ’56. She first realized her actual love for the sport on a global scale, when she was invited to join the Canadian Olympic Training Program in Toronto during her teenage years.

“I got the feeling that wow this could be an exciting sports career for me, and it started from there,” said Clement in an interview with the Daily Hive. “So I moved to Montreal and went to university there, trained, and then moved up to Vancouver and went on to the Melbourne Olympic Games of ’56 and Cardiff Commonwealth Games of ’58.” 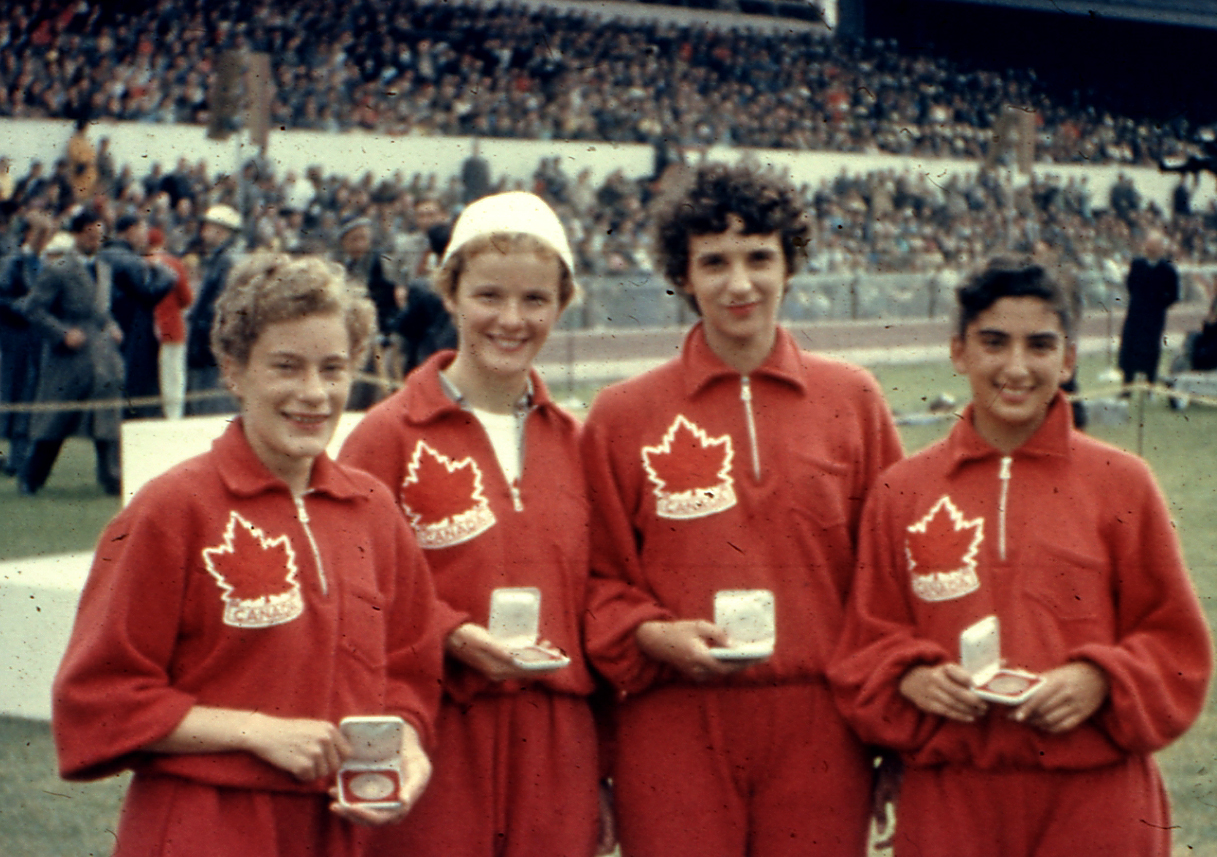 Clement won a bronze medal at the games and from that point on there was no turning back.

“It was my hope to give back to the sport and here we are today, celebrating whole decades of what I call food, fitness, fun and family,” she said.

In December 2019, this hope was acknowledged officially when Diane received the Order of Canada for her contribution to sports and healthy living. In addition to this, Diane was also acknowledged for being a major pioneer of women’s athletic recognition.

“When I had started my running career, women had the option of running 100-metre to 200-metre, that’s half a lap, because if we trained more than that it would be too strenuous on our bodies and we wouldn’t be able to bear children,” she said. “This was taught in university, but I gradually took it a little higher to about 400-metre, until the LA Olympics in 1984, when the first women’s marathon took place.”

A year later, Diane and her fellow colleague, Charmaine Crooks, celebrated this milestone over a glass of champagne at the World Championships.

“What a time to be a woman, we’ve had children, and we’ve proved them wrong,” she said. “So we saw an advancement in not only the sport but in federal organizations and companies,” said Clement.

In a male-dominated field, Clement was an anomaly. 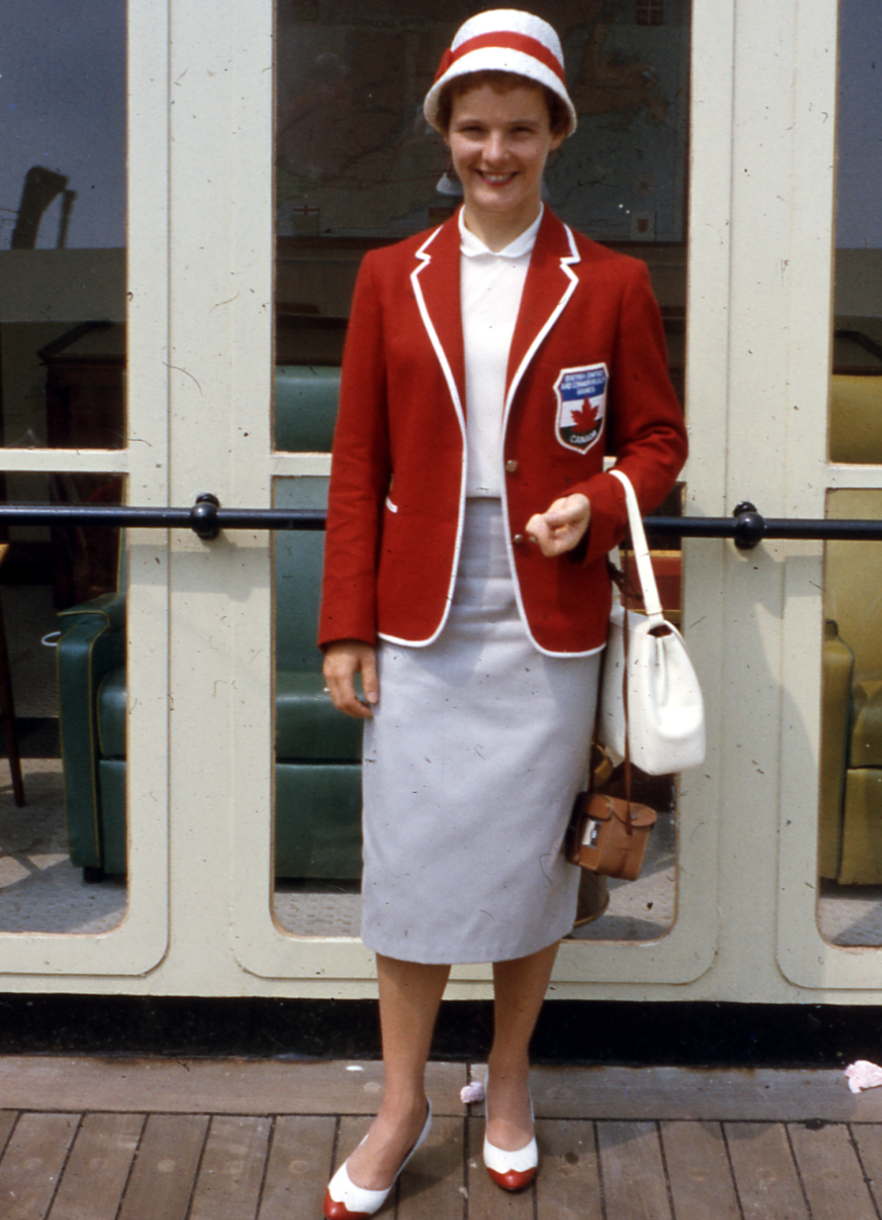 Diane Clement / Courtesy of the Clements’

She was one of the first female president’s of Athletics Canada, the sport governing body of track and field in Canada. She also became the first woman to train UBC’s women’s track and field team and was invited — along with fellow Olympian and husband Doug Clement –to start the Richmond Kajaks, one of the most prestigious track clubs in Canada today. 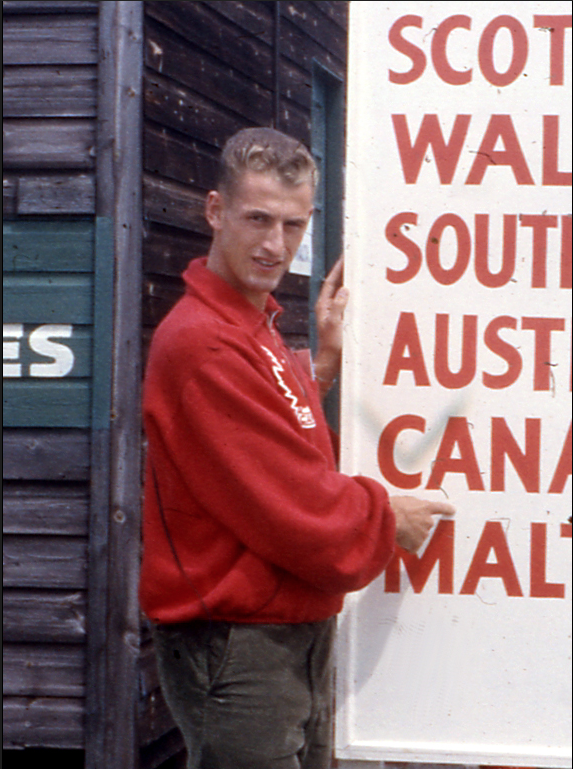 At 86-years-old, Doug was also an Olympic sprinter, who later went on to become a pioneer in sports medicine.

It was sports medicine that led Diane and Doug to start the Vancouver Sun Run in 1985. The run’s purpose was to promote the benefits of running, to improve health and fitness, as well as support elite amateur athletics.

“It led to aerobics and sort of an explosion of the connection between exercise and health,” said Doug. “And today we see fitness studios and yoga studios, running, skiing and cycling, but this wasn’t there when we were younger.” 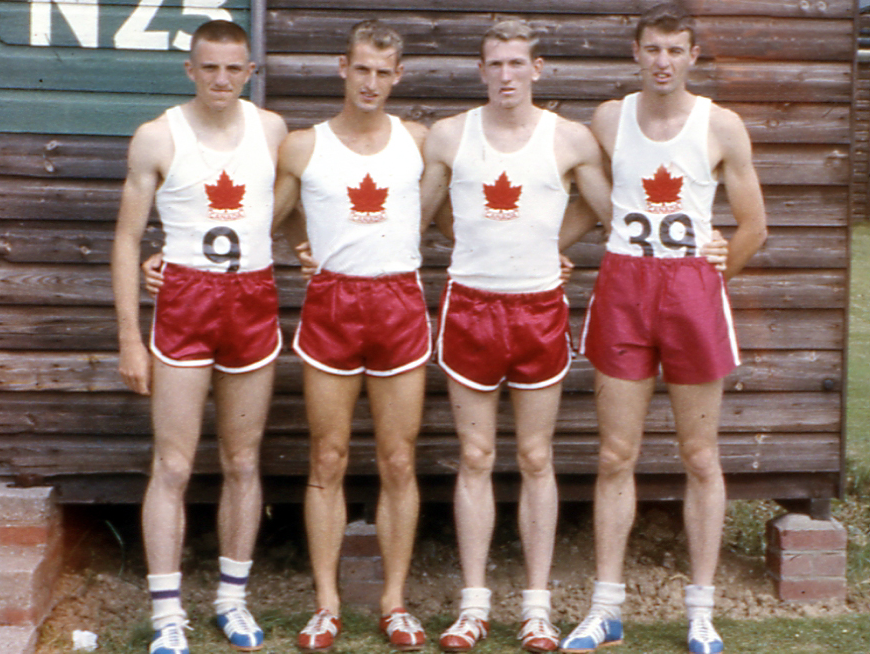 Clement says the Vancouver Sun Run was a vehicle for this change as well.

“We can walk out our door here in False Creek and see hundreds of people exercising for their health, and that just didn’t happen before,” said Doug.

Despite the Sun Run getting cancelled this year, the Clements remain optimistic and COVID-19 hasn’t diminished their passion for fitness.

“We’re managing to keep fit, even though we don’t have access to our building’s gym with equipment like the treadmill or rowing machines,” said Doug.

“This pandemic in our experience, including yours, is something that we have no background off at all, and we’re never going to go back to the way life was before,” he added.  “The reason to change and use new technology has exploded here, so it is time to embrace that change.”