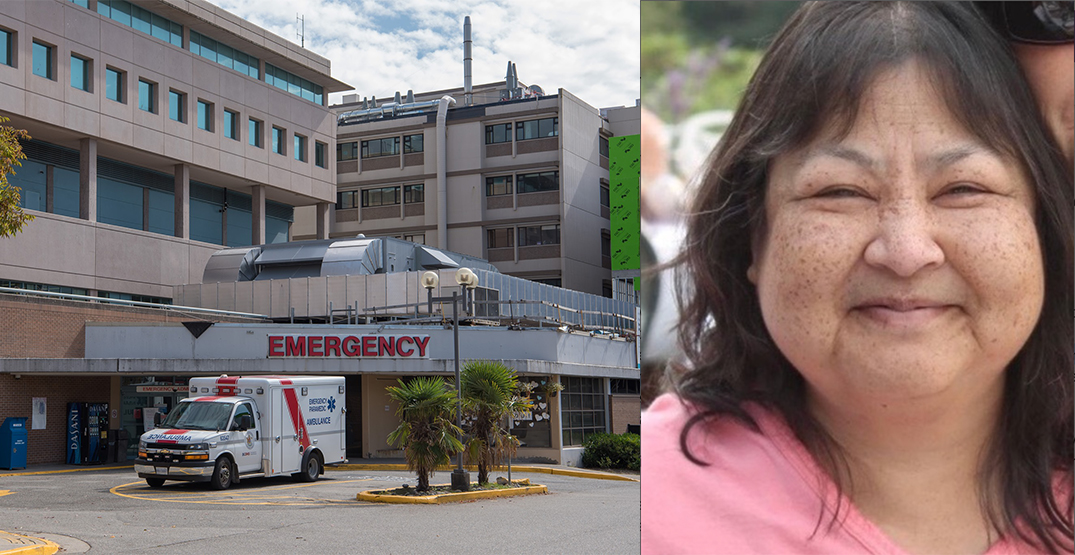 A Metro Vancouver nurse who died of COVID-19 this month is believed to be the first BC member of the profession to be killed by the virus.

Diana Law died on April 14 at Vancouver General Hospital after a lengthy battle with COVID-19, her family wrote in her obituary.

“Diana was a dedicated, attentive nurse … committed to the care of her patients and the well being of her colleagues,” her family wrote. “She was a very giving person — easy to talk to, and quick to step in where help was needed.”

Law is one of 50 healthcare workers across Canada who have died of COVID-19, according to the Canadian Federation of Nurses Unions. To date, more than 7,200 BC healthcare staff have become sick with the virus according to BC Centre for Disease Control data.

“It is a tragedy. It is something that affects all of us in the healthcare system when one of our own passes away.”

Law started her career at Shaughnessy Hospital and later worked for many years at Peace Arch Hospital in White Rock. Her father was a physician, and her family said his career influenced Law’s choice to work in healthcare.

She’s survived by her husband and two teenage children, as well as her mother and siblings.