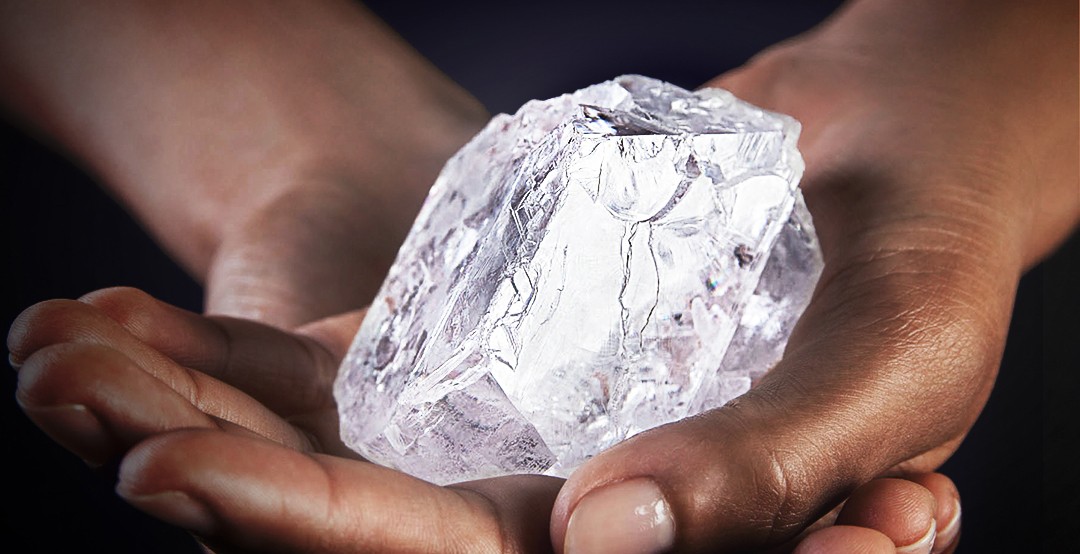 Vancouver-based diamond company Lucara has sold the historic Lesedi La Rona diamond, the largest gem quality diamond ever recovered at a modern mine, for $53 million.

The 1,109 carat diamond, which was recovered from the Karowe mine in Botswana in November 2015, was purchased by British jeweller Graff Diamonds.

In a news release, William Lamb, President and CEO of Lucara, said the discovery of the Lesedi La Rona diamond was a “company-defining event.”

“It solidified the amazing potential and rareness of the diamonds recovered at the Karowe mine,” said Lamb. “We took our time to find a buyer who would take the diamond through its next stage of evolution.”

The diamond went up for auction at Sotherby’s last year, but bidding failed to meet the reserve price. The price paid by Graff Diamonds now is higher than any bid at that auction. 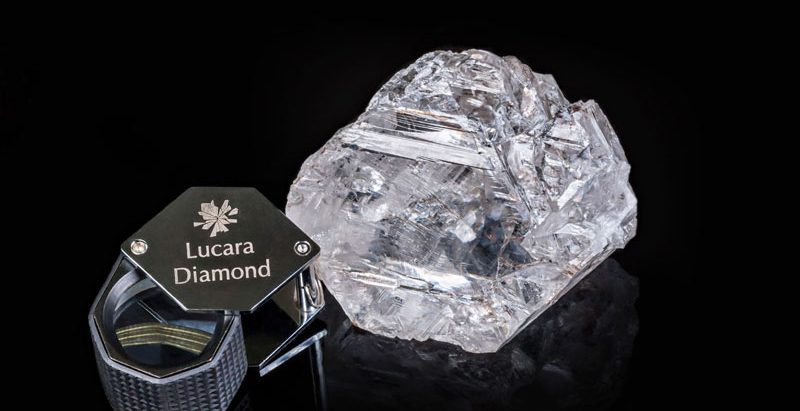 Graff Diamonds founder Laurence Graff said he is thrilled and honoured to become the new custodian of this “incredible” diamond.

“The stone will tell us its story, it will dictate how it wants to be cut, and we will take the utmost care to respect its exceptional properties,” said Graff in a statement.

“This is a momentous day in my career, and I am privileged to be given the opportunity to honour the magnificent natural beauty of the Lesedi La Rona.”