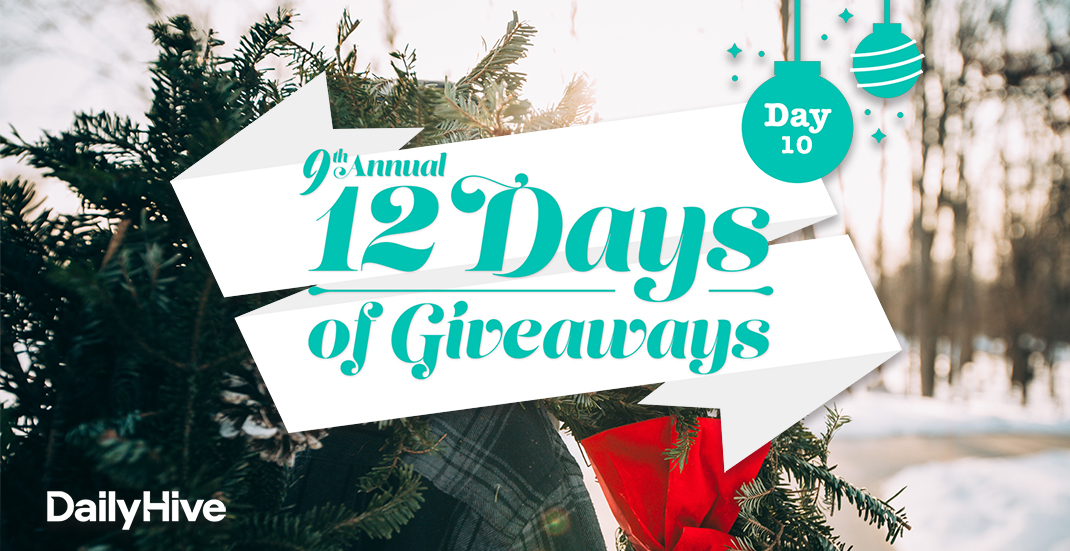 You have a chance to score the most perfect Vancouverite gift of the season — a ‘cool’ Canucks Stocking Stuffer Holiday Pack, including a pair of tickets to three games and a signed Brock Boeser jersey. 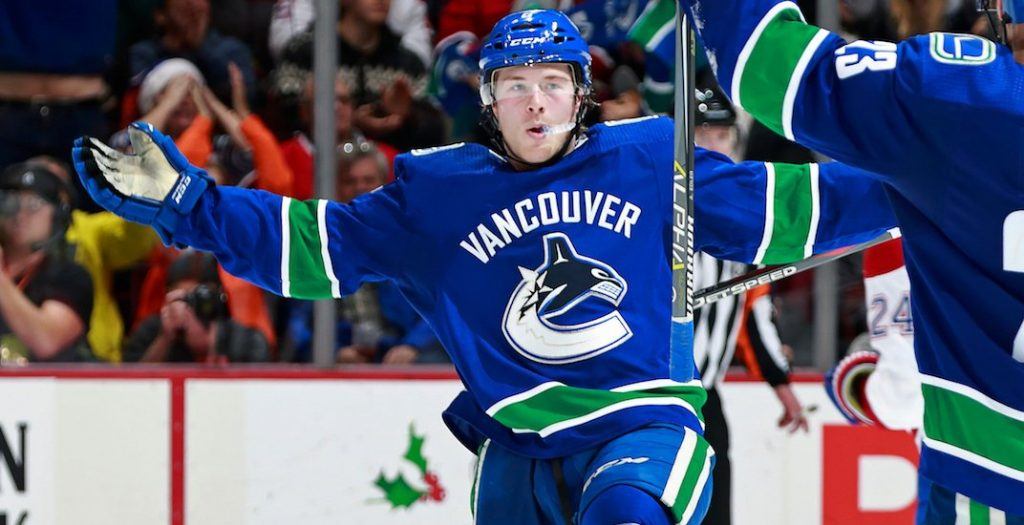 Canucks packs start at $179 per seat — and you can enjoy up to 23% off on single game ticket pricing. When you buy your pack online, within three business days your ‘digital tickets’ will appear in your Canucks TicketMaster account. Gifting is easy as well, you can also digitally transfer your tickets through the Canucks mobile app. 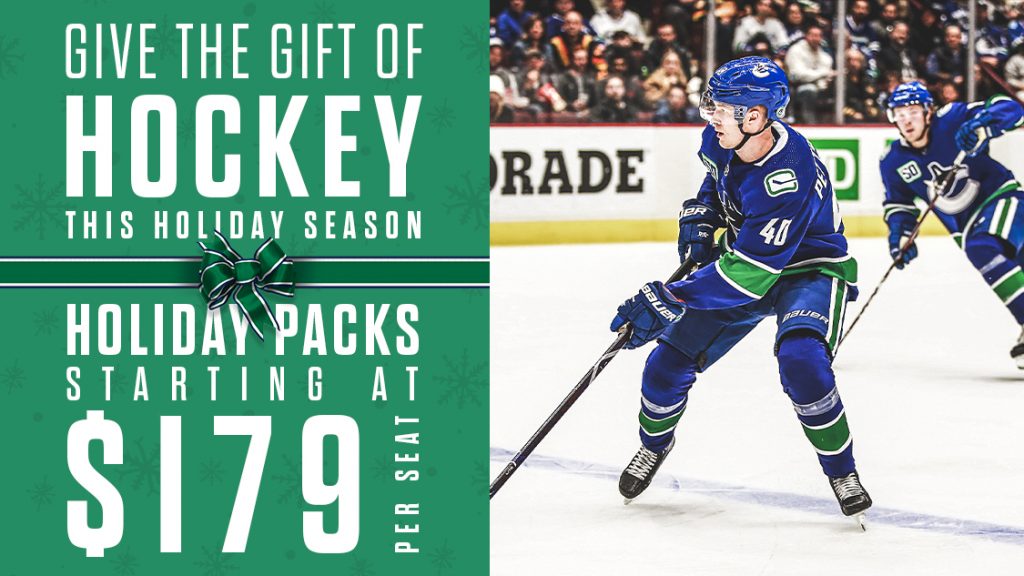 This prize package is valued at over $500.