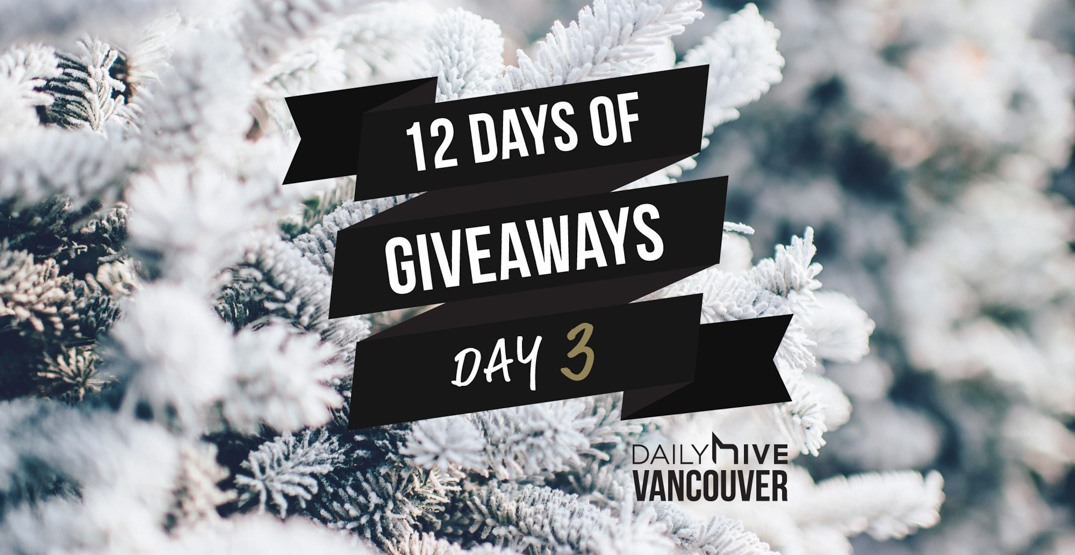 You work hard all year but neither you nor your shoes deserve to look run down. Kick your old shoes to the curb and treat yourself to a new pair of functional and stylish shoes.

Canadian shoemaker Poppy Barley designs luxury leather shoes and accessories for kickass men and women who don’t have time for sore feet. Manufacturing ethically and transparently in León, Mexico, the company was founded by sisters Justine and Kendall Barber in 2012 through Startup Edmonton’s incubator. Since then, they’ve taken Canada by storm, opening a flagship store in Edmonton’s Southgate Mall and holding a number of pop-ups around the country. 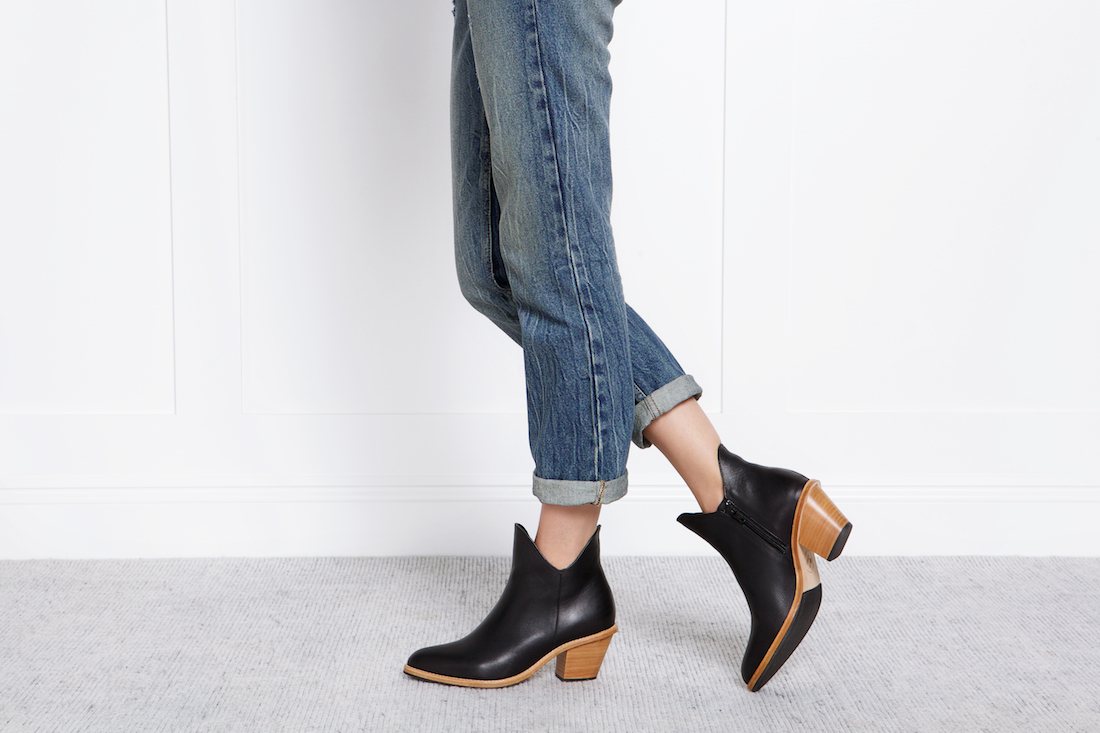 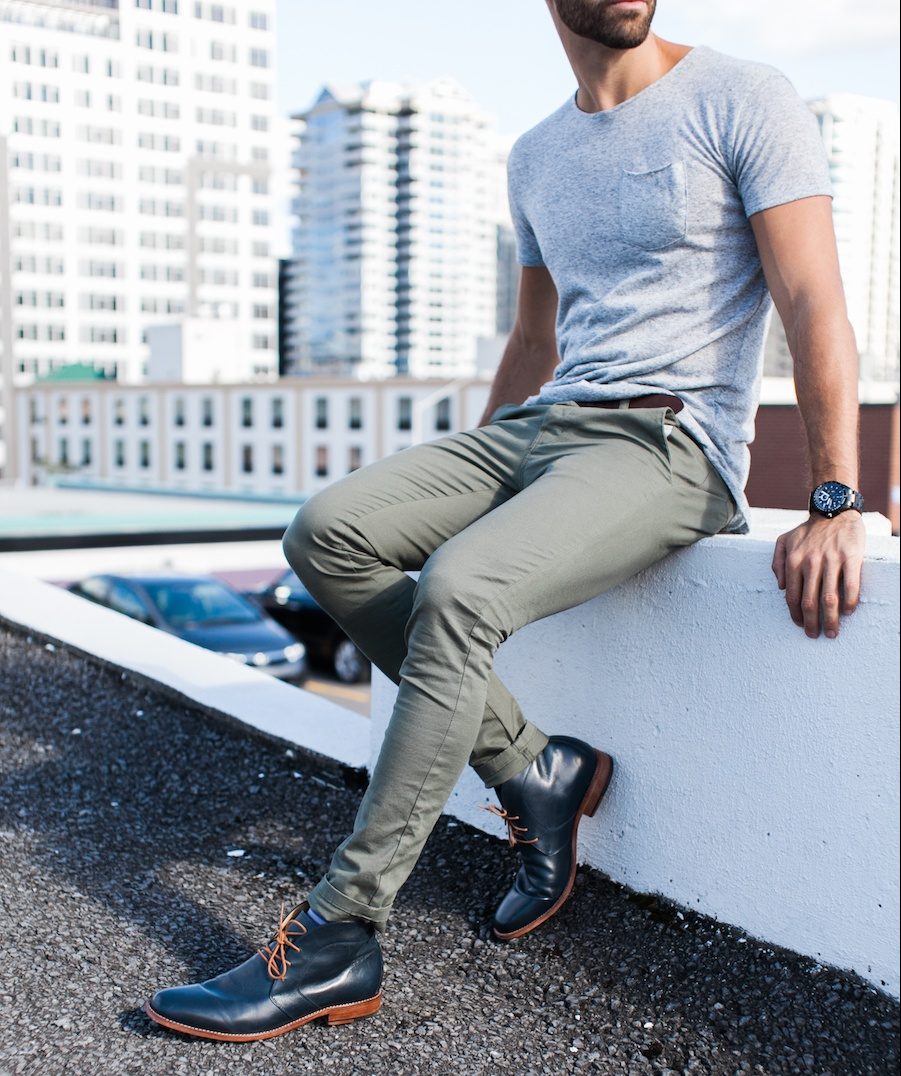