We caught wind of an interesting conversation between Willie Desjardins and Luca Sbisa at practice yesterday.

Since the Canucks’ 5-1 loss to New York, Desjardins has been talking about tweaking his system.

The conversation explains how one major decision was arrived at for tonight’s game against Dallas. It is captured below in interactive comic format. 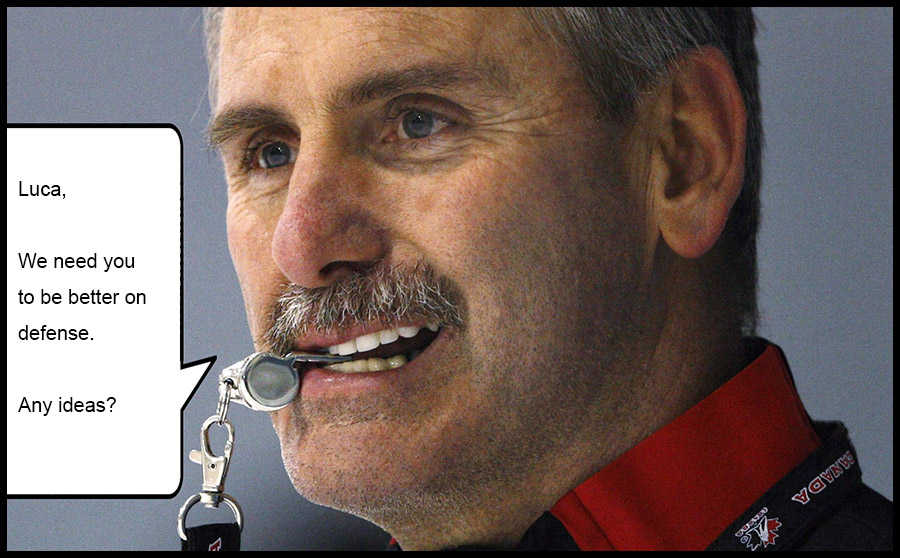 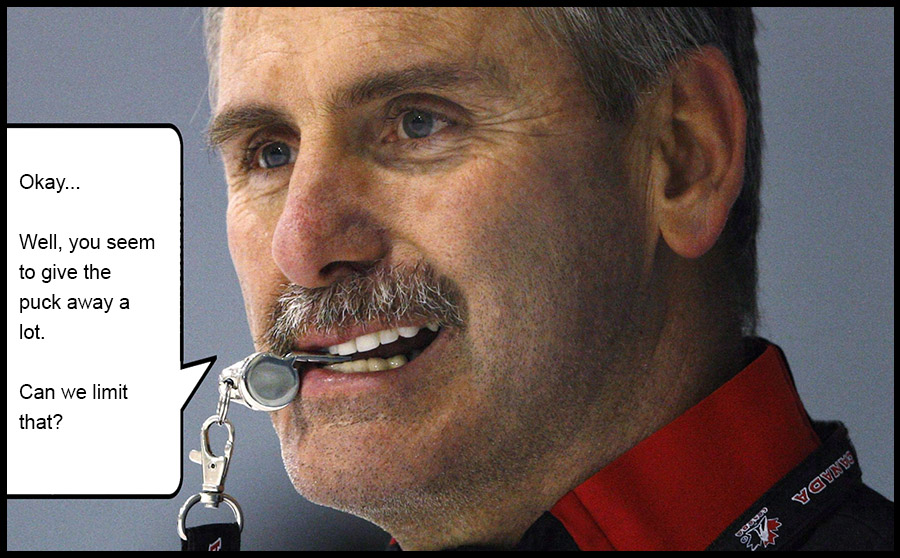 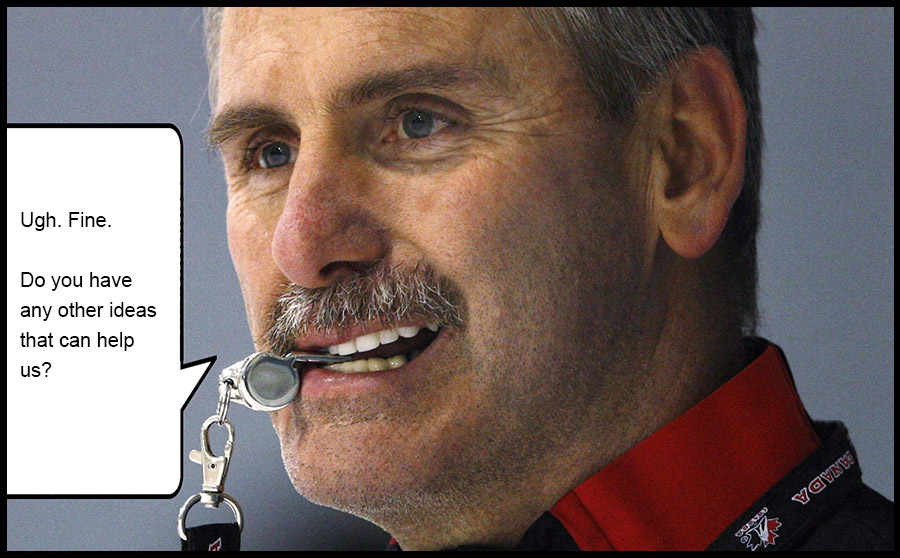 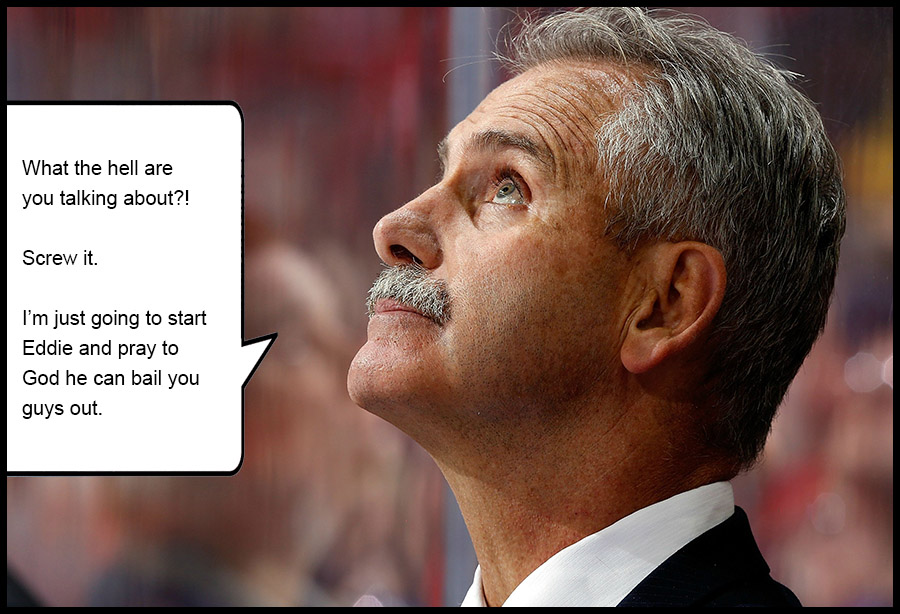 Note: Although this conversation appears to be very real, it is not real