If you were to describe your experiences in 3 words…

Up – last two years I put out my first record with EMI, and the singles did well at radio but sales didn’t really translate. I finished the songs early but the album didn’t come out for 18 months. It’s funny because people think there’s a lot of money in music, and there isn’t unless you’re part of that upper echelon where… it’s almost like a monopoly.

Another up is that my second album, that I’ve been working on during the past year, has been picked up by Universal. It’s really exciting, so I’m starting the process again. I had to infiltrate a whole new corporate team and win people over with my music, so I could get everyone on the same page, give my music the best chance it could have in finding success both domestically and internationally.

Now I’m finding balance – I kind of have to. I’ve learned because with a major label, everything’s a first time. I had expectations of what I wanted, and the reality was that some expectations were exceeded, and some where not. With this album, I’m not going in with any expectations, putting all the effort into making the music. That’s the only thing I can control.

If one day you woke up and you couldn’t do this anymore, what do you see yourself doing instead?

I grew up playing a lot of sports, and I was never amazing at anything, but I got along with all of my coaches. Maybe I’d fall back to a coaching or teaching capacity. I still play drop-in hockey; actually I still have a big bruise. 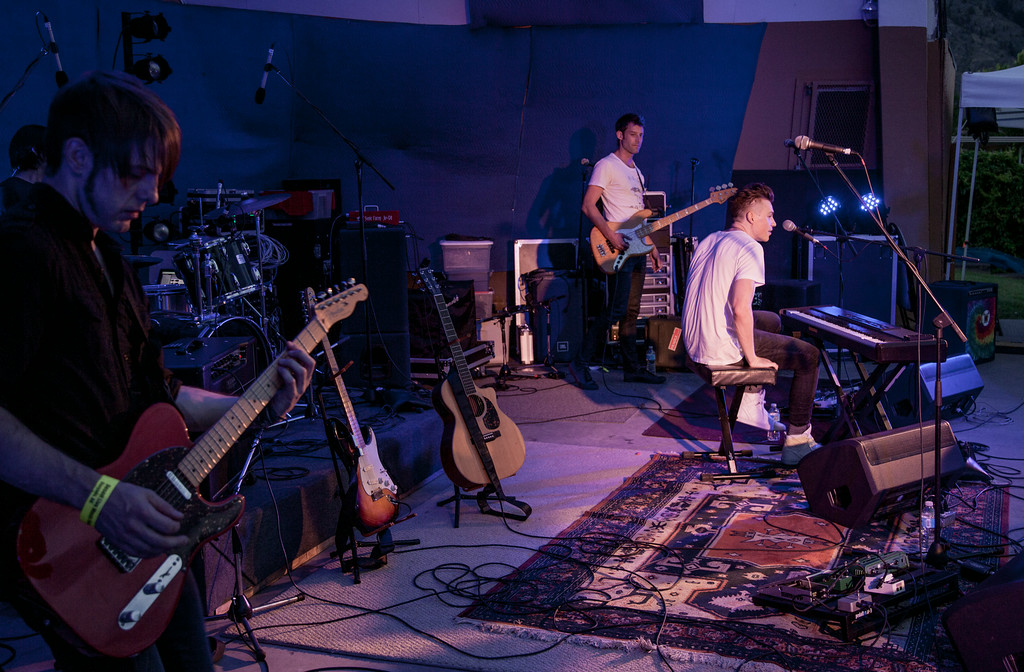 What’s the area that you’d most like to improve?

I started getting into music as a piano player – that was my first love and my strength. And then I started recording music in high school, and I was jealous of guitar players. So I always had to hire guitar players to finish my songs and my ideas, but they were pretty flakey. [laughs] So I picked up the guitar and learned how to play it. As a performer, I can play, and I’m good, but I’m not on the same level as I am with piano.

And I’m always just trying to improve overall as a performer. Just like yoga, I find that the perfect performance also has flow. I think the constant challenge for me is getting out of my head. I notice that when I’m distracted, I’ll be having a conversation in my head, looking at what the audience is doing. If I’m doing that, I’m failing as a musician, even if I’m hitting all the right notes.

Yoga? That was unexpected. What kind of yoga?

Power yoga, or hatha. Something with flow.

How do you calm the nerves?

I try to be prepared. The more prepared, the better I am. When I’m not nervous, that’s actually a bad sign. I’ll probably have a bad show. The comfort is in that ‘preparedness.’ Once I’m into that first song and into the flow, it’s like, “I’m here.” 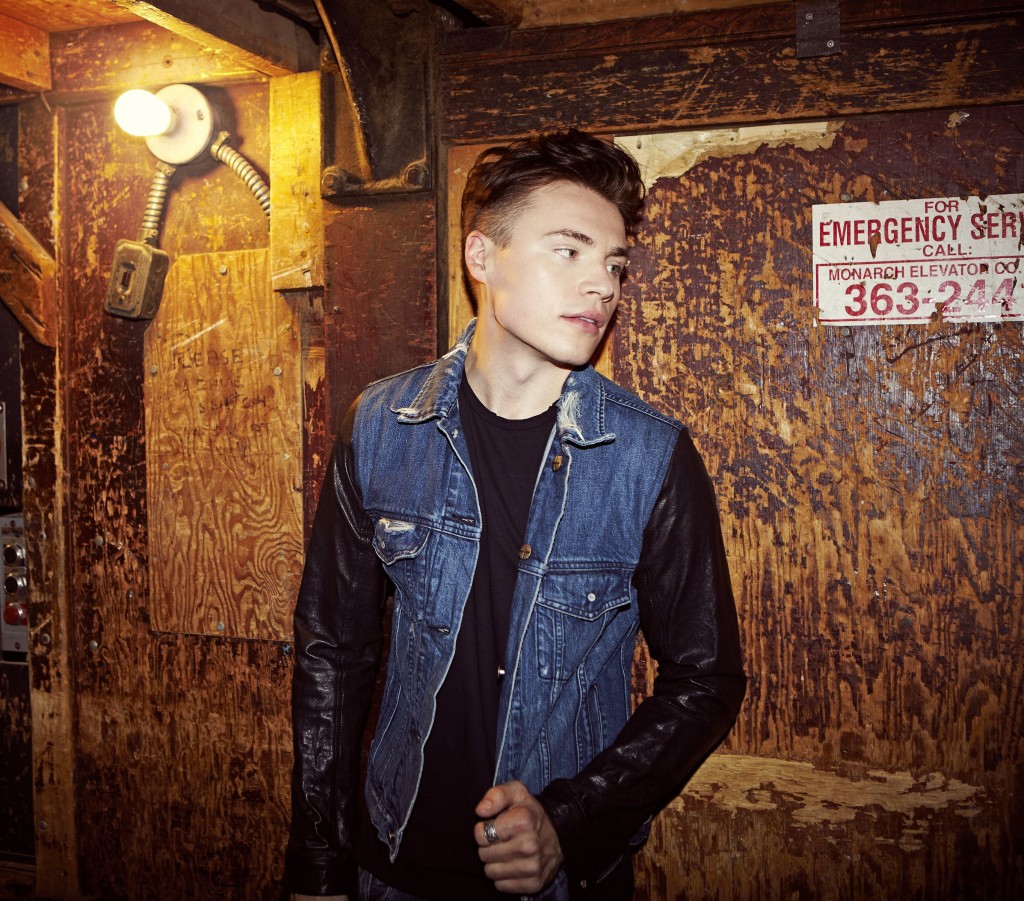 Do you ever get tired?

I don’t get tired of music. There’s certain situations I get tired of – living in Los Angeles, cowriting with other people – that can be draining depending on the energies in the room. LA is so condensed with people with visions and dreams, everyone wants to work with everyone. Sometimes the visions can be misleading, and sometimes the work ethic isn’t there and people are trying to chase something else.

I’ve been in situations where I have a vision, but I’m pulling teeth to win producers over. I remember my first session in LA, I ran out of the room crying. I couldn’t handle it. The producer was just so locked into his way. I got caught up in the acts that his name had been tied to before, but I knew his heart wasn’t in the right place. I’m a very emotional person and I wear my heart on my sleeve. I just ran out to Sunset Boulevard and sat down and started crying. I regained my composure and told him what my concerns were, we kind of met in that middle ground, but it was a bit desensitizing. 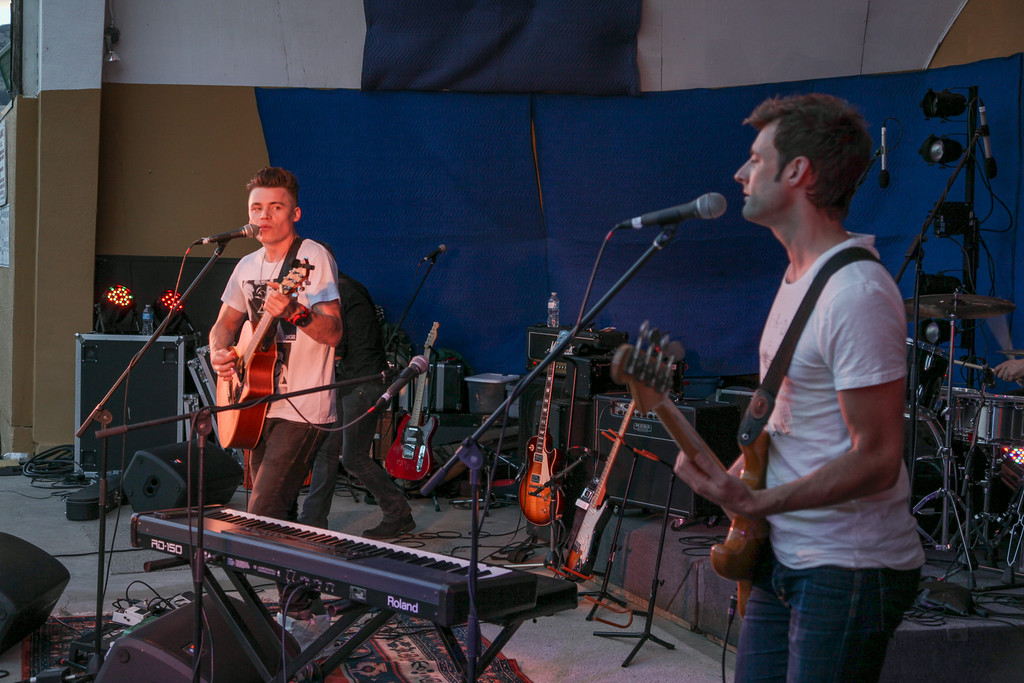 How do you grapple with masculinity within your industry?

I’ve chosen the path to be signed on a major label. With that, you’re entering a partnership. Creatively, I’ve open myself up to that. The challenge is that with any young artist – I think it’s tougher for females especially – is that there are ulterior motives in LA that go beyond making a record.

For myself, the challenges are not letting the corporate world get in the way of my idea of where I want to go. It’s finding that balance. At the end of the day, you put out a song and everything makes sense, and I don’t feel like I’m compromising or trying to be something that’s already been done. It’s totally first world problems. [laughs]

Emulate in terms of success, definitely. Katy Perry, she’s a great example of that. Katy is a genius when it comes to knowing her weaknesses and strengths. She’s got a lot of talent and she’s done well at surrounding herself with people that can help her creativity. It’s allowed her to really develop her brand and style, and achieve longevity.

Especially compared to what a lot of artists are facing these days, a lot of turntable hits. Labels will put their money behind an artists, and drop them if they don’t sell. Whereas in the past, record labels expected to make their money back by the third album. There really isn’t that much development anymore. 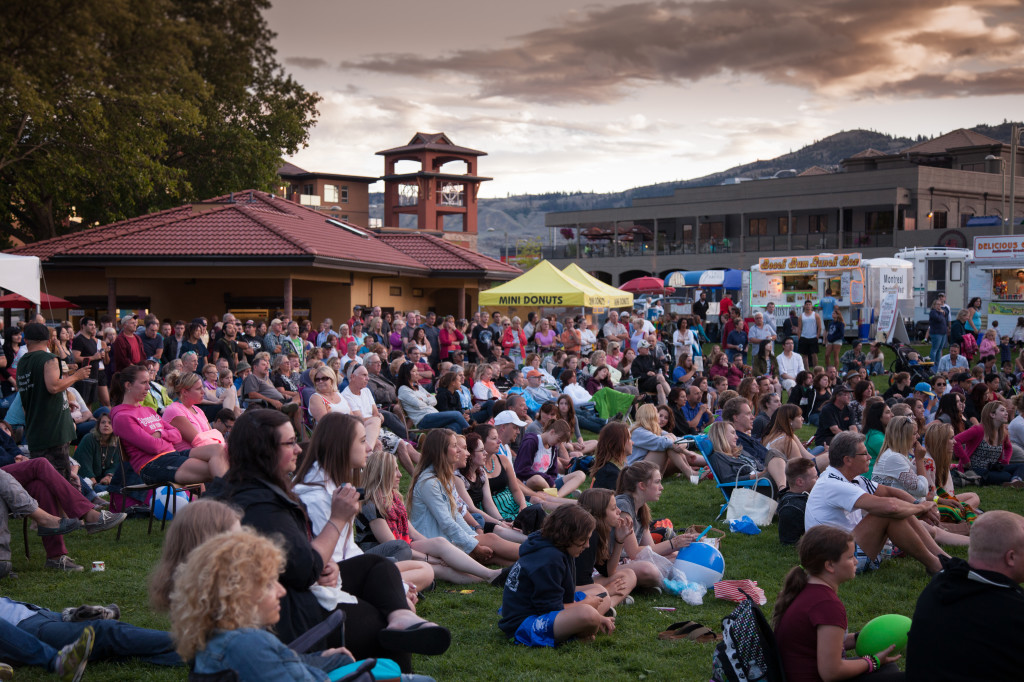 Favourite Local Winery
Road 13. I also like Burrowing Owl.
Favourite Restaurant
Hole in the wall right by my apartment in Burnaby – Paradise Vegan Noodle House. It’s my jam. I became vegan 4.5 years ago.

How is being vegan while touring?

I’m a pretty easy-going guy, I’ll find something anywhere. I also love to cook a lot. I also bring my smoothies on the road. I try to make it as easy as possible for people.

I love golfing and boating. Being in the outdoors, I love it.

I did a show at Metropolis in Montreal. It was an amazing vibe, about 700 people, and the theatre is gorgeous. 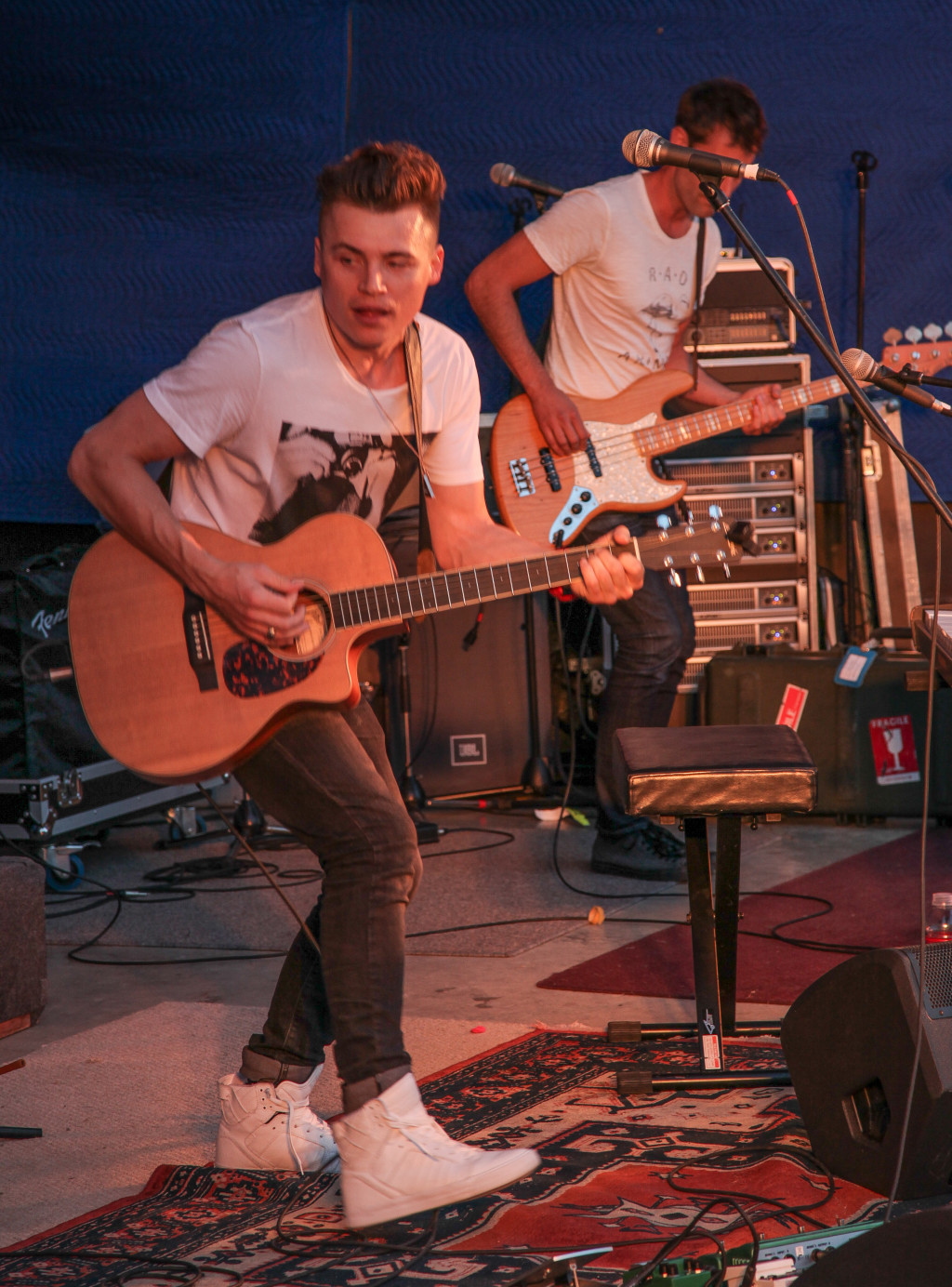 Jory Kinjo was at Osoyoos as part of the Desert Live Music Festival.

For more information about Desert Live and Osoyoos’ Canada Day festivities, visit desertlive.ca. You can also check out both Destination Osoyoos and Thompson Okanagan Tourism for more travel information.

Special thanks to Destination BC for their support in sending Vancity Buzz to Desert Live!