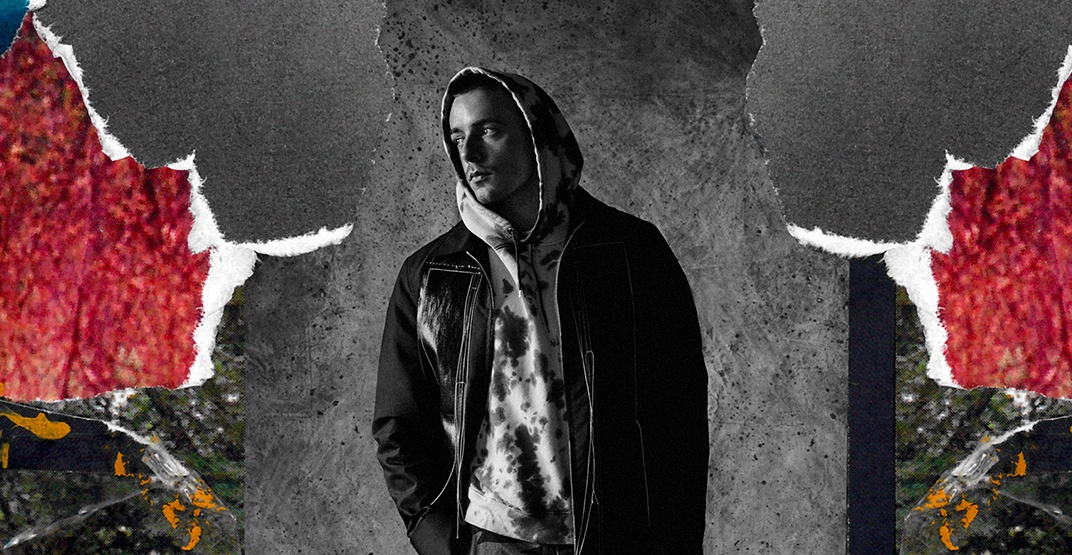 Rising star Dermot Kennedy has launched his most expansive North American tour, which will kick off with a show at Vancouver’s Doug Mitchell Thunderbird Sports Centre on Friday, January 24.

In two short years, the artist has gone from playing his first U.S. club show at Baby’s All Right in Brooklyn, New York, to announcing his debut at New York City’s Radio City Music Hall, along with his longest North American tour to date.

His 2020 North American Tour will take place in 33 cities, beginning in Vancouver before taking on iconic venues including Radio City Music Hall in New York City and The Wiltern in Los Angeles. The shows in the new year will follow the previously announced leg of his nearly sold-out 2019 run of dates.

Dermot Kennedy’s debut album, Without Fear, is set to be released on October 4. His global streaming numbers continue to rise with over 600 million across all platforms and more than nine million listeners on Spotify alone. The artist’s work has received praise from the Los Angeles Times, TIME Magazine, The New York Times, NPR, Complex, and Billboard.

Tickets for Dermot Kennedy’s Without Fear Tour are now available via Ticketmaster.