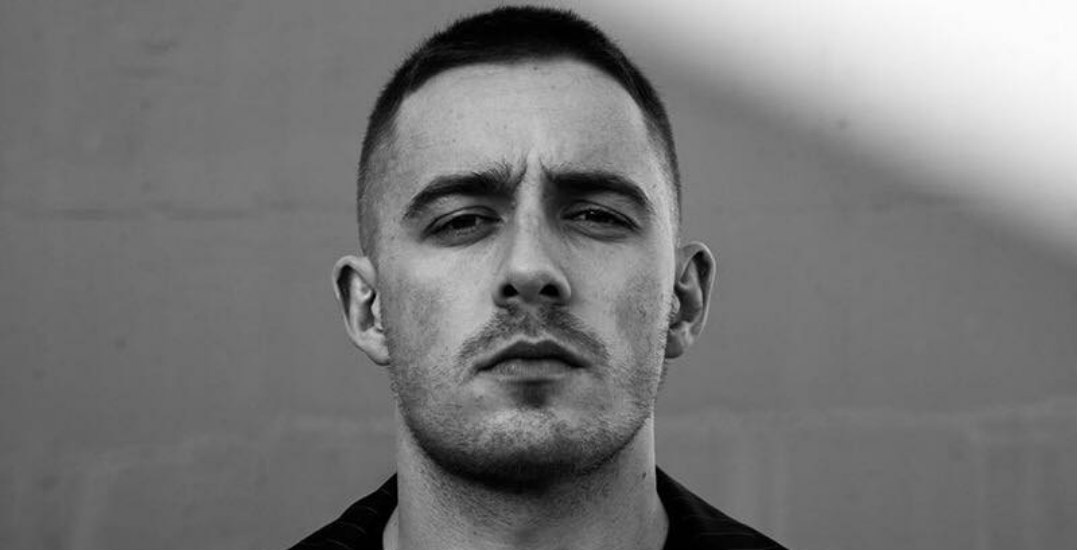 Irish singer-songwriter Dermot Kennedy is coming to Vancouver during his upcoming Without Fear Tour.

The rising star is set to perform live at the Doug Mitchell Thunderbird Sports Centre on Friday, January 24. Following this, Kennedy will be performing in Seattle, Portland, San Francisco, LA, Miami, New York, Montreal, and Toronto, among a host of other cities.

In two short years, he has gone from playing his first show in the US at Baby’s All Right in Brooklyn to headlining a massive tour across North America. The musician’s debut album, WITHOUT FEAR dropped today so you can expect to hear songs from the album, and more of Kennedy’s earlier work during his Vancouver show.

Tickets for Dermot Kennedy’s Without Fear Tour are on sale now, starting at $29.50 via Ticketmaster. However, you could win two free tickets to his Vancouver show by entering the contest below!

To enter for your chance to win two tickets to see Dermot Kennedy in Vancouver at the Doug Mitchell Thunderbird Sports Centre on January 24, 2019, do at least one of the following: