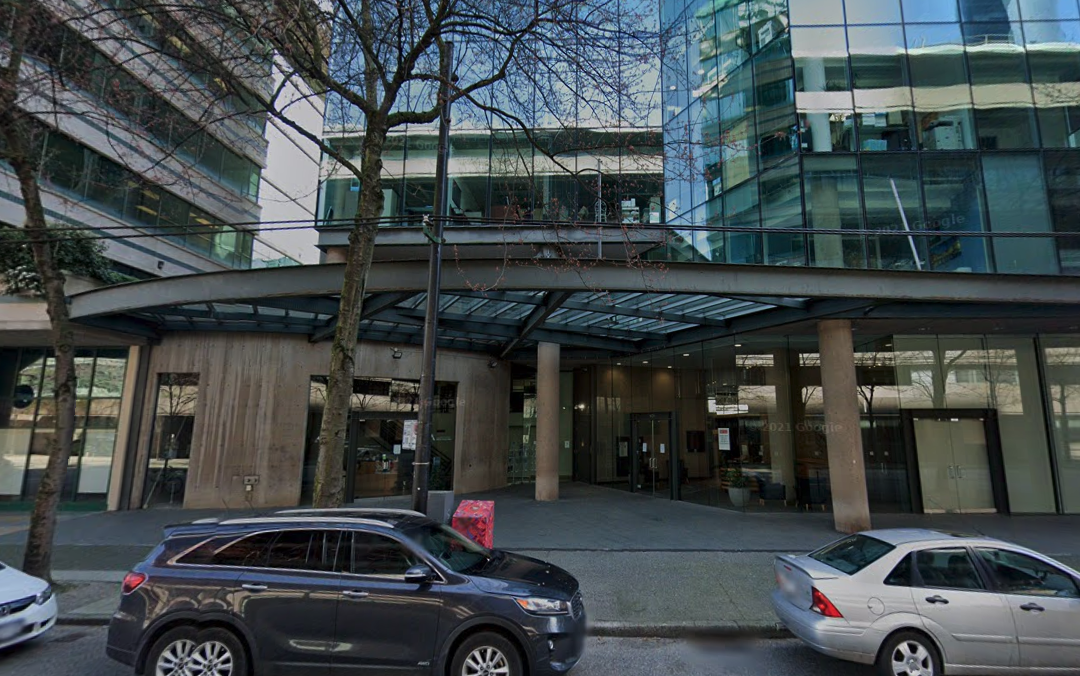 Charges have been laid against an employee at a downtown Vancouver cosmetic clinic after he allegedly took photos and sexually assaulted patients at the clinic.

Vancouver police say they began their investigation back in 2019 when one person came forward and said they were sexually assaulted during a laser hair removal appointment at Dermabella Clinic at Howe and Smithe streets.

During the course of the investigation, police identified a second victim who said they were allegedly photographed while naked and receiving treatment at the clinic.

The BC Prosecution Service has charged 50-year-old Ali Aghasardar with one count of sexual assault and one count of voyeurism. The alleged incidents occurred between January and October of 2019.

Aghasardar has not been convicted of a crime, but for the time being the court has prohibited him from being alone with any patient or client without another adult present during any treatment.

Dermabella offers several services including laser hair removal, acupuncture, facials, microneedling, and threadlifting. Daily Hive has reached out to the clinic for comment, but has not yet heard back.

Police ask anyone with information that could be important to the case to contact the VPD Sex Crime Unit at 604-717-0601.