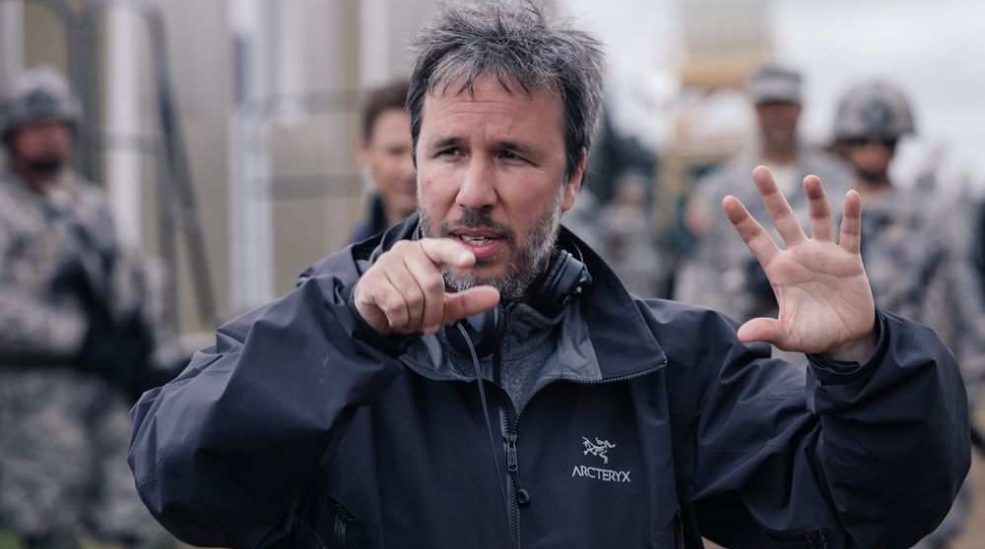 Whenever you see a Canadian do well on the big stage, the maple syrup within us starts to boil over with pride.

Although many of us have disowned a few of those Canadian celebrities (ah-Bieber-choo) we still love a great story about a “Good Canadian Kid” hitting the big time and showing those famous national attributes of being extremely talented but amazingly humble at the same time. That’s how you best describe film director Denis Villeneuve who’s quickly becoming one of Canada’s most influential creative talents. 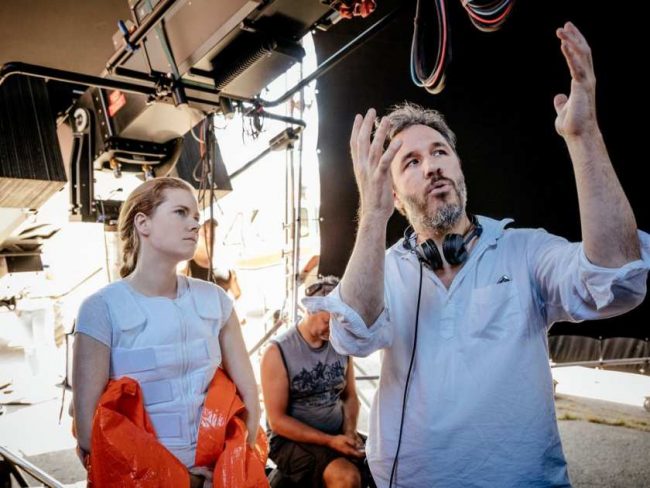 Unfortunately, the French Canadian director is completely unaware of the pleasantries and labels that scribes like me attach to him. Instead, he’s too busy making movies to stop and smell les fleurs.

As I write this, the 49-year-old filmmaker is currently directing another “small independent” sci-fi called Blade Runner 2049. Yes, that’s a sequel to Ridley Scott’s 1982 sci-fi classic Blade Runner. But he was able to take some time aside to talk to us about his new film Arrival that has just opened across Canada to amazing reviews.

Having grown up in a small French village of Gentilly, Quebec, Villeneuve has always had his head in the stars and realized from a young age that he had a vivid imagination.

“Very early on I was attracted to the job as director,” he says. “When I was a child I was a dreamer, and to make a long story short, I was very bad at sports. I was probably the worst hockey player in Canada and so where I come from if you’re bad at hockey you were nothing. I was a real daydreamer and since I can remember I loved telling stories.”

It seems no matter what story Villeneuve touches it turns to gold. He has been nominated for Oscars, won Genies, and has picked up many other honours throughout his already remarkable career.

Some of you hardcore cinephiles will know him for his early Canadian indie films like Maelstrom, Polytechnique, and Incendies, but a lot of you might remember 2013’s Prisoners with Jake Gyllenhall and Hugh Jackman or one of last year’s Academy Award-nominated films Sicario.

So having not really made a bad film in his career, he’s either due for one, or we need to accept that Canada has another legendary auteur in the making who is conquering cinema and telling fantastic stories.

When Paramount Pictures heard that Villeneuve was looking around and even possibly writing an original science fiction script, the studio immediately had a project for him to adapt.

“At first, I was sincere in looking for a great sci-fi story but I wanted something that would be meaningful, something that would look fresh and new, not something I’ve seen before. All of those elements were in the short story called ‘Story of Your Life’ by Ted Chiang, which is very powerful, moving, and beautifully written. I felt there was potential there to make a very powerful movie but I knew the adaptation would be difficult to do.” 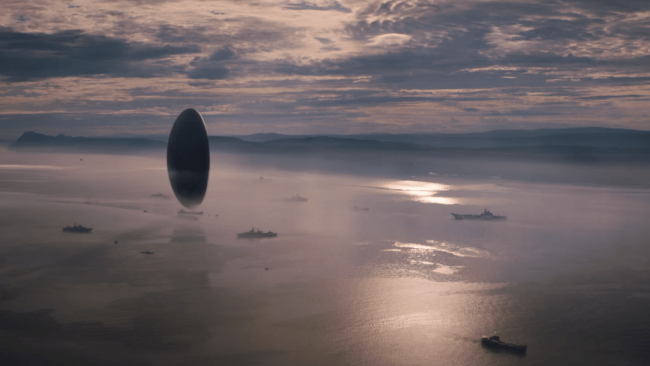 Outside of the beautiful cinematography and fabulous acting performances, the real star of Arrival is the understated but effective use of CGI. This was most evident in the alien spacecraft that hung in the air just above the ground. It didn’t need any flashing lights or the appearance of being a highly advanced piece of aircraft, it just needed to be mysterious and ominous looking, something Villeneuve spent a lot of time designing.

“The way the book described the ship isn’t what we went with at all. I was looking for a specific emotion, the same emotion that I felt when I was a kid reading sci-fi comic strips. I wanted there to be a fear of the unknown. The idea came out of the research I did.

“Within our solar system right now there is a dwarf planet that has this oval shape. It’s just this huge thing floating around in space called Haumea. It’s a really strange looking thing in orbit and it has this very freightning shape and so I based the spaceship on that.”

It’s that kind of attention to detail that has allowed Villeneuve’s films to avoid the choppiness and manufactured feel that a lot of today’s bigger blockbusters have. The Canadian has been able to surround himself with fantastic artists who are given the freedom to create, yet the director has been able to pull it all together to create one vision. You see that kind of trust play out with great success when he works with Icelandic composer Johann Johannsson on musical score.

“Johann came onto the Arrival project very early on and as soon as he read the screenplay he started writing music. When I just started on production I was already getting pieces of the score and so I shot the movie while listening to his music.

“From there it was a long process and the key was to have Johann working with me at the very beginning and all the way through filming instead of the last two weeks of post-production. We’re doing the exact same thing right now where we’re shooting and he is constantly sending me the music.

“It’s like a dance between him and I where his music isn’t just applied to my film, it’s a marriage between music and image where they both grow together.” 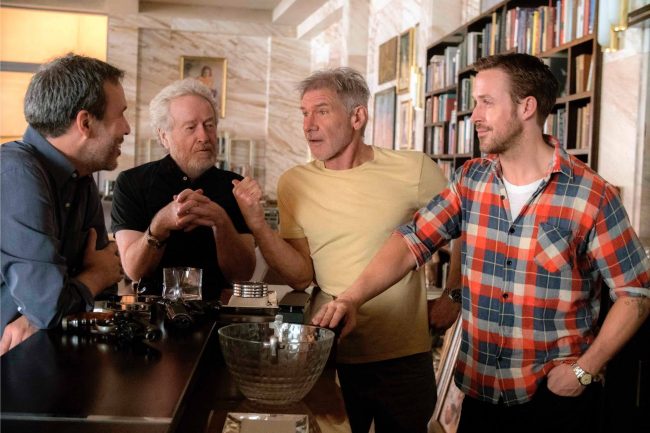 That other project is Blade Runner 2049 and when you are in the process of working on one of the biggest and most anticipated sequels in the sci-fi genre, there is a certail level of pressure that comes with that.

“I was feeling that pressure for two years before we started shooting because the thing is, Blade Runner is one of my favorite movies and it was a total masterpiece. Working on this has been insane and challenging but that is what has been the beauty of it too, because the chances of success are very small. I love that! I love how risky and insane this is as an idea.

“Once you accept that and go through the anxiety and fear, at the end of that there is a lot of joy. Right now I’m playing with ideas and a world that I love so much that now I feel free.

“The level of committment from the crew and actors has been very impressive. Everybody is aware of the challenge that has been presented and everyone wants to honor that privledge and we are having a lot of fun.”

Villeneuve has been compared to Christopher Nolan or even fellow Canadian director David Cronenberg. Those are some heavyweight names to throw around, but the director’s assension to the top has been nothing short of spectacular. He is an example that Canadian artists can make but only if they stay true to who they are.

“I tell people to not follow in my own footsteps. The first rule is to find your own voice and to try and not be like other people. I urge everyone to grab their camera or iPhone and try and shoot reality the way you feel it yourself. I think I found my voice when I was alone with my video camera shooting everything around me. I feel that’s where I found my way.”