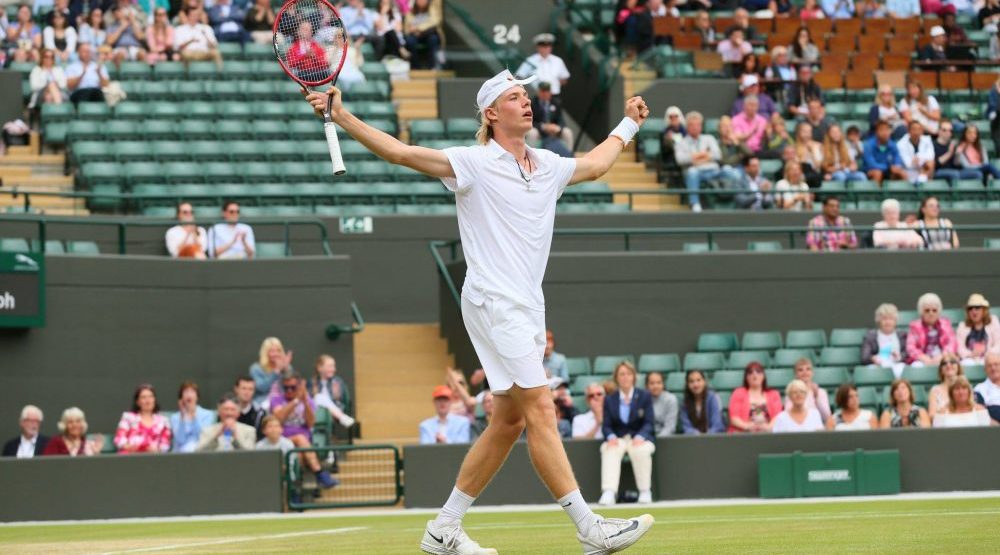 No matter what happens with Milos Raonic on Sunday, Canada will not be coming home empty handed at Wimbledon.

The 17-year-old Shapovalov is only the second Canadian boy to win a Grand Slam singles title, the first since Filip Peliwo, who won both Wimbledon and the US Open in 2012.

Shapovalov’s day isn’t over, either, as he’ll team-up with fellow Canadian Felix-Auger Aliassime in the junior doubles final as well.