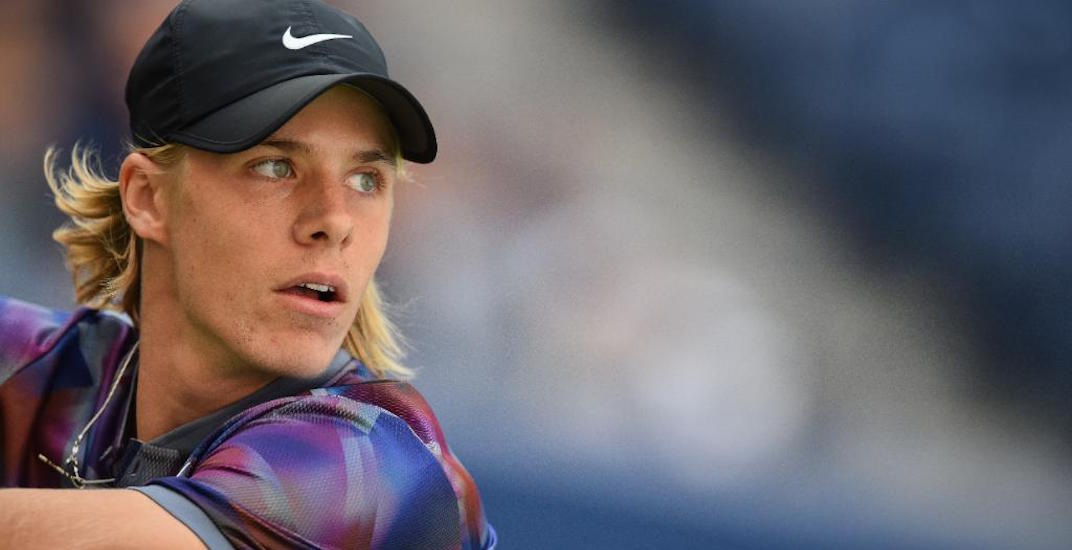 Denis Shapovalov is enjoying a meteoric rise in the tennis world.

He became an overnight star in Canada at the Rogers Cup in Montreal last month and now he’s threatening to do the same on a global level.

With today's win, 🇨🇦 @denis_shapo now projected to move up 18 spots to No. 51 in @ATPWorldTour rankings

He started the season 250

After winning his third round match against Great Britain’s Kyle Edmund, he became the youngest player to qualify for the Round of 16 at the US Open since Michael Chang in 1989. That’s impressive stuff, and it has analysts from other countries raving about the 18-year-old Canadian.

18-year-old @Denis_Shapo wins via ret. Youngest player in #USOpen 4R since Chang in 1989 and Grand Slam 4R since Safin 1998 @RolandGarros.

Shapovalov has a lot of work to do yet, but there’s reason to get excited about what’s to come in the next week.

With upsets to fourth seed Alexander Zverev and fifth seed Marin Cilic, Shapovalov’s half of the draw is very beatable. It also no longer has Jo-Wilfried Tsonga, after the Canadian beat him in straight sets. He won’t have to go through the likes of Roger Federer or Rafael Nadal to get to the final either, as they’re both on the other side of the draw.

Next up for Shapovalov is Pablo Carreno Busta of Spain, who he’ll play on Sunday. The Spaniard is the 12th seed in the tournament and should be considered the favourite in their match. But with the way Shapovalov is playing, he could beat him.

The highest seed left on Shapovalov’s half of the bracket is American John Isner, who is seeded 10th.

We’re completely getting ahead of ourselves here, because Shapovalov has a lot to prove still. And if the Canadian teenager gets ahead of himself, he’ll be packing his bags on Sunday.

But for a Grand Slam tournament, this is as good as it gets. The door is open for the kid. Now all he has to do is keep playing the best tennis of his life.