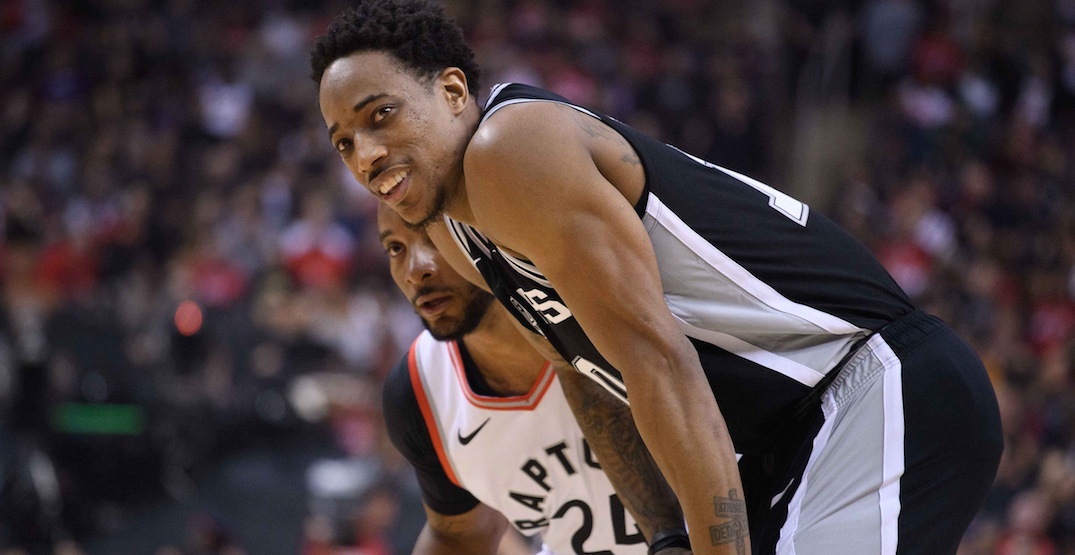 After VanVleet put up not only a Toronto Raptors franchise-record 54 points, but the most points ever scored by an undrafted NBA player, many fans and players took to social media to congratulate him.

“(DeMar) reminded me that I was gonna get cussed out if I didn’t beat his record,” VanVleet told reporters post-game. “In the past I kinda shy away from being thirsty so tonight I just tried to keep my foot on the gas a little bit more.”

Kyle Lowry said that DeRozan personally reached out to Fred and himself through FaceTime.

“DeMar congratulated him because that is the type of person DeMar is,” Lowry said. “He is a great human being and a great friend.”

“I want Freddy to break every record that I got. That is how it is supposed to be. Records are meant to be broken.”

The Raptors will get a couple of days off before their next game against the Brooklyn Nets on Friday.