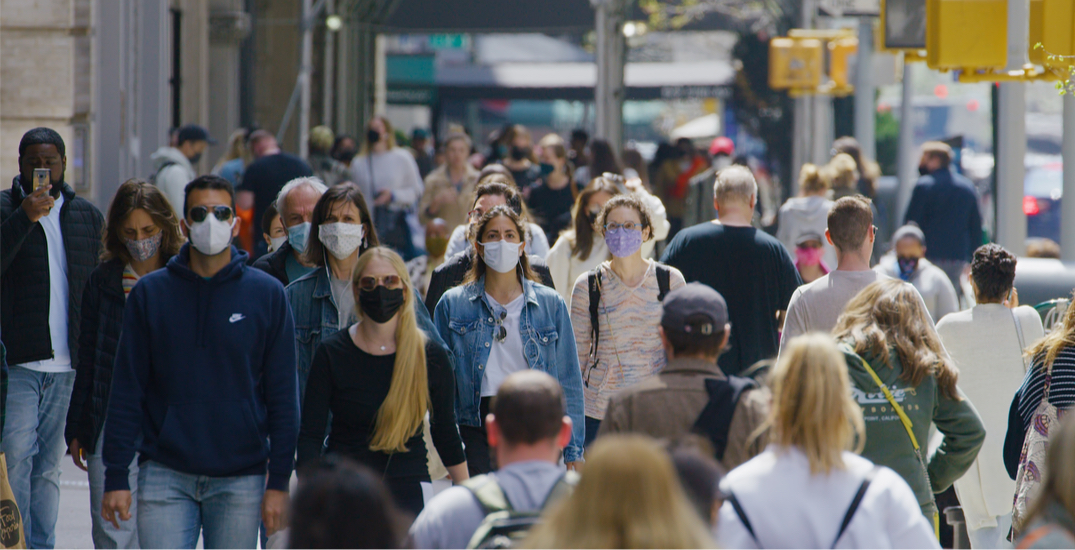 A newly published study suggests that COVID-19 has gotten more deadly, with variants of concern contributing to more infections and deaths.

The study, conducted by Toronto epidemiologists Dr. David Fisman and Ashleigh Tuite, published in CMAJ, looked at more than 200,000 Ontario COVID-19 patients who had been screened for variants of concern between February 7 and June 27. The results suggest that the Delta variant is 133% more deadly than the original virus.

Of the 212,326 patients, 22.4% had a non-variant of concern strain of COVID-19, while 76.7% were infected with a variant containing the N501Y mutation, and 2.8% were suspected Delta variants. The N501Y mutation is common to all of the variants of concern. This mutation in particular allows the virus to bind more easily to human cells.

In stark comparison, the Delta variant elevates the chances of hospitalization by 108%, ICU admission by 235% and death by 133% over the original virus.

They also found that more of the patients who were infected with a variant of concern were younger and less likely to have other conditions that might make them more vulnerable to the disease.

Fisman’s and Tuite’s research suggests that the Delta variant is the most dangerous variant, and it is impacting younger and healthier populations than previous dominant variants.

The good news is that vaccination does seem to be working, even against the more deadly Delta variant.

“Vaccination has undoubtedly blunted the impact of these VOCs,” the authors of the study wrote. “We found a marked reduction in risk of severe disease and death among both partially and fully vaccinated people in our study.”

But it’s not over yet, the researchers warn, and variants of concern are prolonging the pandemic and resulting in even more infections, hospitalizations and deaths.

“The Delta variant is more virulent than previously dominant N501Y-positive VOCs. Combined with increased transmissibility and immune escape, the increased virulence of VOCs represents a substantial escalation in risk to public health during the SARS-CoV-2 pandemic,” the researchers wrote.

While herd immunity may be out of reach because of variants of concern like Delta, the best protection, the authors said, is vaccination.