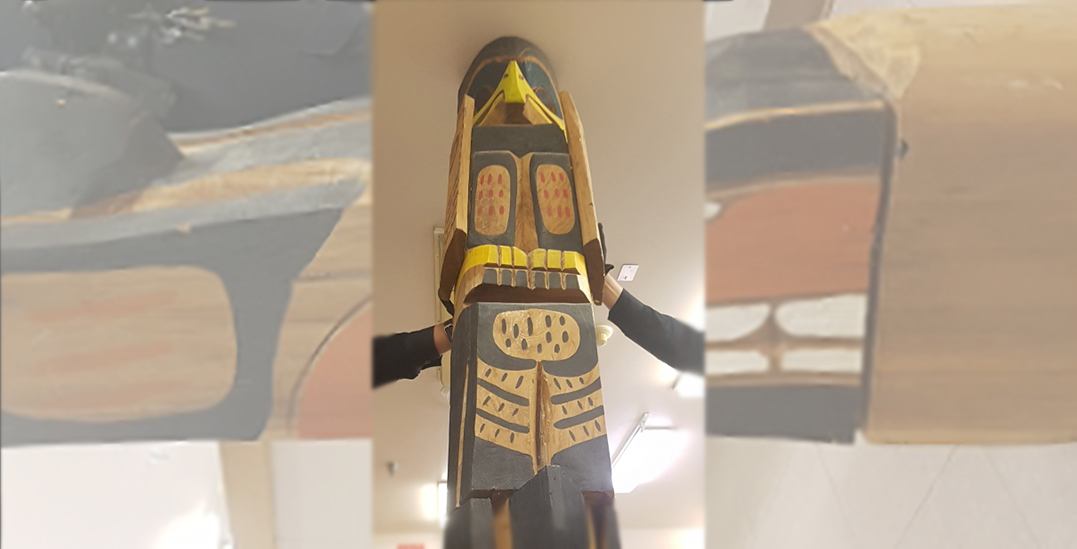 Police are asking for the public’s help in locating the owner of some perplexing household goods.

Last week, the Delta police recovered a collection of high-end household items that were found in a stolen sea container. 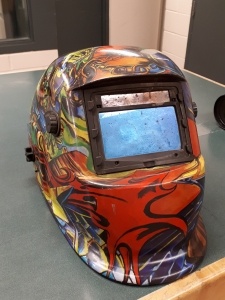 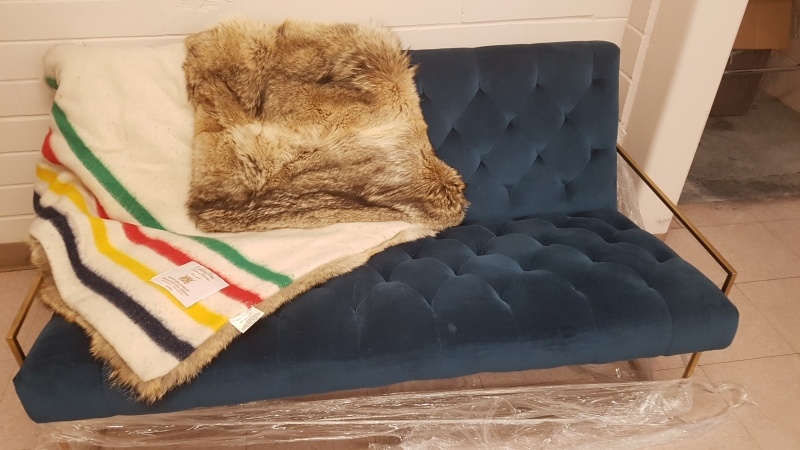 Police explain that the container, also known as a sea-can, was valued at more than $3,000, and was purchased from a container company late last year.

Earlier this month, it was determined that the purchase was fraudulent and the sea-can was found at a storage facility in Delta. Once opened, 15 police officers were needed to transfer the contents back to headquarters, where police searched to find the owner of the goods.

“Our officers have been through the contents of the sea-can, which would fill a 1-2 bedroom home, and there’s nothing to indicate who the owner is,” said Cris Leykauf, spokesperson for Delta Police. “Officers have tried to match the serial numbers of stolen items against police databases, but haven’t had any success.”

Leykauf also explains that no arrests have been made so far regarding the stolen property. The investigation is still ongoing.