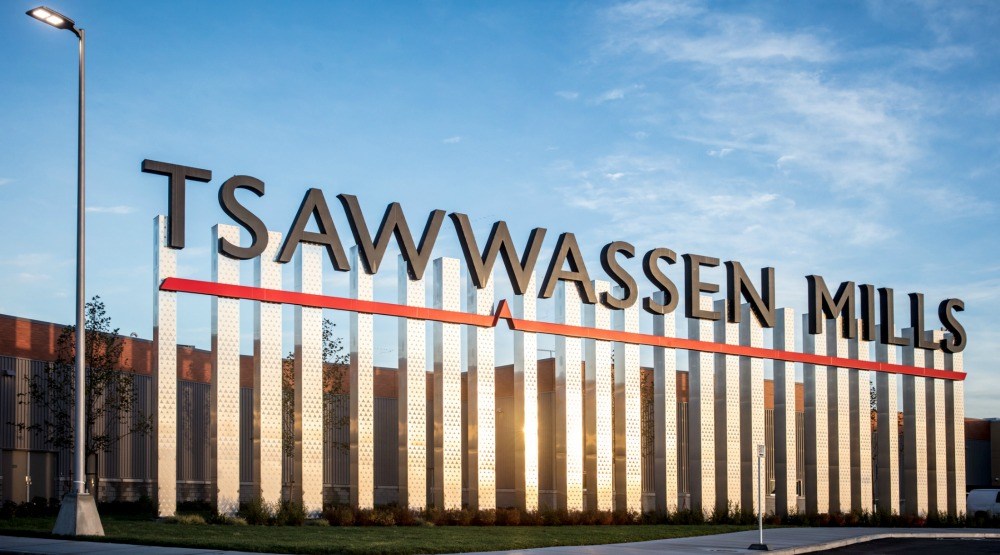 Two dogs were left in two different vehicles in the parking lot of Tsawwassen Mills on Sunday.

Two separate instances on the same day have Delta Police once again reminding people not to leave their pets in hot vehicles.

On Sunday, between 1 pm and 3:30 pm,  Delta Police responded to the Tsawwassen Mills mall parking lot twice, for reports of dogs in hot vehicles.

“In both cases the dogs were in distress due to the temperature inside the vehicles,” said Delta Police spokesperson Sharlene Brooks in a release.

The temperature was approximately 43 °celsius, she noted.

This intense heat, Brooks said, “compromised the safety and well-being of the dogs.”

Officers broke windows of the vehicles to rescue the dogs and now the owners of the pets are facing fines under the Delta Bylaws TFN Animal Control Regulations.

“With the warm weather this serves as a reminder not to leave pets in vehicles,” said Brooks. “The temperatures inside the vehicle climb to levels far higher than are outside.”

She added that it “only takes minutes” for them to be in distress in the extreme heat.