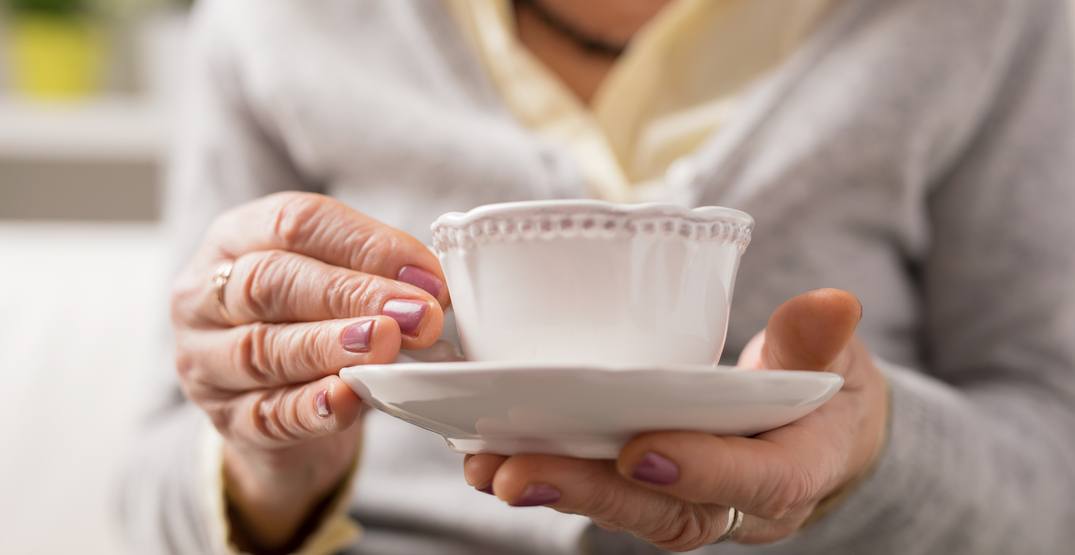 A Delta Police officer stopped to have a cup of tea with an elderly woman after she made an “agitated” call to 911 because her children were unable to visit that day.

According to Delta Police, Emergency Health Services placed a call to police earlier this week to request assistance in dealing with an “agitated and uncooperative elderly woman.”

The officer attended the scene and found out the woman was upset after learning that her children were not able to visit her that day. He even ended up joining her for a cup of tea.

A recent agitated person call ended nicely for a lucky #DPD officer. As it turned out, an elderly woman was just upset her adult children couldn’t visit. Describing her as “very pleasant to deal with” he then joined her for a cup of tea #NoCallTooSmall #TeaFixesEverything pic.twitter.com/9l1DEB227I

“In his file notes, our officer described her as her as ‘very pleasant to deal with’ and noted she was merely frustrated by the situation,” Cris Leykauf, spokesperson for the DPD, told Daily Hive.

“Our officers never know what type of call might come in, but this had a lovely ending we had to share.”