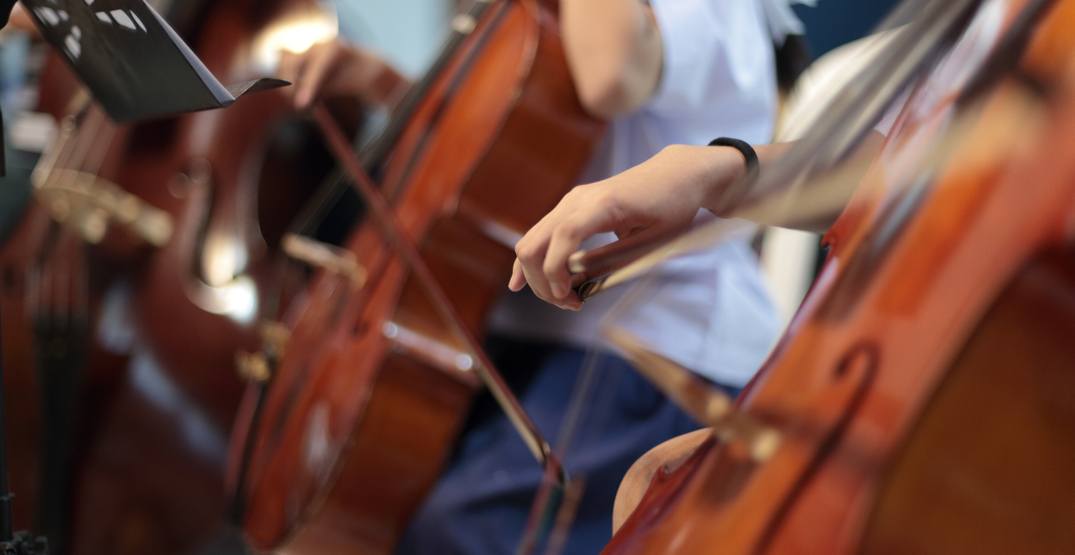 A Delta music teacher must serve an additional suspension for allegedly yelling at a ninth-grade student and stating words to the effect of “go kill yourself” to them.

A ruling released May 28, 2019, from the British Columbia Commissioner for Teacher Regulation states that the incident took place on November 28, 2016, when Boris Pekarsky was teaching a ninth-grade band class at an independent school in Delta.

Pekarsky allegedly yelled at a student who was “not on task.” The student moved to sit down and as he was doing so he tripped over an instrument.

Pekarsky then instructed the student and another pupil to leave the class.

As the students were exiting the class, Pekarsky told the student who tripped words to the effect of “go kill yourself, it won’t matter anyway.”

The ruling states that several students in the classroom heard what Pekarsky said to the student and “some of the students were shocked and upset by Pekarsky’s comment.”

In January 2017, Pekarsky met with a group of students from the grade nine band class during the day. Most of the students were honours band students.

During the meeting, Pekarsky told the group that he “did not know what to do about the behaviour of students in the class whom he felt had been ‘acting out.'”

He singled out specific students he felt were acting out and asked the group for advice on how to address their behaviour.

He will also serve a suspension of his Independent School Teaching Certificate from June 25 to 27, 2019.