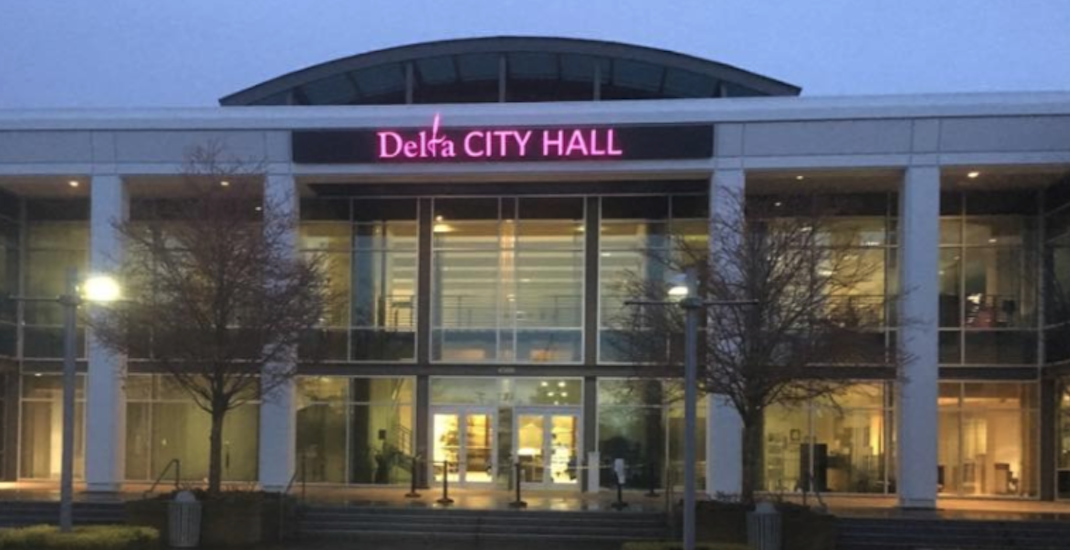 The list of Metro Vancouver municipalities laying off staff continues as Delta has announced 500 workers have been let go.

“It has been a very difficult week… first time in my long career that I was involved in voting, along with council, to lay off 500 of our staff at this time,” said Delta Mayor George Harvie, in a statement.

“I’m hoping that our economic recovery plan will allow us to get back up to complement as soon as possible by opening up our rec centres and look very much forward to the day that these good people return to work with Delta.”

City Manager Sean McGill added this was the “hardest decision” he’s been involved in during his 30-year municipal career.

“It’s been done for the appropriate and right reasons, but that doesn’t make it any less challenging,” said McGill, adding the city is being “very fair” with staff.

“We are having someone call staff individually and we want to treat them fairly. Delta is a big city geographically, but it has always had a tight knit, family feel and this is hard on a lot of people. It is not an easy decision,” he said.

On Thursday afternoon, the City of Vancouver confirmed with Daily Hive that they had laid off 1,500 employees to date, specifically employees who operate community centres, civic theatres, and the Vancouver Public Library.