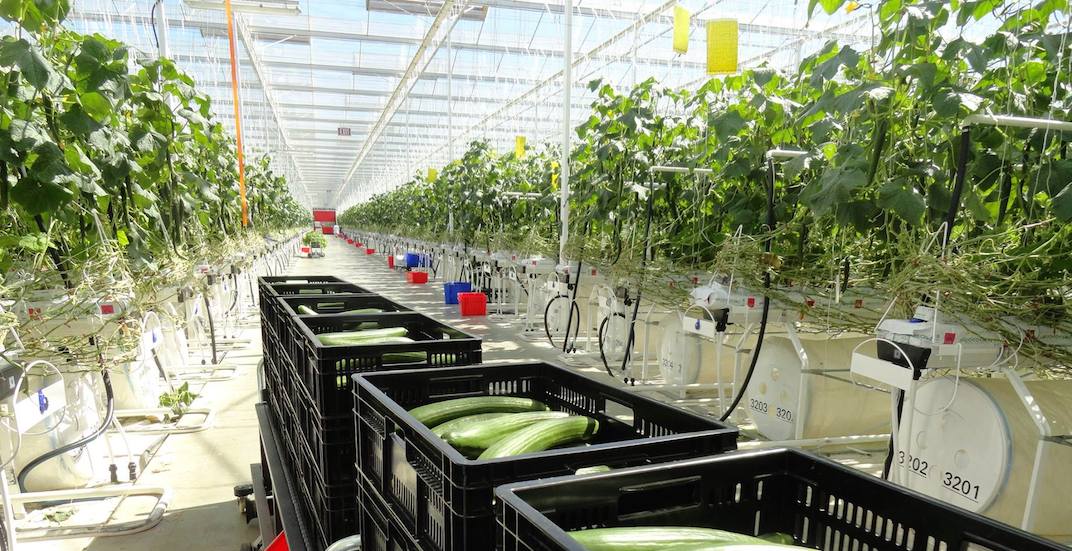 Emergency responders descended on a greenhouse in Delta on Saturday afternoon after workers suddenly became ill from carbon monoxide poisoning.

Fire crews and paramedics responded to an incident at Windset Farms, and when they arrived at the scene they discovered that 42 workers required treatment from exposure to the gas.

All of the patients were transported to hospital, with 32 in stable condition and the other 10 in serious to critical condition.

A total of 13 ambulances and a transit bus, used as a shuttle to the hospital for those in stable condition, were deployed to the scene.

My thoughts and prayers are with the 42 workers in hospital, including 10 in serious-to-critical condition, suffering from carbon monoxide exposure at Windset Farms in #Delta today. @IanPatonDelta @MayorofDelta

Update: major incident in Delta was at a farm where there was exposure to carbon monoxide.

13 ambulances responded to a major incident in Delta. More than 40 patients have been transported to hospital – 32 in stable condition, 10 in serious to critical condition.

The exterior of a greenhouse at Windset Farms in Delta. (Google Maps Streetview)

Most of the workers who were admitted to hospital in stable condition have since been released.

WorkSafe BC is investigating the incident, which is believed to have been caused by the operation of a gas-powered pressure washer with inadequate ventilation.

Windset Farms’ greenhouses at its Delta location spans 65 acres, making it one of the largest greenhouse farms in the province. It grows tomatoes, peppers, cucumbers, strawberries, and lettuce.