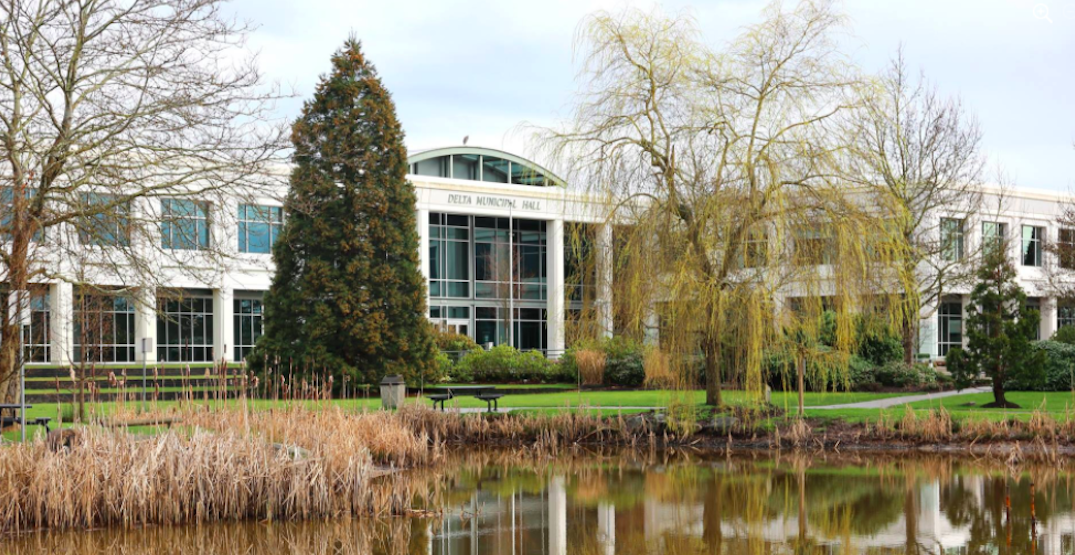 The numbers are in, and it looks like Delta is the place to be when it comes to Metro Vancouver municipalities.

At least, that’s according to a new ranking of communities across Canada by Maclean’s magazine, and it comes courtesy of the publication’s annual list of Canada’s best communities.

And while it may take the crown among other cities in the region, neither it nor any other city in BC was able to crack any of the top 10 spots.

The best BC could manage was the community of Langford on Vancouver Island, which landed in 18th place. Delta itself ranked 48th. Still, this was good enough to outshine all other cities in the Lower Mainland, and far surpassed the City of Vancouver, which found itself in the 174th spot this year.

The top 10 BC communities (and their respective ranking on the list) are as follows:

Oh, and in case you’re curious, Halifax, Nova Scotia, was ranked the number one community overall this year.