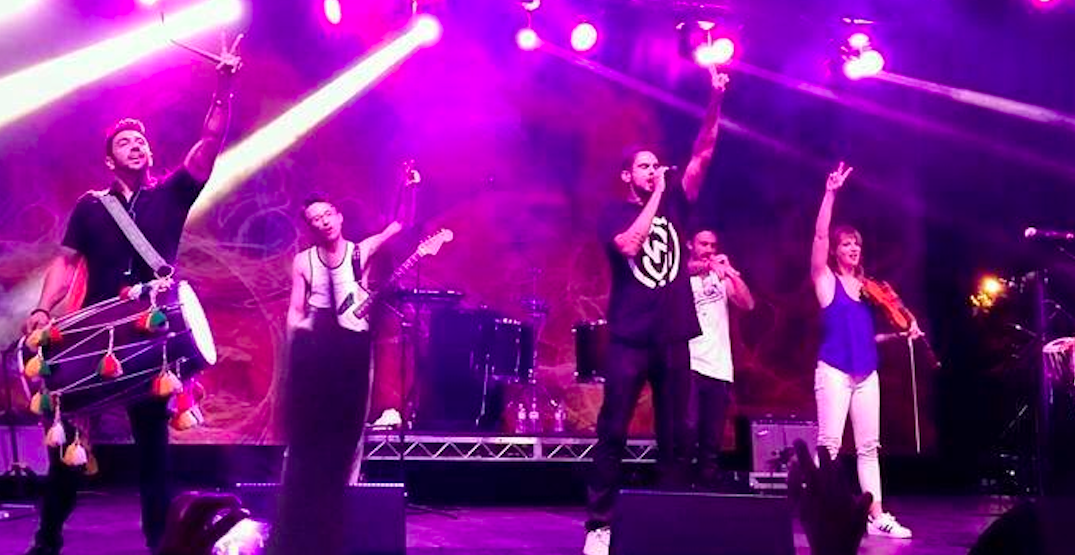 They have performed in front of tens of thousands on concert stages throughout the world, ranging from Glastonbury to Burning Man. And this December, Vancouver-based band  Delhi 2 Dublin returns home to wrap up their latest Western Canada tour.

Since forming in 2006, Delhi 2 Dublin has developed their own decisive genre they refer to as “Subcontinental Pop,” bringing their South Asian influences to Western pop music. Founding members Tarun Nayar, Sanjay Seran and Ravi Binning have, from the beginning, followed their own path from warehouse raves to major stages.

The band will take the stage at The Fox Cabaret on Saturday, December 1.