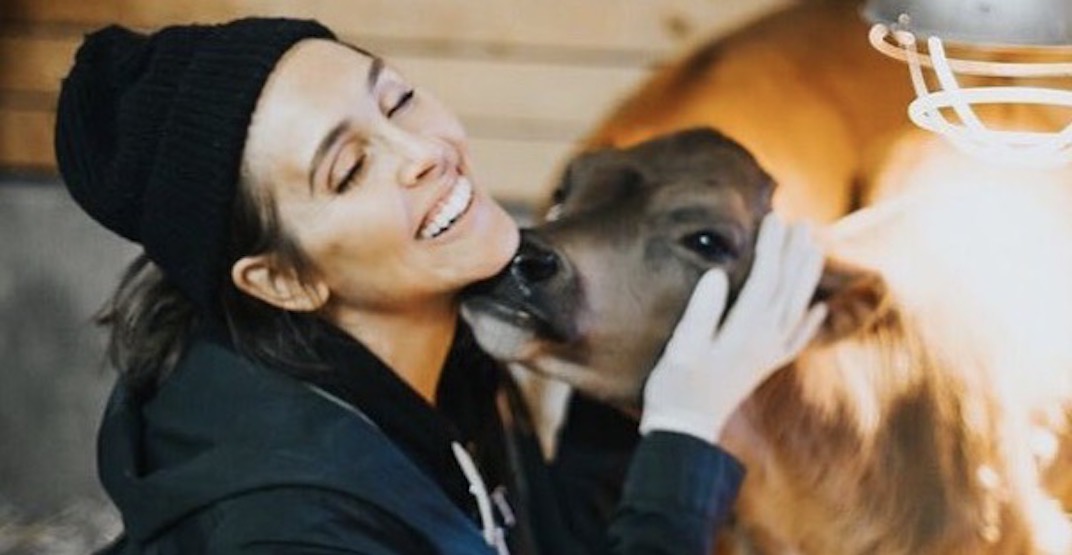 With any new diet, it’s not uncommon to hear positive and negative opinions or assumptions — conversations that vegan Vancouver-based food blogger and To Die For Fine Foods bakery owner Erin Ireland is no stranger to.

“I also realized that there’s no flavour compromise — I am somebody who’s obsessed with finding that ultimate food experience,” Ireland said, “it’s really not compromised when you’re avoiding the animals.”

BC’s government website, HealthLinkBC, reads “if properly planned, a vegan diet can provide all the nutrients you need.”

Ireland said when you’re eating vegan protein, iron, and calcium, you won’t be eating saturated fats, cholesterol, antibiotics, or hormones, “you’ll be healthier for it.”
Ireland said a great source for protein, iron and calcium is tofu, and “protein is found in almost every vegetable, so if you are eating the normal amount of calories in a day, you are essentially guaranteed to get enough protein as long as you’re not eating a diet that is primarily junk food or fruit.”
Protein can also be found in oats, grains, nuts, and leafy greens, Ireland said.
“I really focus on eating a wide variety of plants and I try to eat colourful foods,” for example purple cauliflower over white cauliflower, explaining, “those items generally have more nutrients.”

“Some people worry about the phyto-estrogen in soy, but what we need to realize is that phyto-estrogen isn’t the same as estrogen… it doesn’t behave the same way as mammalian estrogen does in the body and actually has health benefits.”

Ireland said that she’s read reports that state omnivores are more deficient in nutrients, such as iron and B12, than vegans, “the nutrients are in the plants.”

“My favourite book How Not To Die by Michael Gregor goes into this in detail. Plants are so powerful — they have been proven to not only just prevent many chronic diseases, but reverse them,” Ireland said.

Ireland said you can still eat all of your favourite meals and use vegan alternatives, using a meat-based pasta dish as an example, cook egg-free noodles (which many noodles are), and buy beefless ground round (can be found at most grocery stores), adding her favourites are Beyond Meat and Gardein.

Another great source to learn vegan dishes, is at the tip of your fingers.

Ireland said a couple favourite cookbooks are Hot For Food, Vegan For Everybody, and The Buddhist Chef.