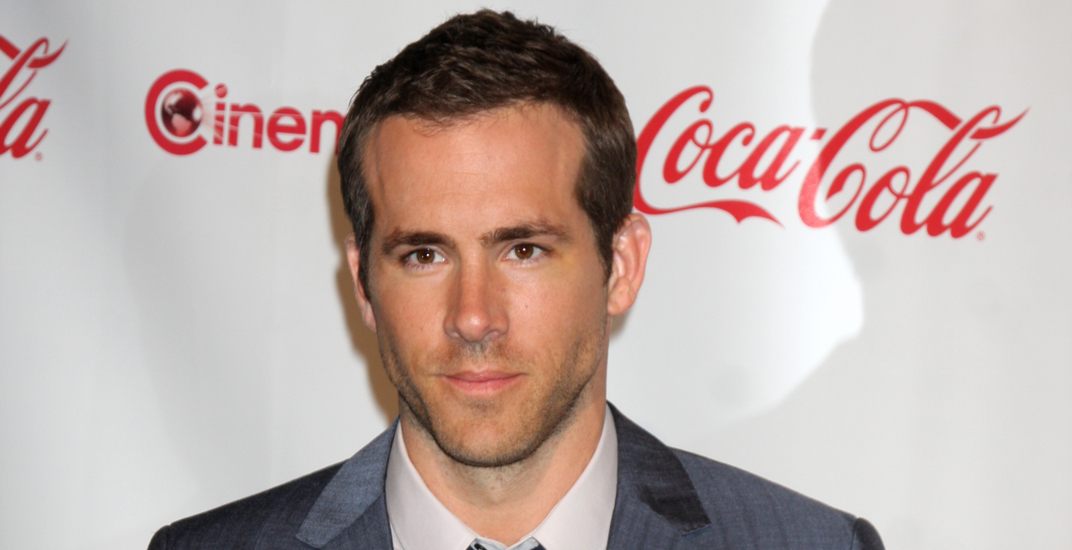 Ryan Reynolds, star of Deadpool 2, has expressed his heartbreak, shock, and devastation at the death of a stunt driver on set in Vancouver on Monday.

Reynolds, a Vancouver native, posted a statement on Twitter on Monday afternoon:

Fellow actor Josh Brolin, who is playing Cable in Deadpool 2, also issued a statement, saying he had never met the woman who died, but his heart goes out to her family.

The stunt driver died in an accident on the Vancouver set of Deadpool 2, the superhero sequel starring Reynolds, on Monday morning.

In a release, Vancouver Police confirmed the female stunt driver died on the set during a stunt on a motorcycle.

The motorcycle reportedly crashed through a window of the Shaw Tower near Jack Poole Plaza on Canada Place Way. 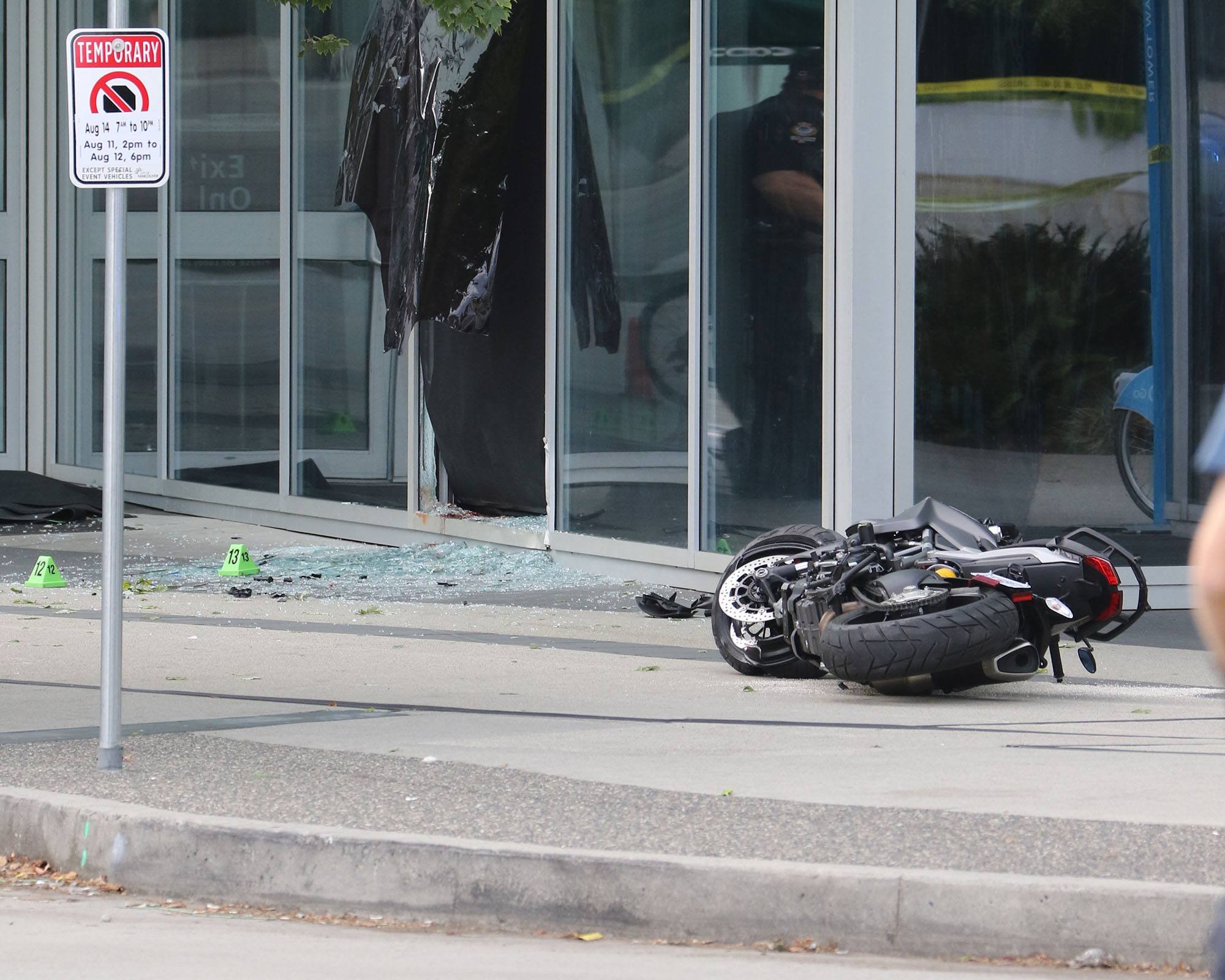 The motorcycle reportedly crashed through a window of the Shaw Tower near Jack Poole Plaza on Canada Place Way. (Daily Hive)

VPD officers are at the scene, a release said, and WorkSafe BC and the BC Coroners Service are now investigating it as a workplace accident.

This is the second motor vehicle death on Canada Place Way since Sunday’s fatal tour bus crash into pedestrians one block away.

Police say more information will be released when it is available. The woman’s identity has not yet been released.