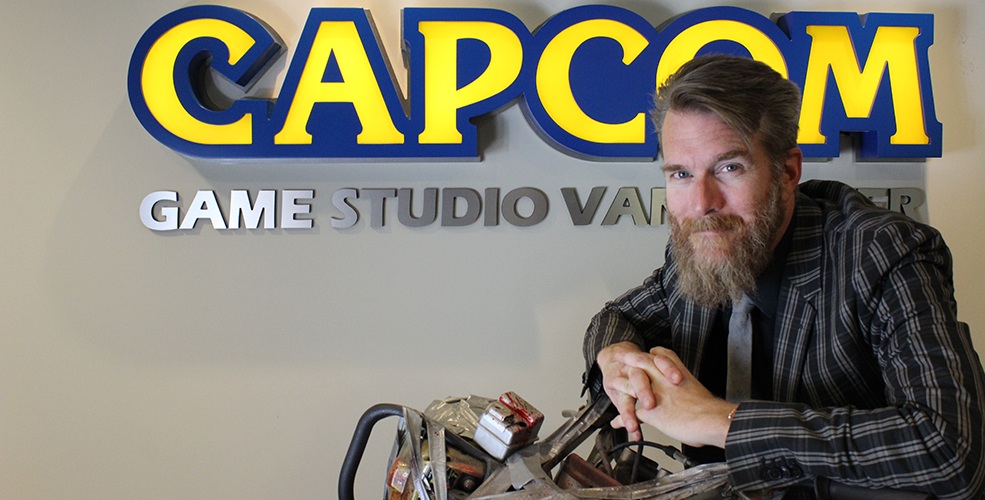 Prepare to deck the halls with electrified axes and candy-cane crossbows, as Capcom Vancouver’s Dead Rising 4 is coming out on Xbox One this December. Unlike Capcom’s other perennial zombie-themed video game series, Resident Evil, the zombie-slaying in Dead Rising has always skewed towards exuberant fun over dreadful horror.

With this recent announcement, one of the largest video game companies in Vancouver finally returns with a new project, after radio silence over the last few years. Daily Hive spoke with Capcom Vancouver’s Studio Director, Joe Nickolls, about why this upcoming game is so dear to their hearts.

How does it feel for the team to officially reveal Dead Rising 4 after three years?

Joe Nickolls: We’ve been sitting on this one for a while, and it’s like we’ve finally let the cat out of the bag. It’s nice to say “[we’re] on Dead Rising 4” instead of having to say “you know, that unannounced title that we may or may not be working on.” 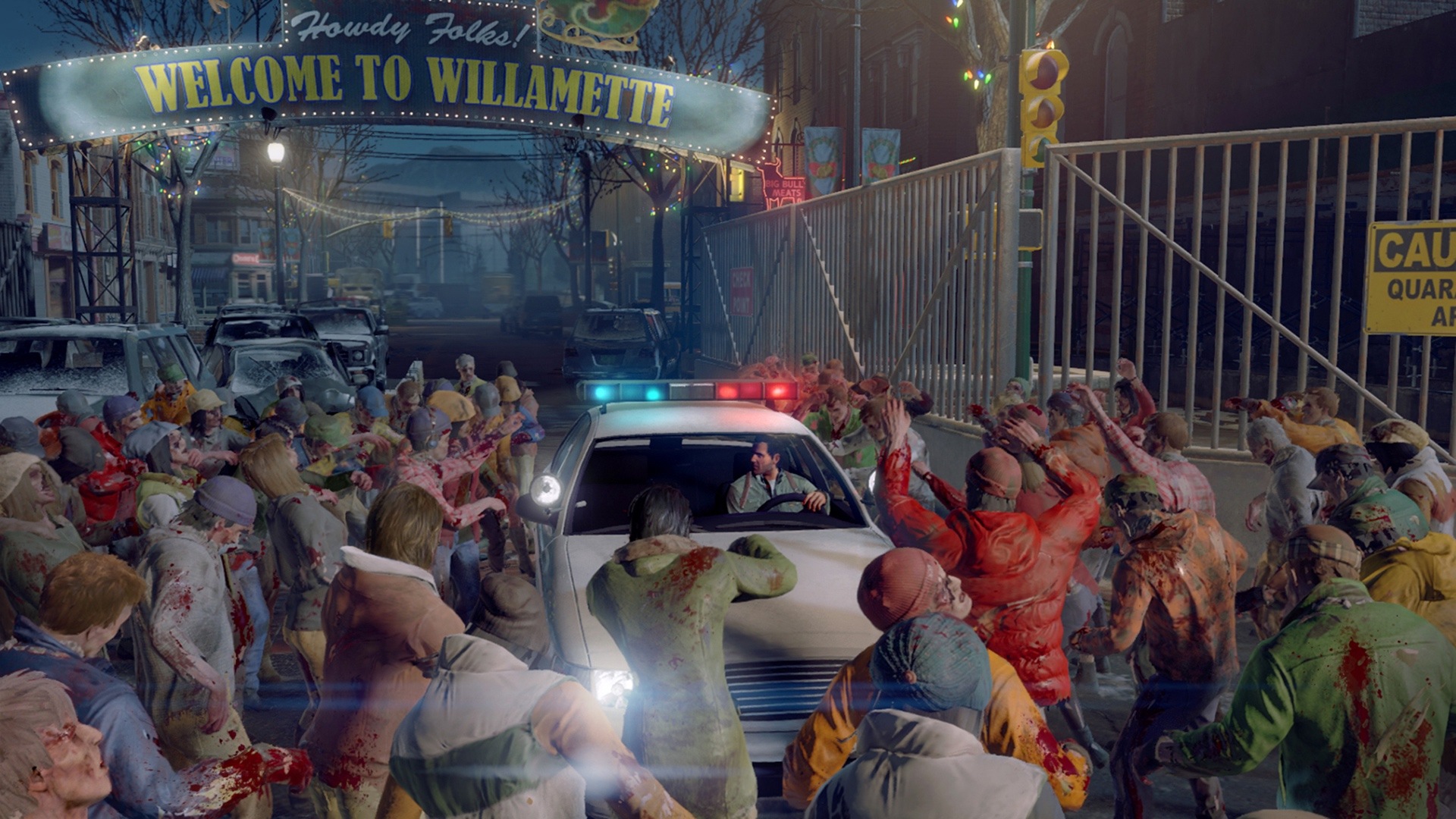 Both Dead Rising 1‘s Frank West and the mall setting have returned in this latest installment. How does this game honour the first game while building on it?

We’ve done a few things in this area. Frank is older, wiser, and tougher, but he still has the great sense of humour [that] he’s always had. We wanted to go back to Williamette as it felt like the right time to do so, and this time it’s set in winter right in the middle of the holiday season. Which translates into a great new look and atmosphere –with a bunch of holiday weirdness thrown in for good measure.

Dead Rising was always about picking up stuff and making other stuff with it. And we do that bigger and better than we have before. And Dead Rising 1 is the original Dead Rising experience – we felt we should go back there.

As your studio makes games that are initially exclusive to Microsoft consoles, such as the Xbox One, how is your relationship with the Microsoft team in Vancouver?

The Microsoft studio in Vancouver is quite different than the one in Redmond, Washington. We really don’t have any interaction with the Vancouver studio at all, other than the fact that most of us have worked together at one time or another. We have people that go over there to work for them, and we have people that leave there to come and work for us. There’s some fun competitiveness going on for sure – but we are all on the same side! They make great things over there, and when a Vancouver studio wins, we all win. 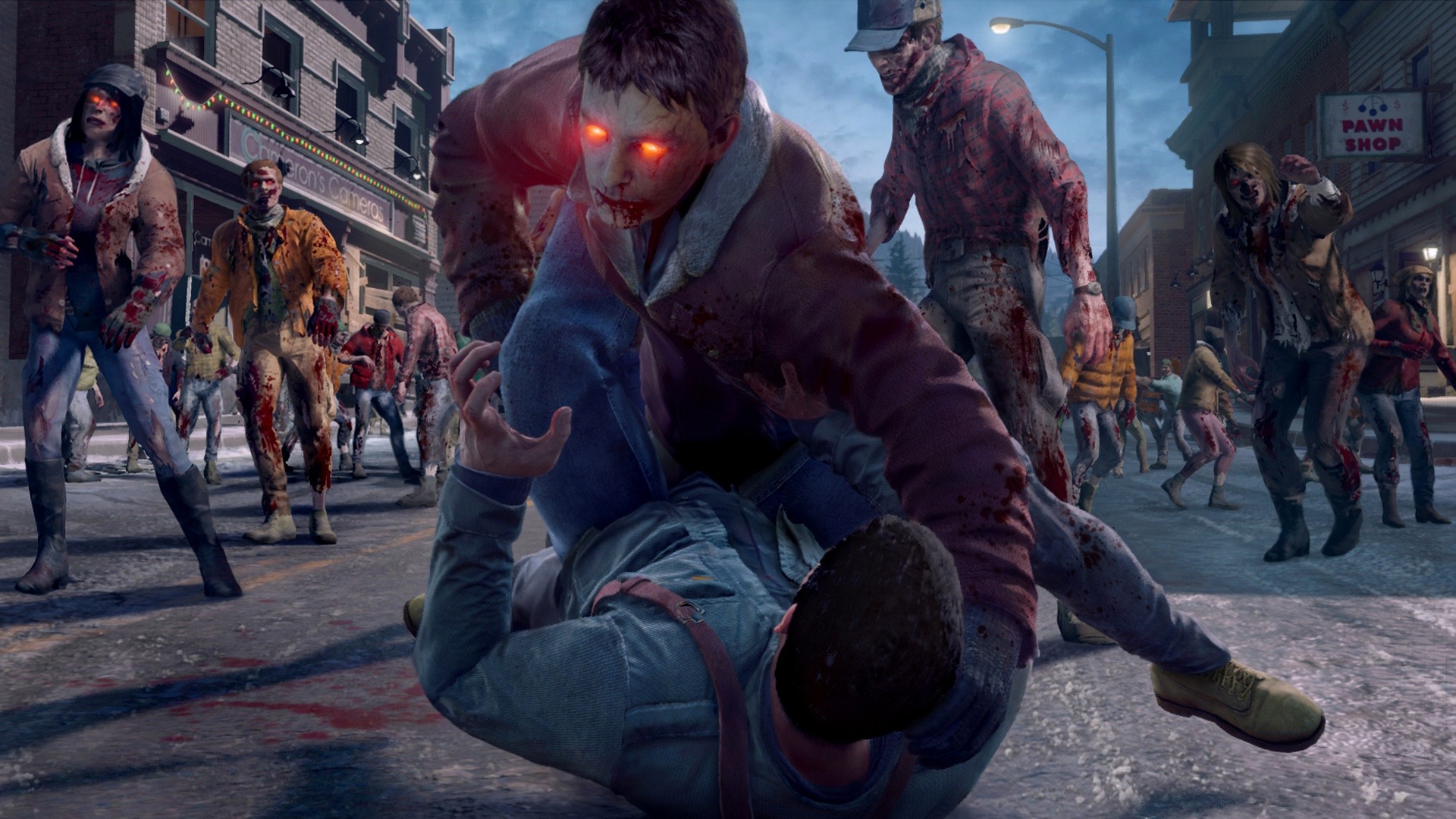 Besides the game, there is also a new Dead Rising movie out this year. Do you think transmedia promotions like this are the future for the industry?

I think it’s a great thing for the industry! Even though the Dead Rising movie doesn’t strictly follow the canon of the game series, it’s a great way to get people to know about our franchise. Some gamers are drawn to the movies because of our game, and vice versa. We’ve seen “game movies” for years and we always make an effort to help the movie folks out when they come to town. In fact, a lot of the zombies in the new Dead Rising movie are staff from Capcom Vancouver. Is it the future? I hope so.

Your studio has been on quite the hiring spree this year. Can you tell us more on that?

Absolutely! We’ve got multiple products on the go, and as such we need the people to make them. People have known us for Dead Rising for years, but we are working on some brand new things that people are never going to expect! We just hit 250 people in the studio, and that, I think, puts us to the second largest game studio in the city. We’ve also worked hard to be a better member of the gaming community in Vancouver.

For a long time we kept out of sight and didn’t really have a big presence in the community. That is now changing as we are getting out there and getting involved with things like Pocket Gamer in Vancouver, and sponsoring Ladies Learning Code.

Are there any local events planned for Dead Rising fans here in Vancouver, leading up to the upcoming release this winter?

You bet! Check the Capcom Vancouver website for details later this winter!

Dead Rising 4 is scheduled to release for Xbox One on December 6, 2016.