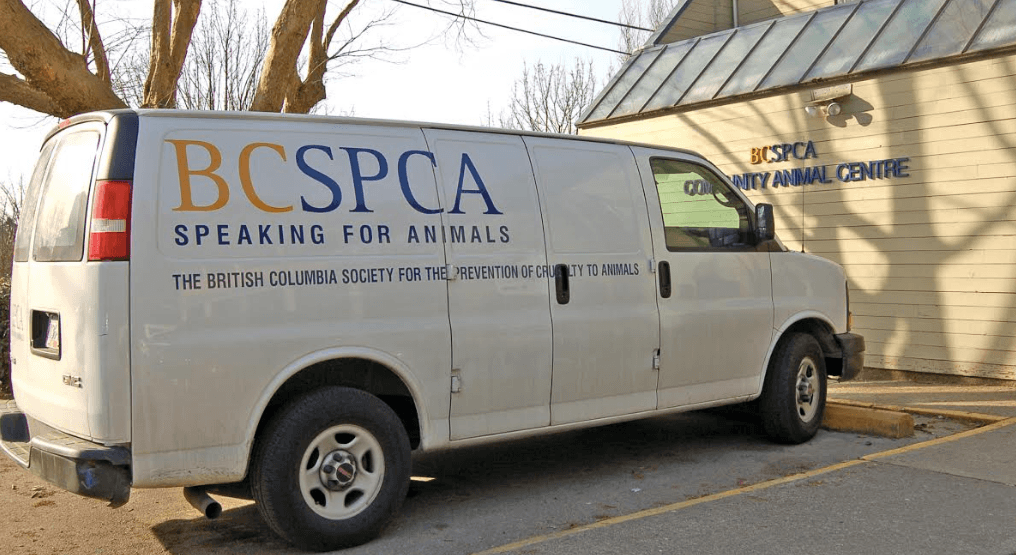 A BC SPCA vehicle is seen parked in front of its Vancouver headquarters.

Provincial animal welfare officials are investigating after a young kitten was found deceased with a rope around its neck.

The kitten, believed to be less than six weeks old, was found near Ponto Road and McIntosh Road, in the north end of Kelowna.

The BC SPCA received a call about the animal Monday morning.  The kitten’s body is now in its custody, and a necropsy will be scheduled to determine how it died.

Brian Kijowski, BC SPCA regional manager of cruelty investigations for the Interior/Okanagan, said in a statement the investigation is in its early stages.