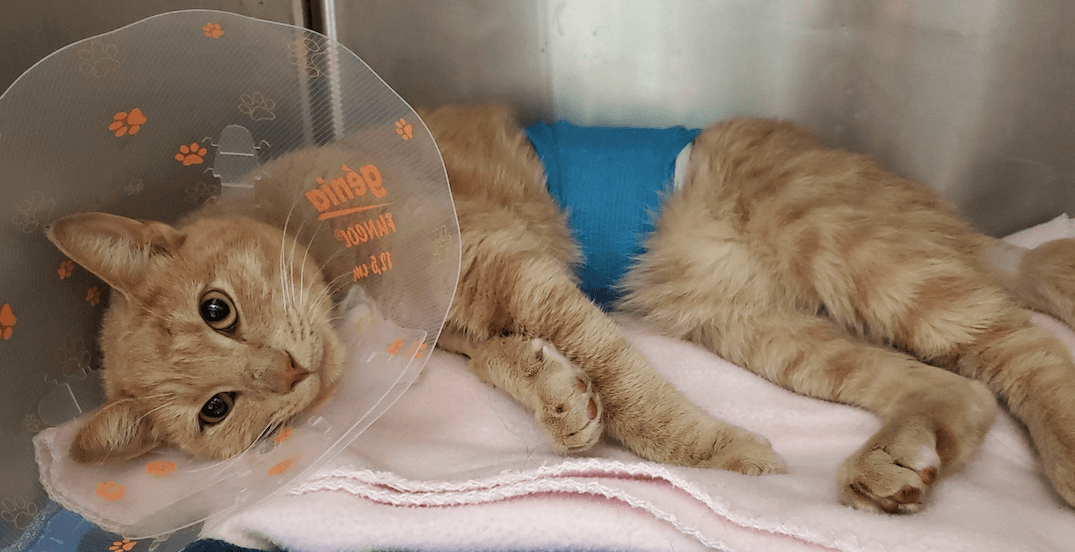 With vet bills quickly mounting, the Abbotsford BC SPCA is appealing to the public for help to care for four kittens that were all hit by cars.

At a cost of $11,462 and counting, the facility has deemed the intake of the kittens a pressing medical emergency and turned to its provincial head office for help with fundraising.

The kittens include Cedar, an orange tabby brought in by a Good Samaritan after he was struck by a vehicle. He has a broken head on his femur that must be removed, and a painful open wound on his tail. 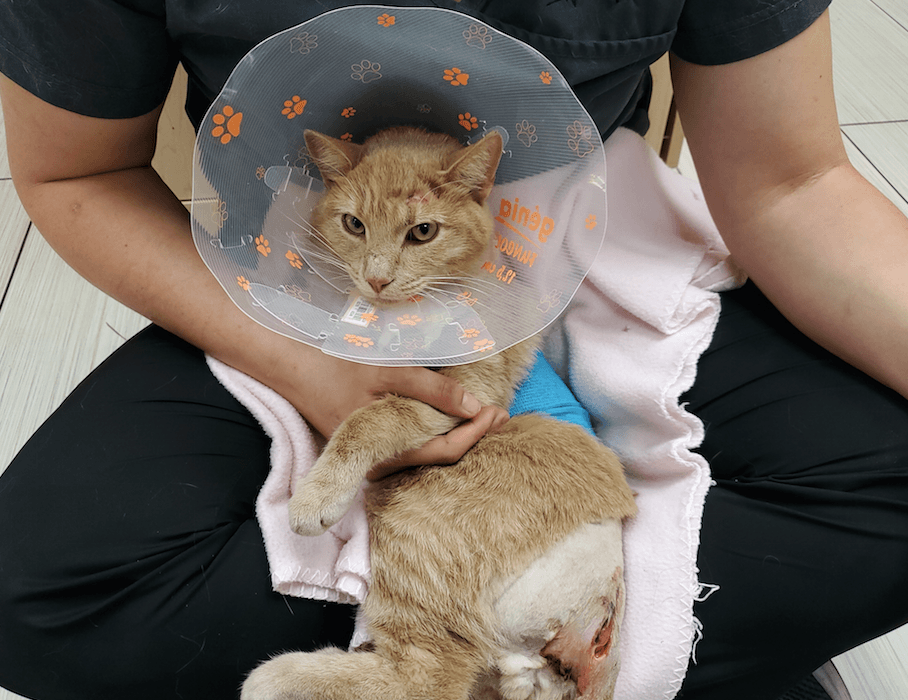 The prognosis for Cedar, however, is excellent post-surgery and he’s expected to live a normal kitty life once his stint at the vet clinic is complete. He’s described as a handsome, affectionate sweetie who loves cuddling and being pet and doted on.

Bendito, a 3.5 month old black and white kitten, was found by a Good Samaritan after he was also struck by a car. With a fractured pelvis, he will need surgery to have a plate inserted — and staff say “it could be his only shot at a normal life.”

Despite his pain, Bendito is an “absolutely adorable, outgoing, and snuggly little kitten. He appreciates lots of pets and attention.” 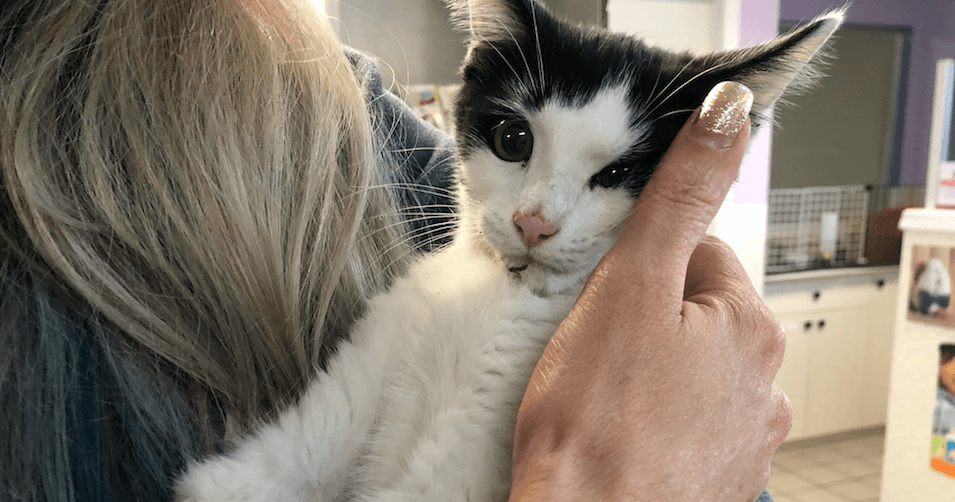 Next on the list is Hattrick, an eight-month-old tuxedo kitten who was brought in after being found injured in someone’s front yard. X-rays confirmed his leg was broken when he was struck by a car.

The BC SPCA says until they can determine if amputation is needed, Hattrick will be boarded at a vet clinic with pain medication — and a cast on his leg. He will also undergo neutering surgery. 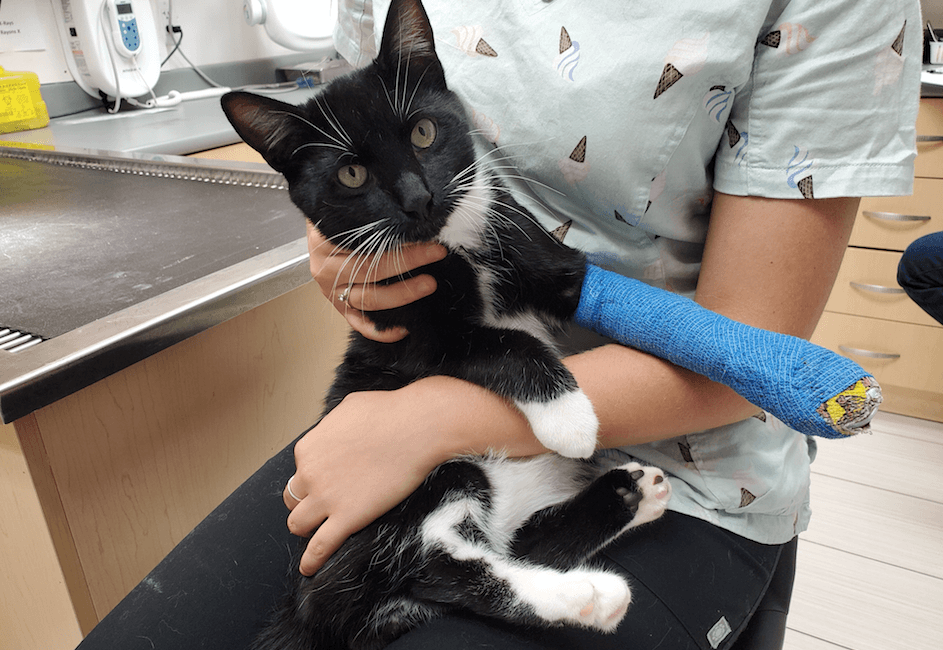 The final kitty on the injured list is grey tabby, Hobbs. The 10-month-old was found “left for dead” at the side of a road after suffering from a traumatic injury to his hind leg.

Staff says he will likely need a rear limb amputation, but despite his trauma, he is a “sweet brave little kitty.” 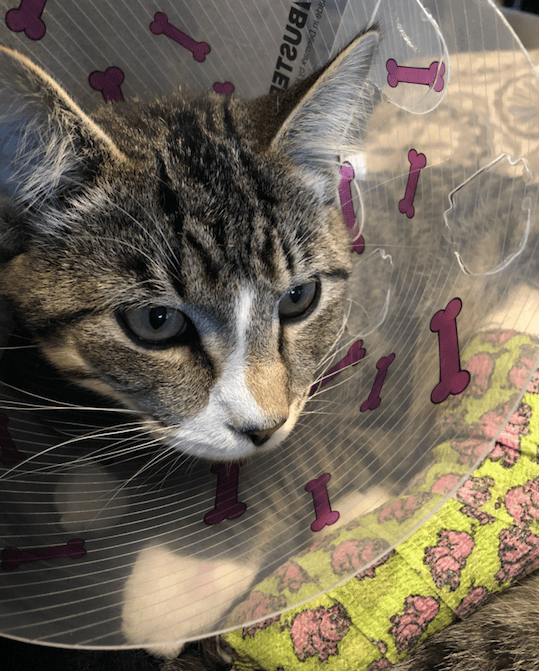 All four kitties will go up for adoption through the Abbotsford BC SPCA once their medical care is complete.