I’ve never been what you might call a hardcore hip hop fan exactly but when I saw that De La Soul were coming to town I couldn’t resist checking out the show. Having seen them play live once before at The Commodore Ballroom many years ago and having fond memories of that night I was curious to see if the playboys of hip hop still had what it takes to get the crowd pumping. It turns out, they do! Within minutes of taking the stage they had their audience whipped up into a frenzy of bouncing bodies and beaming smiles. Everyone was having fun with their ‘hands in the air’ and we were all in it together……or at least the right side of the room were in it together and the left side of the room were in it together. With their signature call and answer chants the audience were willing participants in the one-upmanship between Plug One a.k.a. Posdnuos and Plug Two a.k.a. Trugoy……who would be the louder and more exuberant team? Apparently that was unclear and so the contest continued throughout. At first this was an entertaining interlude to the music, but after the 17th time (OK – maybe I’m exaggerating a little) I was ready for the contest to be over, and I started to wonder if the extended breaks between songs had been inserted so that the aging hip hopsters had time to catch their breath, rather than for the benefit of the crowd. (not that they look much older than they did last time I saw them play – but they have been doing this since 1987) Nevertheless, this was an incredibly entertaining night, with the De La Soul crew playing many of their old favourites while the crowd sang along, and the hardcore fans were clearly full of admiration and quite content with the performance. 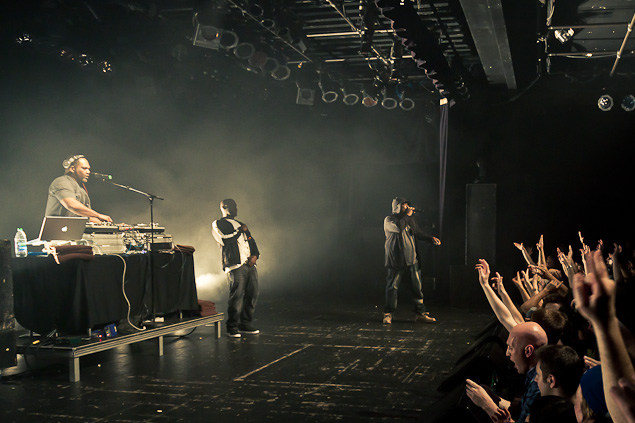 Also notable was the soulful performance of opening act, ‘Chin’, Vancouver born, former bass player of ‘Bass is Base’. His short set was lively and fun, showing off his depth and range as a singer/songwriter, bassist and beat boxer, but since Chin focuses now mainly on producing he also opted, generously, to show-case two other talented singers that he is currently working on projects with, so we were pleasantly serenaded by ‘Omar Khan’ and ‘Sophia’ (didn’t catch her last name and haven’t found her yet on google – but she has a CD coming out soon so keep your eyes and ears open). This was an evening that had all the ingredients of a perfect night of entertainment. Talented musicians, great performance energy and an audience that were totally committed to having a good time…….well that was obvious from the hazy cloud of smoke that hung over our heads from beginning to end I suppose……… 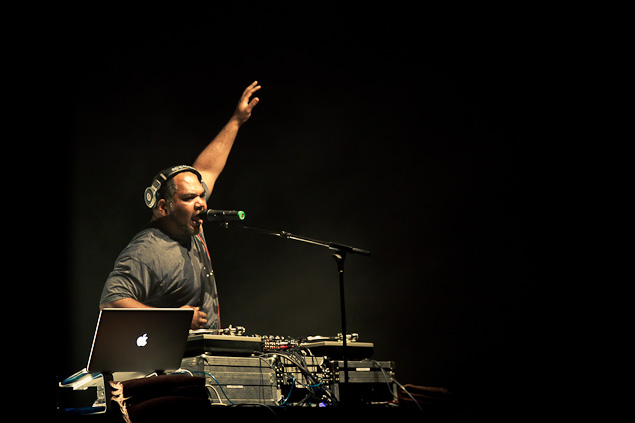 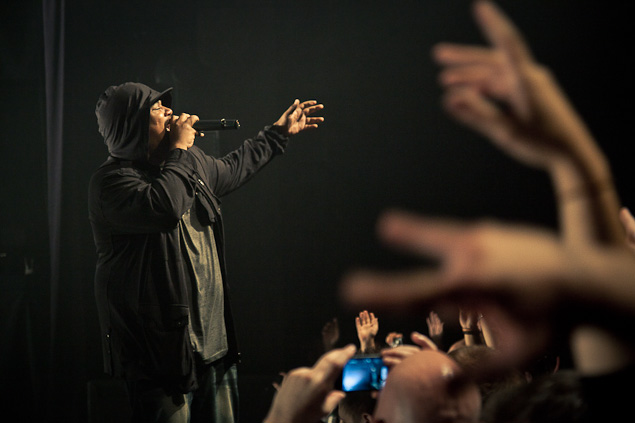 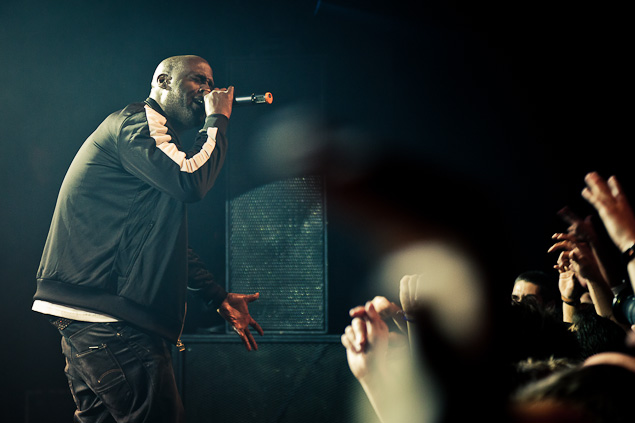