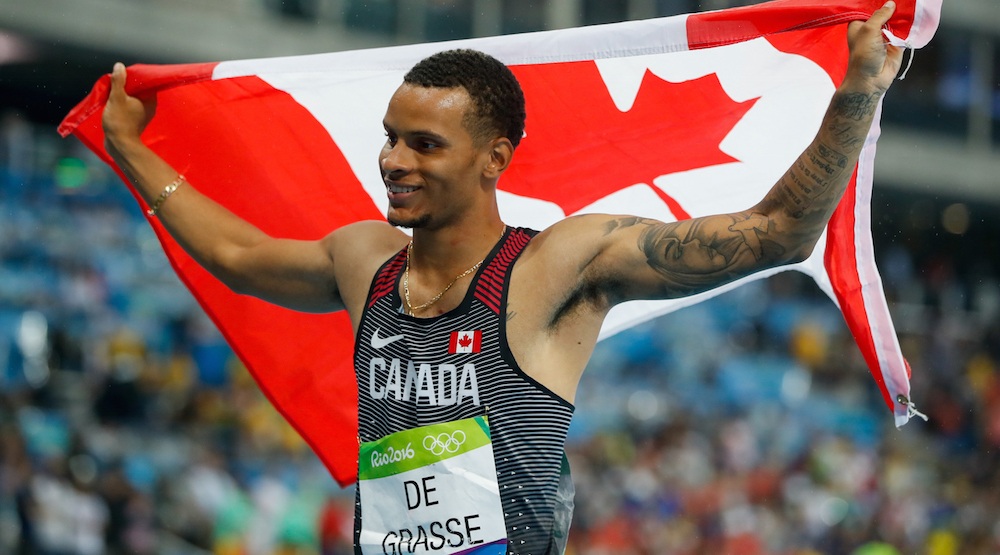 The pride of Markham, Ontario won three sprinting medals – silver in the 200 m, and bronze in the 100 m and 4×100 m relay – at the Rio Olympics in August. The only other athlete that can say that is living legend Usain Bolt, who helped De Grasse provide some of the most everlasting images globally at Rio 2016. 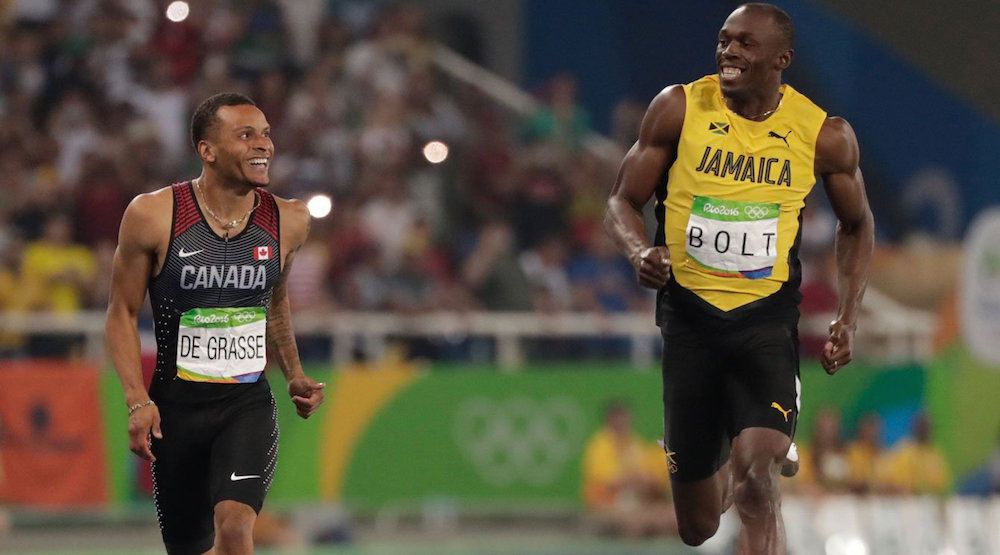 “I just try to have a lot of fun when I’m competing because I know how hard it is during training,” De Grasse said. “And there are always going to be ups and downs with sports, but I have to remember to always just be motivated because I know I inspire a lot of people, and I want to show them it’s a fun sport, I want to lift up the sport, especially in Canada.”

De Grasse earned 66% of the votes, finishing ahead of Sidney Crosby, who had 28%. Derek Drouin, Connor McDavid, and Milos Raonic also received votes.

Unlike the Lou Marsh Trophy, which was won by Penny Oleksiak this year, the Canadian Press separates Canada’s athlete of the year into separate male and female awards. The Lionel Conacher Award was first handed out in 1932, and has not been awarded to a track and field athlete since Olympic double gold medallist Donovan Bailey in 1996.

De Grasse will be just 25 years-old at the next Summer Olympics, and has a bright future. With Bolt expected to retire before Tokyo 2020, De Grasse should have a shot at turning his silver and bronze medals into gold.