Days of Our Lives has been on the air for a whopping 50 years – no small feat in an age where new television shows come and go easily.

To celebrate the milestone, the show released a commemorative 50th anniversary coffee table book, complete with photos of the cast in some of their favourite moments from past shows.

A few of the cast members were in Vancouver over the weekend for a book signing, so we caught up with Lauren Koslow to talk about her character Kate Roberts, her nearly 20 year run on Days of Our Lives, and what’s next.

Q: You’ve been on the show almost 20 years now. What are some of your favourite memories?

A: There’s so many, it’s kind of crazy. We were looking at the book this morning, which is of course celebrating 50 years, and actually I get reminded of stories – I see pictures of myself I had forgotten about. Certainly one of my favourite storylines though is the one that involves Sami and Kate teaming up after years of rivalry and being bitter enemies and really trying to take each other out. We finally got a chance to team up and work together and it was a storyline that Alison Sweeney and I had talked about for so long – like what a great twist it would be if these two women ever teamed up, and we got to do that right before she left. So it’s definitely one of my favourite stories.

What are some of the challenges of working on Days of Our Lives?

Well we do at least five shows a week, sometimes it’s more. We don’t do things in sequence, so you might do parts in three different shows all in one day. So just the logistics of that are pretty complicated and as an actress, you’re dealing with that, with the dialogue concerns of that – it’s just purely memorization. You know, I have five scripts here, do I just do the first one, when do I do this – we’re like a lean, mean machine now, we do it very quickly to get a scene shot in the first take. Everyone needs to be super prepared and there’s a fantastic crew, our executive producers are amazing.

Is landing a role on a show like Days of Our Lives an actor’s dream?

For me, when I started out my career, I started as a costume designer and I kind of burst into acting and I really thought I would always be doing stage. I wanted to live in New York and maybe do regional theatre and in a twist of fate, I end up in Hollywood, and my first job was on daytime drama The Young and the Restless. Then I went onto Bold and the Beautiful and now I’m on Days of Our Lives. It’s fantastic because I don’t have to go out of town – it’s not a nine to five job, but it is a daily job where I go off to work, and it allows me to have a family and be with them. So for me it’s been a fantastic career.

Do you inject a little of yourself into your character, Kate Roberts?

I think that happens when you play a character for so long over the years – you know, an actor always uses parts of themselves in a role. As a human being who’s trying to create another human being you really have to work from your experiences and your emotions and your feelings. I’ve enjoyed playing Kate over the years – I mean, she’s just such a bad-ass. There’s an admiration for this woman who takes no prisoners. She’s very, very strong.

How has Kate evolved over the last 20 years of you playing her?

When I first started playing her she cared more about what people thought. I think now she really doesn’t care. It’s on her terms, take it or leave it. Even in her relationship with men, to a degree, she tried to please or be someone that she wasn’t for them – she has to be herself. Now she totally owns that. It’s like you take me as I am or I’ll leave, and I like that, because we do change. I think she’s also less impulsive than she was. She got into a lot of trouble because she was so impulsive.

What do you think is the secret to Days of Our Lives having such a long run?

It is a magical thing. I mean if people knew the secret, we’d have a lot of shows that have been on the air for 50 years. That said, I think it’s really a combination of really strong characters, storylines that still shock and surprise, it’s filled with love and romance, mystery, drama, great loss, corruption – it’s so rich in that way, but it’s also tradition. The audience I think identifies with that. There are so many actors who have been on the show 20, 30, 40 years, so people have grown up with them. Our audience is multi-generational because the show is multi-generational.

What’s next for you as an actress and for your character Kate?

Well, for me, I’m still working on this wild woman – but there is a new story twist coming up for Kate, and I have been told by the executive producer “you’re going to be really bad.” Considering what she’s done in the past, it’s going to be very interesting to see what that means, and that will be coming up in the first of the new year. Whether you love her or hate her, there’s a lot to look forward to with Kate. 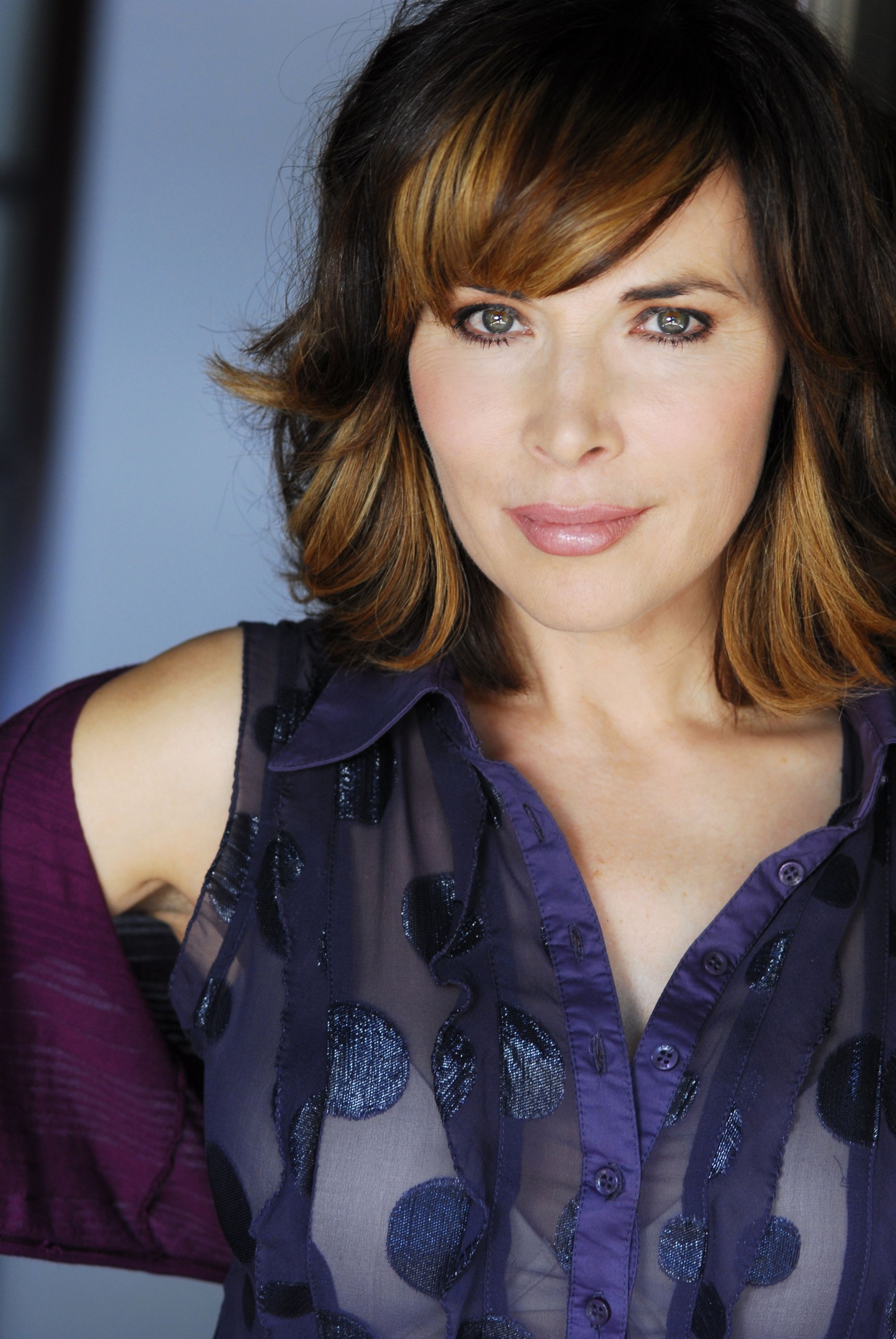