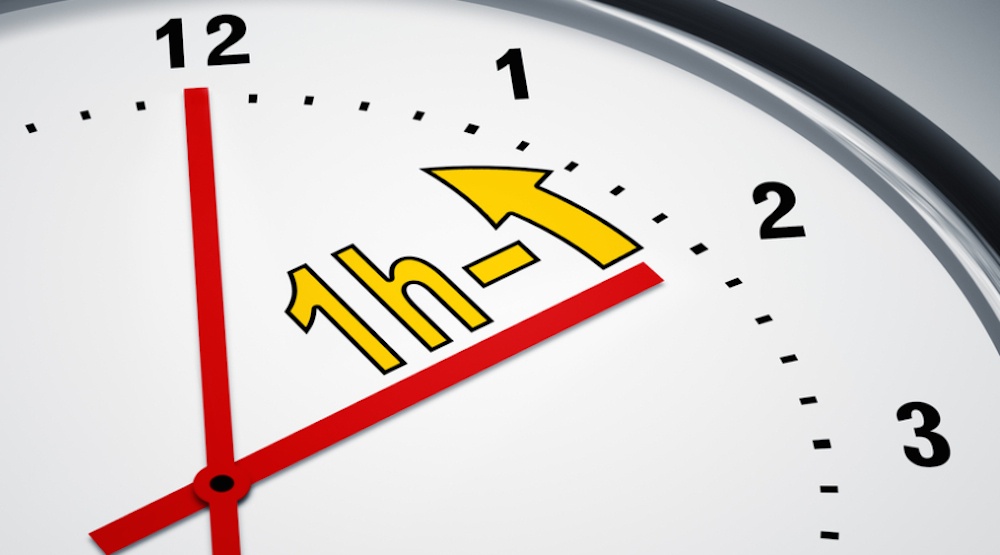 Daylight Saving Time ends tonight: be sure to set your clocks back by one hour at 2 am Sunday.

For the most part, it will be effortless to change the time on your smartphones and computers as the time change should be automatic.

Daylight Saving Time originates from the Industrial Revolution when industrial societies began to organize the hours of daylight. It is utilized in most of North America, Europe, and parts of South America and Australia.

There is still a great debate over the value of adjusting the clocks, but one of the benefits proponents argue is that it gives children more daylight to travel to school in the morning.

Clocks will revert to 1 am tonight and in theory it should give you an extra hour of sleep, but many tend to overcompensate and stay up far later.

According to an ICBC survey, at least 30 per cent of BC drivers overcompensate; with more tired and less alert drivers on the road, there is a 16 per cent increase in vehicle accidents during the late afternoon commute over the two weeks following the time change compared to the two weeks prior to the change.

The time adjustment also means less time to enjoy outdoor activities. As of this weekend, ahead of shorter daylight hours and impending snowfall, the Grouse Grind will open at 6:15 am and close at 3 pm.