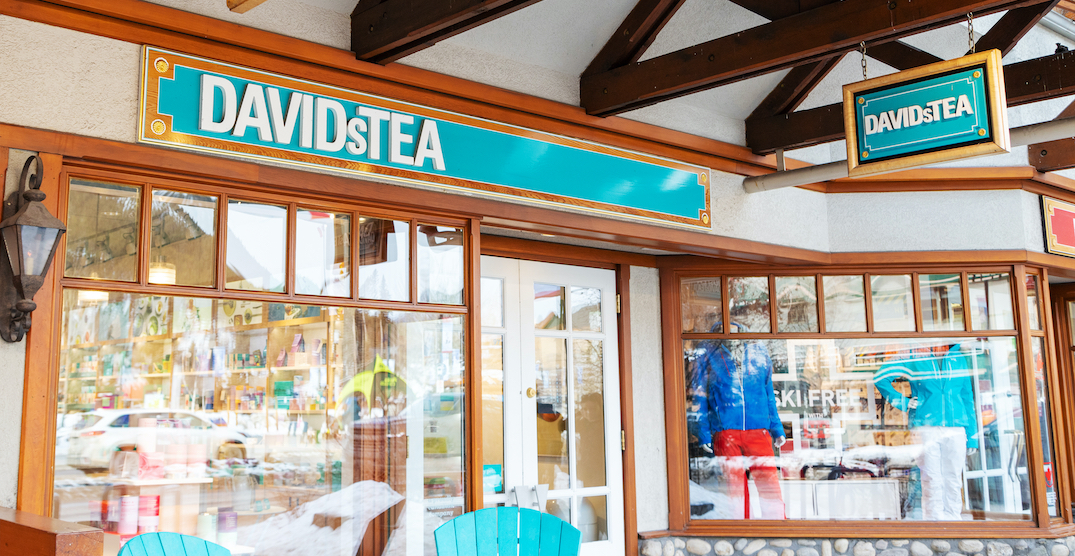 DavidsTea announced on Thursday that it will reopen 18 of its locations across Canada, a significant drop from the chain’s 186 pre-COVID-19 outlets.

Earlier in July, the Montreal-based tea chain said it would restructure its business model under the Companies’ Creditors Arrangement Act (CCAA), the Canadian law that covers companies who can’t pay their bills.

DavidsTea made the announcement on Thursday, saying it expects to reopen 18 stores by the end of August, conditional upon entering into amended leases for the stores.

All of the stores that will reopen are located inside major shopping malls. Seven of the stores will be in Quebec, five in Ontario, and the remaining six will be split between Alberta, British Columbia, Manitoba, and New Brunswick.

The company says it’s set to focus on its expanding online business and sales in grocery stores and pharmacies across the country.

“We believe that a select group of our best-performing stores, complementing our growing online and wholesale business model and supported by an entrepreneurial organization, will enhance DavidsTea’s ability to emerge from the CCAA restructuring process as a more sustainable and resilient organization,” said Herschel Segal, Founder, chairman and interim CEO of DavidsTea.

“Today, our customers and stakeholders have a better picture of what DavidsTea will look like in the near future. Our decision to reopen these select stores is consistent with our objective to create a leaner, more efficient company, positioned for long-term growth.”

The tea retailer has sent notices to terminate leases for its other 82 stores, which will take effect throughout the next 30 days.