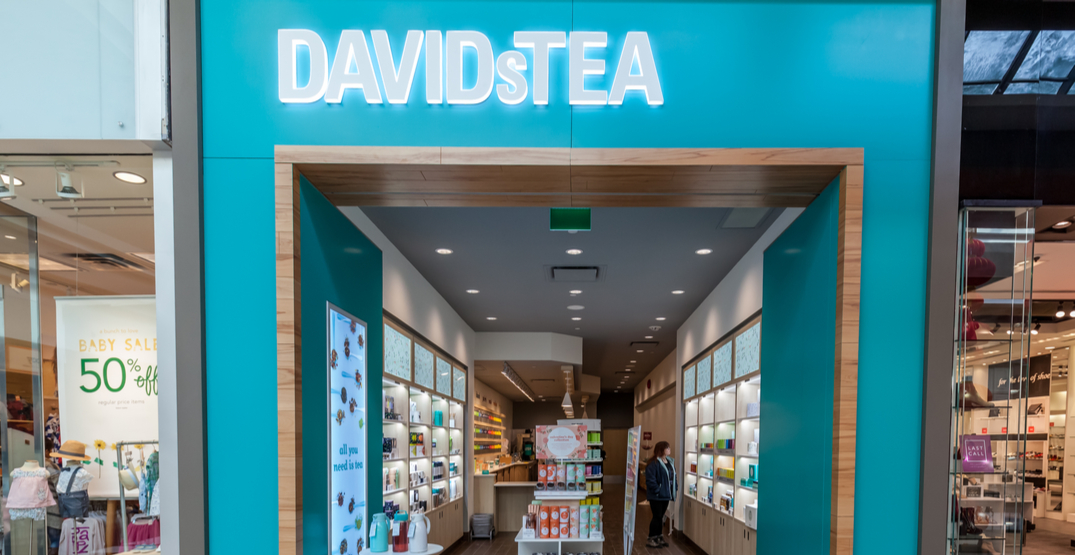 DavidsTea has announced that it will be closing 124 stores across North America, including more than 80 retail locations in Canada.

The Montreal-based company made the announcement on Thursday, saying that it was implementing a “restructuring plan” and had terminated leases for 82 Canadian locations and 42 American locations. The lease terminations will take effect in 30 days.

Herschel Segal, founder and Interim CEO of DavidsTea, says that the closures are meant to create a “stronger business model for the future” and to ensure the “long-term success and sustainability of the business.”

The 124 stores that are being closed were unprofitable, according to Segal.

The company adds that there are 100 locations that continue to operate in Canda, with which they are working with landlords to renegotiate the lease terms.

Frank Zitella, CFO and COO of the company, says that if they can’t reach “more favourable” terms, they may need to terminate those leases and “permanently close additional stores.”

The stores that do remain in Canada have been closed since mid-March due to the ongoing pandemic. The company says that they will remain closed until further notice.