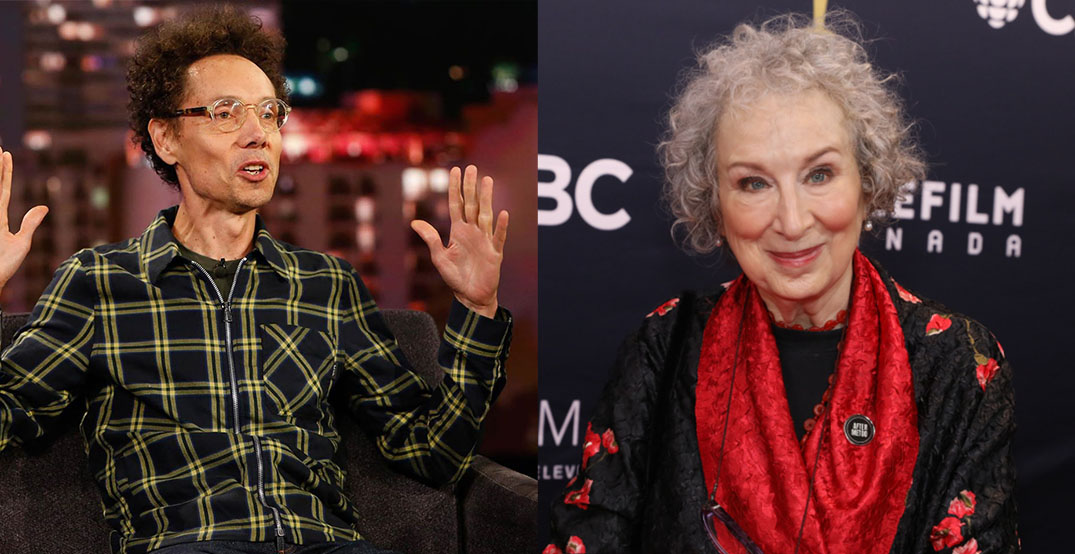 Canadian authors Margaret Atwood and Malcolm Gladwell have added their names alongside JK Rowling and Noam Chomsky in an open letter signed by 150 prominent individuals to rally against cancel culture and “ideological conformity.”

Published on Tuesday by Harper’s Magazine, A Letter on Justice and Open Debate argues that there has been a progressive weakening of open debate and tolerances towards those with different ideologies.

“The forces of illiberalism are gaining strength throughout the world,” the letter reads, drawing parallels with censorship and the rise of Donald Trump, but insisting the “intolerant climate that has set in on all sides.”

While not citing cases by name, the letter pointed to researchers, journalists, professors, and leaders constrained from addressing certain topics and ousted from their positions, sometimes for “clumsy mistakes.”

“Whatever the arguments around each particular incident, the result has been to steadily narrow the boundaries of what can be said without the threat of reprisal,” the letter reads. “We are already paying the price in greater risk aversion among writers, artists, and journalists who fear for their livelihoods if they depart from the consensus, or even lack sufficient zeal in agreement.”

The letter adds that they feel the free exchange of information and ideas is becoming more constricted by the day.

“We need to preserve the possibility of good-faith disagreement without dire professional consequences,” the letter concludes. “If we won’t defend the very thing on which our work depends, we shouldn’t expect the public or the state to defend it for us.”

The letter follows recent controversies surrounding some of its signatories, including JK Rowling, who has repeatedly found herself defending comments made on Twitter, particularly about trans people.

Many, myself included, believe we are watching a new kind of conversion therapy for young gay people, who are being set on a lifelong path of medicalisation that may result in the loss of their fertility and/or full sexual function. 5/11