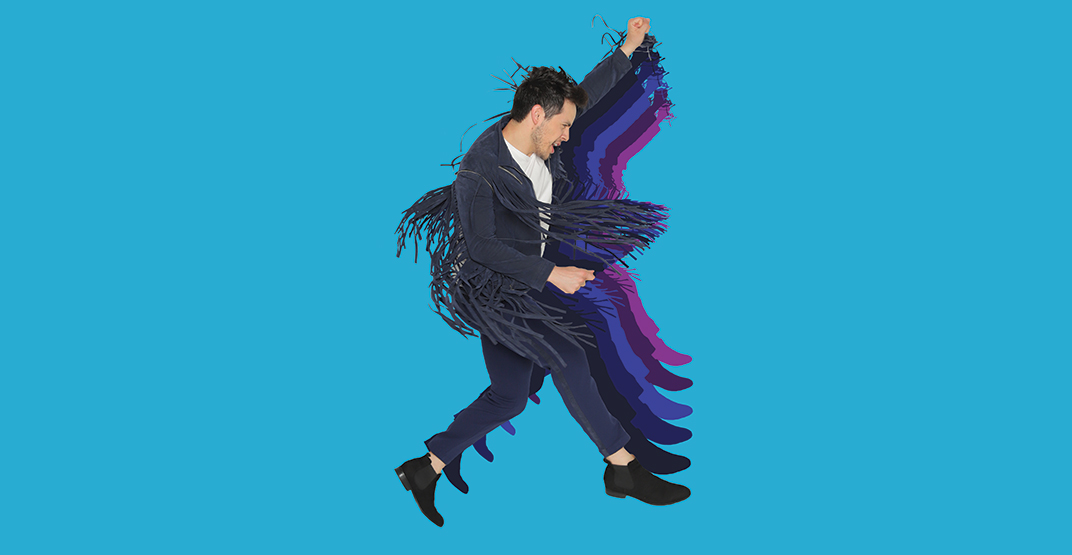 American singer-songwriter and actor, David Archuleta, is bringing his Ok, All Right Tour 2020 to Vancouver next spring.

The star is set to take over the Rio Theatre on Saturday, April 4 for an intimate show with special guests.

Archuleta, now 28 years old and with a massive social media following (3.5 million Facebook followers, 1.3 million on Twitter, and over 300K on Instagram), became a star when he was just 16.

In 2008, more than 30 million people were captivated by his angelic voice when he took part in season seven of American Idol, and 44 million votes allowed him to take home the prize for runner-up.

Not long after, the artist released his first single with “Crush” — a track that made it to the number two spot on the Billboard Hot 100 chart the week of its release.

In the US, this debut track saw 166,000 downloads in the first week and went on to sell more than 1.92 million copies, according to Nielsen SoundScan. David Archuleta, the singer’s self-titled album, went gold just three months later with over 750,000 copies in the US and 900,000 copies worldwide.

Already in his career, Archuleta has toured all over Canada and the US and performed in the Middle East for US troops. His eighth studio album, Winter In The Air, was released in 2018, and the deluxe version dropped in the fall of this year. Meanwhile, the “Forevermore” singer is set to release a brand new pop album in early 2020.

Tickets to see David Archuleta’s 19+ Vancouver 2020 concert are on sale now, starting at $28.50 via TicketWeb.