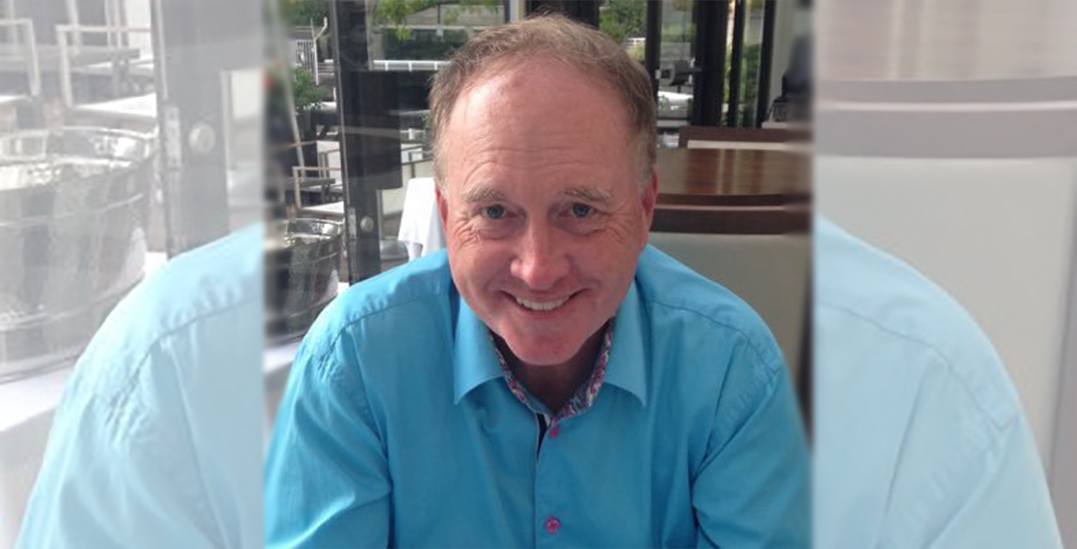 There have been some changes made to the TSN 1040 weekday show in Vancouver.

“We’re thrilled to announce this new weekday lineup,” said Trevor Martins, Program Director, TSN 1040 Vancouver. “This packed roster will continue to engage and entertain Vancouver listeners with the stories that matter to sports fans across the city.”

Among the more notable changes is the absence of The Morning Show with Dave Pratt, which ran weekdays from 5:30 am to 9 am.

Instead, making the move from mid-morning to the 6 to 10 am timeslot will be TSN 1040’s Halford and Brough, featuring co-hosts Mike Halford and Jason Brough.

Following that will be Donnie and the Moj, featuring co-hosts Don Taylor and Bob “The Moj” Marjanovich, airing from 10 am to 2 pm.

And in the afternoons, Matt Sekeres and Blake Price will continue to host Sekeres and Price from 2 pm to 6 pm.

The new show lineup will take effect on Monday, April 1.

In addition to Pratt, other Team 1040 members were also let go, including Dave Tomlinson, who alluded to the layoffs on Twitter.

Pratt’s most recent tweet makes no mention of the layoffs, but is instead a poll question regarding Quinn Hughes, the defence prospect who recently signed a three-year, entry-level contract with Canucks.