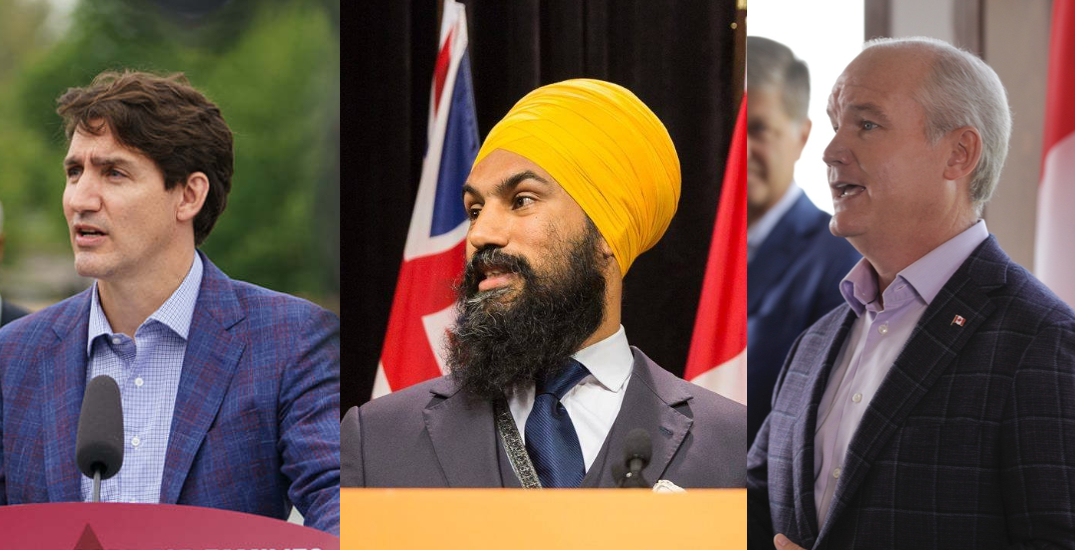 The dates, venues, and moderators have been announced for two leaders’ debates during the federal election campaign.

The Debate Broadcast Group said in a release that both events will take place at the Canadian Museum of History in Gatineau, Quebec.

Several journalists will also participate in the debates, and Noémi Mercier from Noovo Info will moderate segments that include questions for the party leaders from Canadians.

The topics for the debates will be announced three days before each event.

To make the debates accessible to as many Canadians as possible, they will be translated into American Sign Language, langue des signes québécoise, and six Indigenous languages.

As well, OMNI Television will provide live translation for both debates in Arabic, Cantonese, Italian, Mandarin, Punjabi, and Tagalog.

The debates will be broadcasted by several media outlets, including OMNI Television and CPAC.