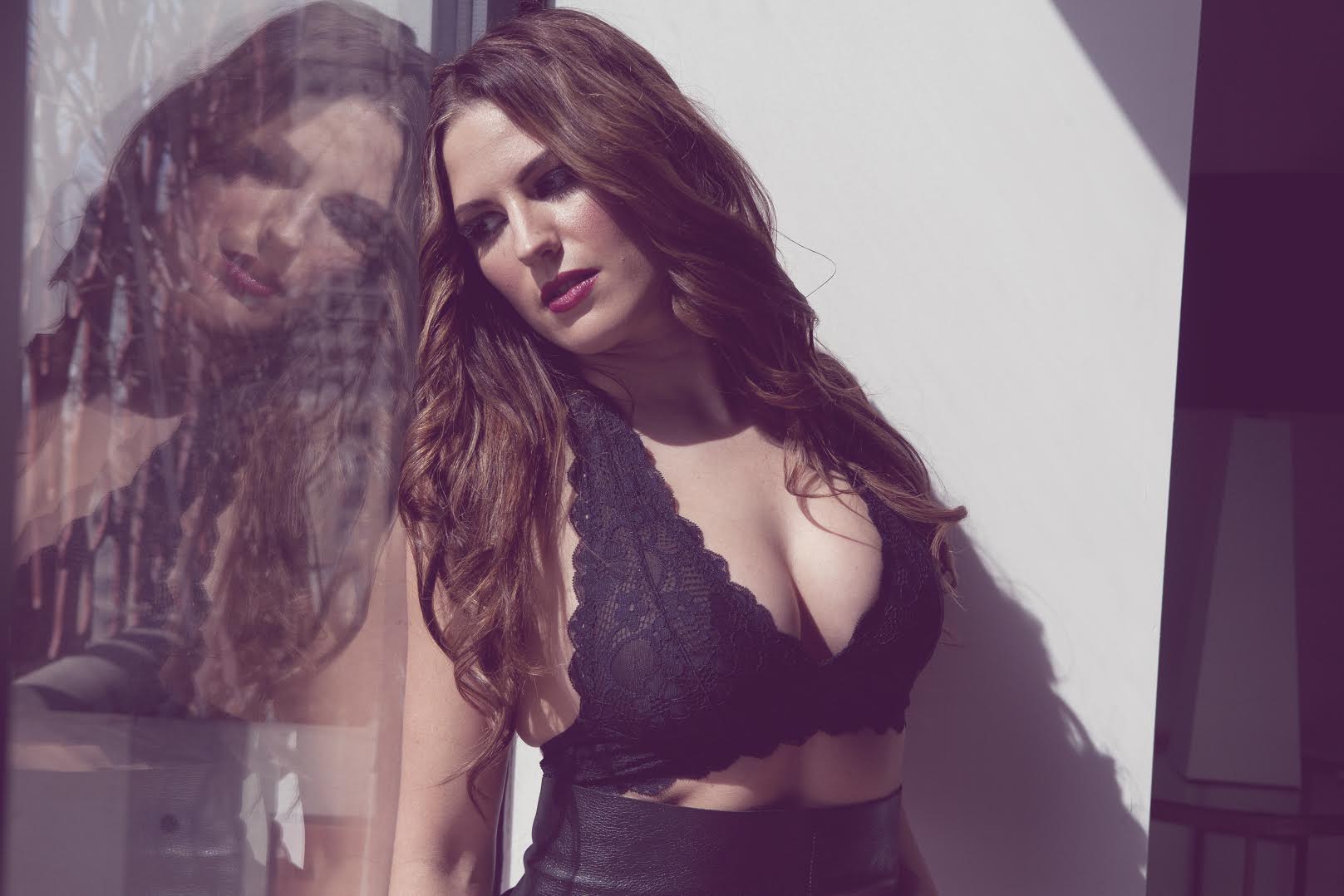 Sometimes you can have too much of a good thing.  We were witness to that when the Sedins spent the better part of March passing the puck around and not doing much else. However, all that changed just over two weeks ago.

If you’ve watched any Canucks games recently, you may have noticed Henrik Sedin having more of an impact. Tuesday’s performance against Anaheim was his best in a series of games where he’s dictated the run of play by combining strength on the puck with deft stickhandling. Interestingly enough, this string of strong games for Henrik coincides with one event in particular; his brother Daniel’s concussion. In the seven games since Daniel’s injury, Henrik has 10 assists and has a plus 10 rating. In the 12 games before, he had just four assists and was a miserable minus 7.

Part of the resurgence of course comes from Henrik stepping up in Daniel’s absence. Having your brother go down to such a horrible injury is sure to galvanize you emotionally and Henrik has certainly being playing on another level lately.

More importantly though, Daniel’s concussion has forced Henrik into becoming more of a team player; rather, he can no longer rely on his brother. Don’t get me wrong, 90% of the time, the duo are pure twin magic. But there is no harm in getting Henrik to play out of his ‘comfort zone’. Canucks fans are so used to seeing the twins play together that we often forget that individually they are extremely talented. We saw it when Daniel missed time with a broken foot in 2009 and we’re seeing it again now.  His absence has allowed Henrik to rediscover his talents. No longer is Hank constantly looking to make the perfect pass; he is holding on to the puck more and trusting in his own abilities to get things done.

Come playoff time this can only benefit the Canucks. Make no mistake; Vancouver is a better team when the Sedins play together. However, having Henrik remember that he doesn’t always need to play off his brother will increase the potential of the Canucks when it comes to facing teams who can handle the twins’ passing game.

Now if only we could get him to shoot on the powerplay.