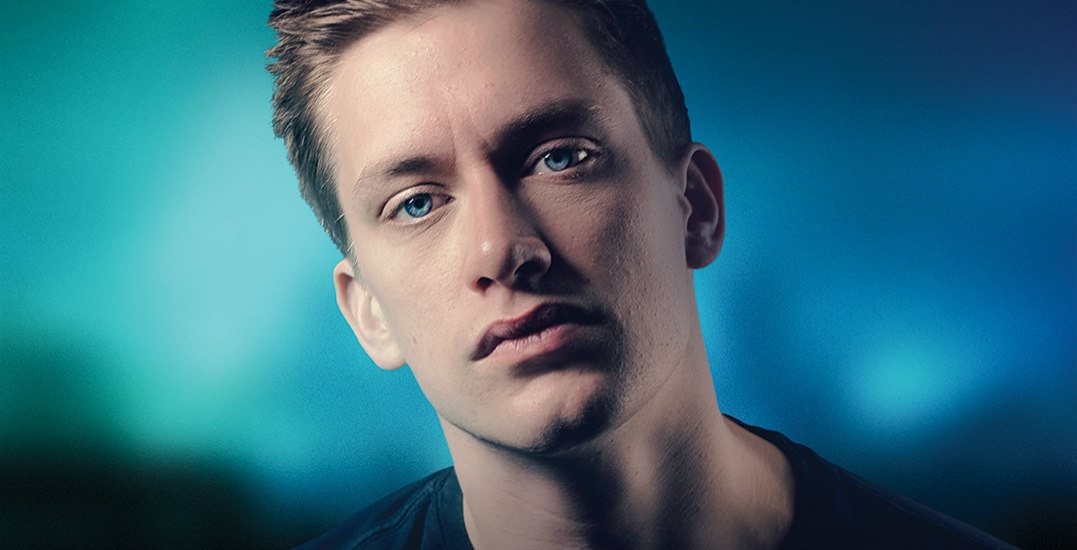 The North American tour kicks off in Los Angeles this month before stopping in cities including Detroit, Boston, and Washington DC, prior to coming to Vancouver.

The upcoming tour will be Daniel’s North American debut of his show Daniel Sloss: X, an exploration of modern masculinity, which he has been touring since September across the U.K. and Europe, to rave reviews and sold-out shows.

Daniel’s career has seen him perform regularly on CONAN, his live shows premiering on Netflix, and stand-up performances in cities around the world including North America, the U.K., Ireland, Europe, and Australia.

The comedian has become one of the biggest draws to the Edinburgh Fringe Festival, where he has sold in excess of 10,000 tickets each year for the past eight years.

Don’t miss your chance to see Daniel Sloss in the flesh this year in Vancouver — tickets are on sale now costing $35 via Live Nation. 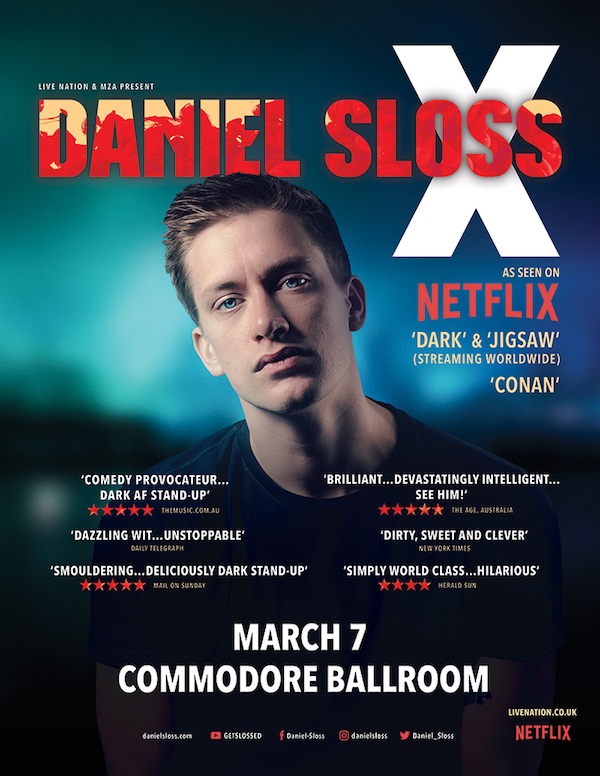