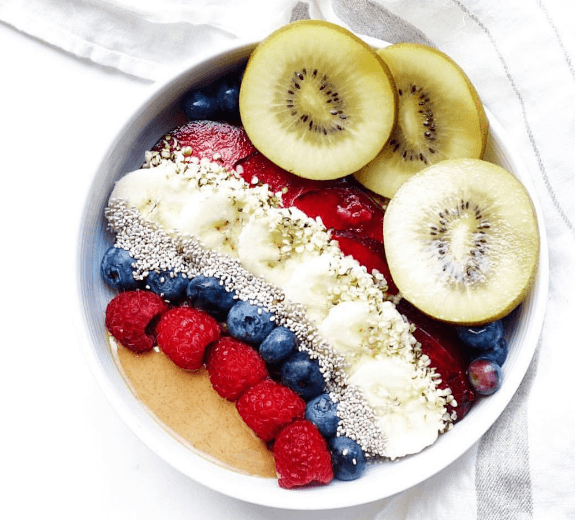 Harry Potter himself (Daniel Radcliffe), will be in Vancouver to start filming on his new movie “Horns”. Alongside Mr. Potter will also be; Juno Temple, Joe Anderson (who we assume will be playing Radcliffe’s older brother), Kelli Garnr, and Max Minghella (who was cast as Radcliffe’s best friend, a lawyer who could be harboring dark secrets). 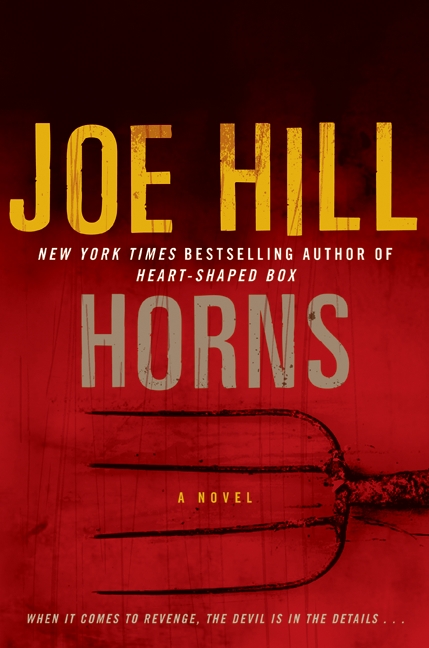 The film will be based off the novel “Horns” by Joe Hill, (which is written in flashback/fantasy form) and revolves around a young man (Radcliffe), who wakes up one morning with horns growing out of his forehead. These horns have certain “powers.” At first he believes the horns were a hallucination, the product of a mind damaged by rage and grief. He had spent the last year in a lonely, private purgatory, following the death of his beloved, Merrin Williams, who was raped and murdered under inexplicable circumstances. A mental breakdown would have been the most natural thing in the world — but there was nothing natural about the horns, which were all too real.

Once he had enjoyed the life of the blessed: born into privilege, the second son of a renowned musician and younger brother of a rising late-night TV star, he had security, wealth, and a place in his community. He had it all, and more — he had Merrin and a love founded on shared daydreams, mutual daring, and unlikely midsummer magic — but Merrin’s death damned all that. The only suspect in the crime, (himself) was never charged or tried, and he was never cleared. In the court of public opinion in Gideon, New Hampshire — he is and always will be guilty, because his rich and connected parents pulled strings to make the investigation go away. Nothing he can do, nothing he can say, matters. Everyone, it seems, including God, has abandoned him. Everyone, that is, but the devil inside. . . .

Now he is possessed of a terrible new power to go with his terrible new look — a macabre talent he intends to use to find the monster that killed Merrin and destroyed his life. Being good and praying for the best got him nowhere. It’s time for a little revenge. . . . It’s time the devil had his due. . . .