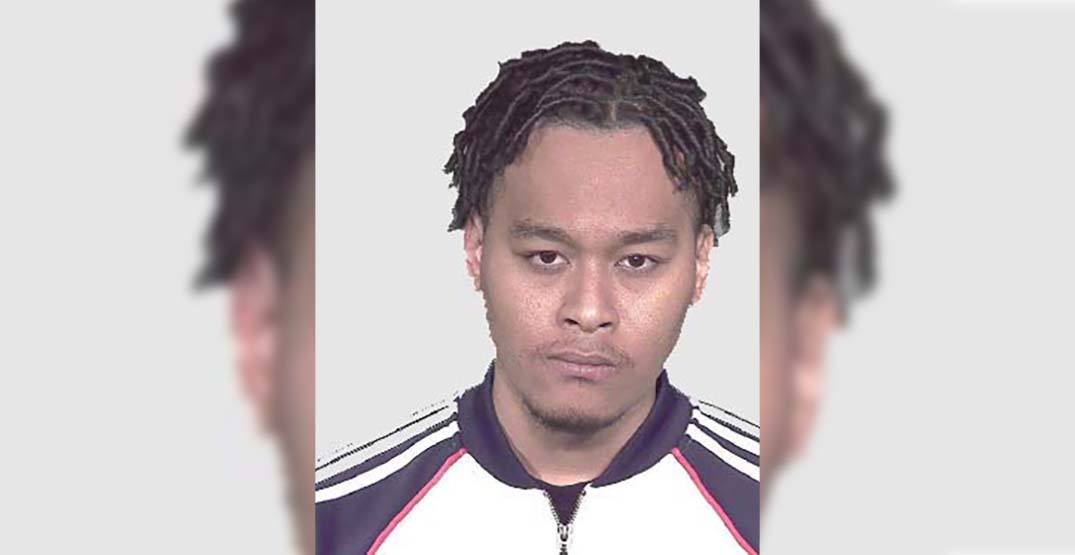 Police have issued a Canada-wide warrant for 26-year-old Daniel Khet.

According to the Regina Police, his offences include human trafficking, procuring, assault, uttering threats, and forcible confinement.

All of the charges are from an investigation that took place between March and April of 2019.

Khet is described as a male with medium-dark complexion. He stands at 6-foot-0 and weighs approximately 180 pounds. He has black hair, which is often tied back into braids, and brown eyes. 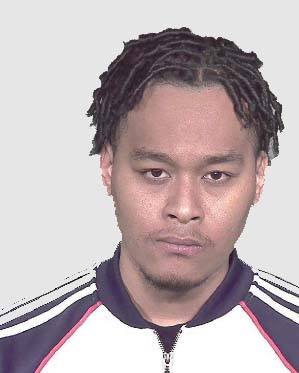 He also has sleeve tattoos on his arms, with many tattoos of skulls.

Police say that Khet has been known to reside in Montreal but frequently travels to Regina and Saskatchewan.

He is also fluent in both French and English.