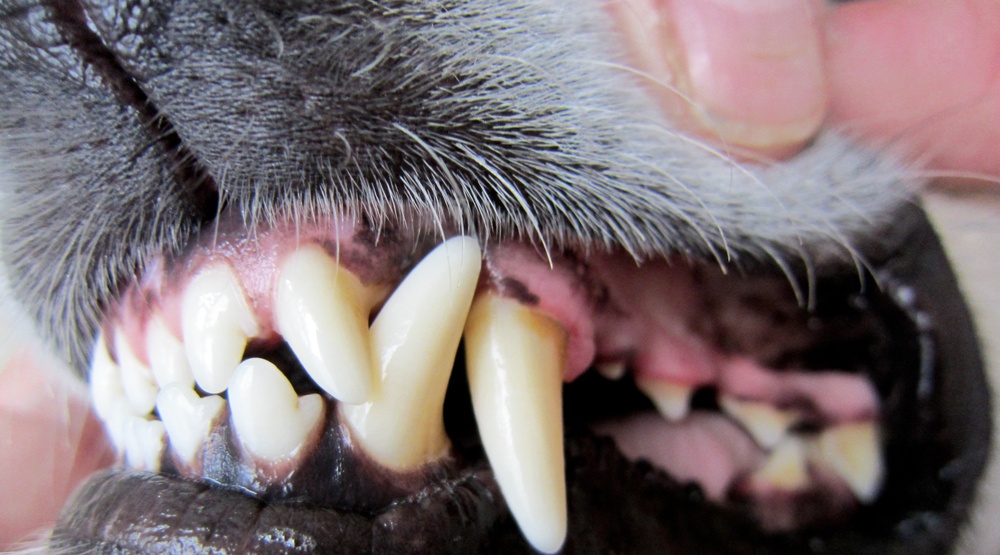 Owners of canines that carry a ‘dangerous dog’ designation can now be ticketed if their pooches are found in Port Coquitlam off-leash parks.

This week, the City of Port Coquitlam voted to amend its bylaw, which already banned dangerous dogs from off-leash parks.

It has now been “amended to fall in line with many other municipalities that have the same type of restrictions,” said Port Coquitlam’s manager of bylaw services, Paula Jones.

Jones told Daily Hive the bylaw is not breed-specific and that animal control officers can now issue tickets to owners for the infraction, which typically carries a price tag of $500.

The bylaw should be fully implemented “within the next few weeks,” Jones added.

Under the city’s bylaw, a dangerous dog is any dog that: