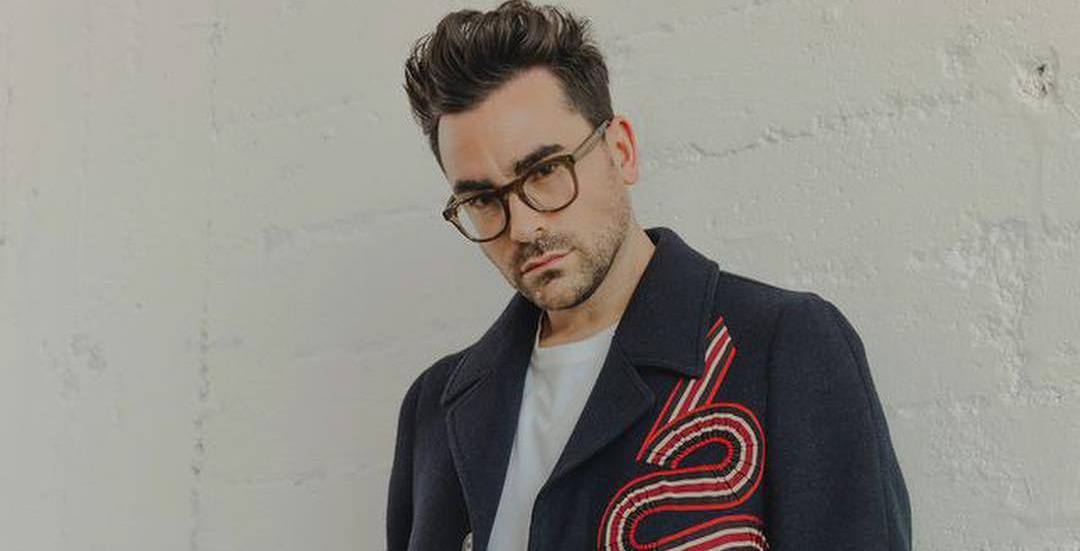 In a Twitter post captioned “OMFG,” the Saturday Night Live snippet opens up with a scene featuring the oldest Levy and beloved comedian John Candy, who both starred in SCTV, a famous Canadian sketch comedy show that ran from 1976 to 1984.

SCTV was also the starting point for other Canadian comedy superstars including Catherine O’Hara, who plays Moira Rose on Schitt’s Creek.

This Saturday, February 6, Dan Levy will be joined on SNL by musical guest Phoebe Bridgers.