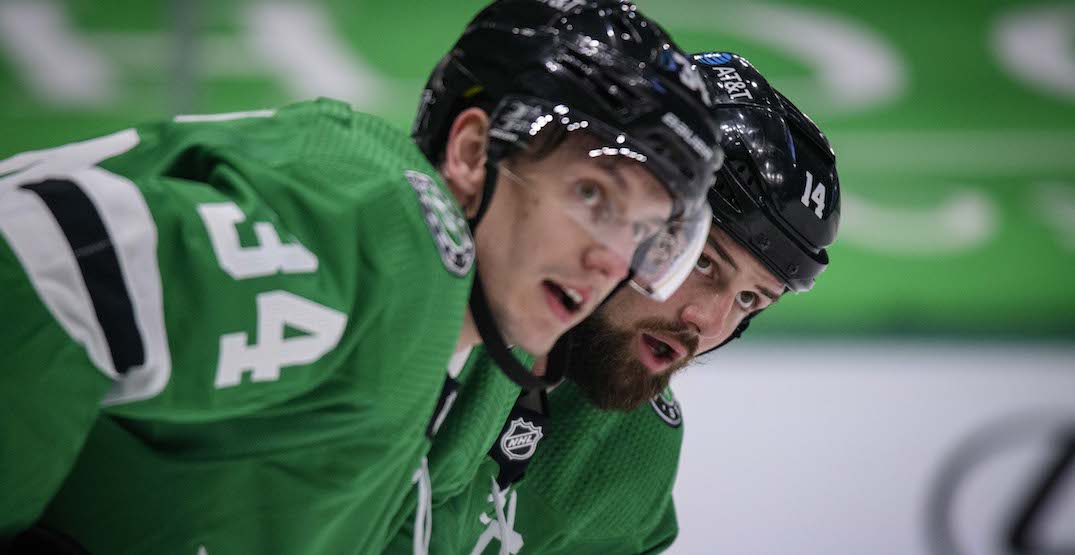 The Dallas Stars are planning on doing something that no NHL team has been able to do in more than a year.

The Stars have begun notifying season ticket holders that they’re planning to welcome back fans at full capacity, which would be an NHL first since the pandemic began.

According to Mac Engal of the Fort Worth Star-Telegram, the Stars intend on hosting more than 18,000 fans per game at American Airlines Center, should they qualify for the Stanley Cup playoffs. The plan would need approval from the NHL, Engal adds, and they would have to install additional air filtration systems.

It would also need the Stars to actually qualify for the playoffs. They’re currently three points back of the Nashville Predators for fourth place in the Central Division, with five games left.

Such a move would follow in the footsteps of the Texas Rangers, which had the first full-capacity game in Major League Baseball last month in nearby Arlington. Texas went against the advice of health experts and lifted its mask mandate back in March. No crowd restrictions are in place in the state anymore, though pro sports teams have still chosen to limit capacity and require the wearing of masks.

The Stars were among the first three NHL teams to allow fans at games this season, at limited capacity. An average of 4,341 fans have attended games in Dallas this season, which leads the NHL.

The Chicago Blackhawks will become the last of the 24 NHL teams in the United States to welcome back fans to their home arena, as they will be allowed 25% capacity at the United Center beginning on May 9.

The Florida Panthers are planning to increase capacity to 47% for the playoffs, according to George Richards Florida Hockey Now.

In Canada, where rules are stricter and a smaller percentage of the population has been vaccinated, fans have not been permitted to attend any games.

A total of 11.2 million people in Texas, a state with a population of over 29 million, have received their first dose of the vaccine. The state reported 1,264 new COVID-19 cases and 25 deaths on Monday.