Fifty Shades Darker, the much-anticipated sequel to 2015’s Fifty Shades of Grey began filming in Gastown earlier this week, and yesterday they were back on location again.

Eric Johnson is playing Ana’s boss Jack Hyde, a man with a troubled past that has history with Christian Grey.

Fifty Shades Darker will be filming around Vancouver until July. 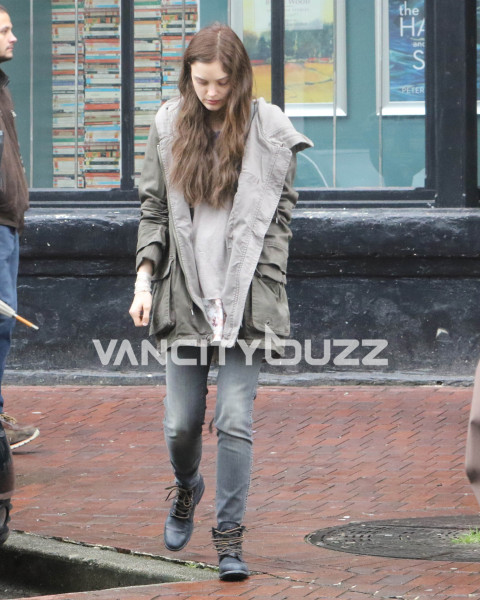 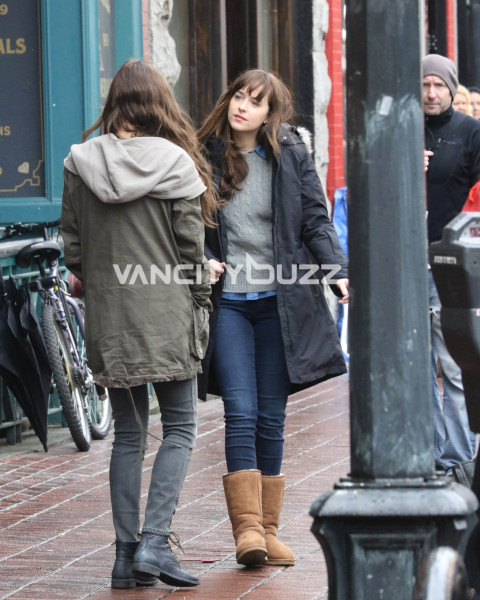 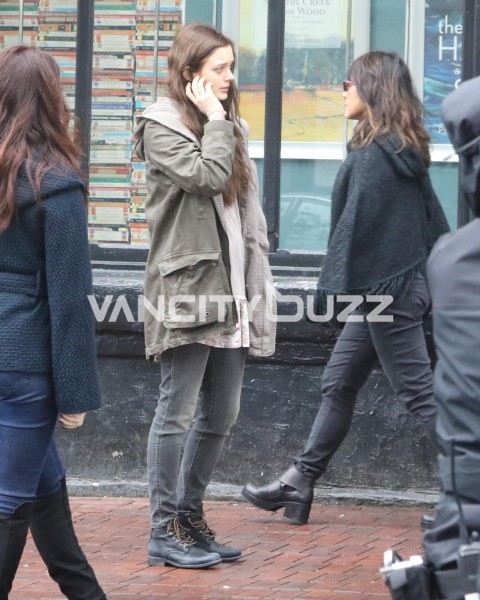 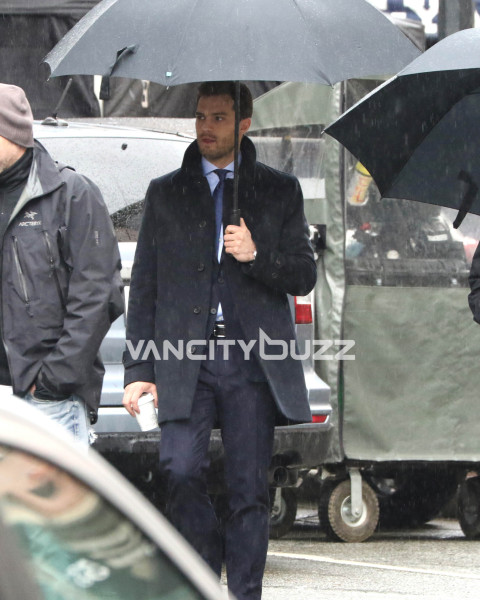 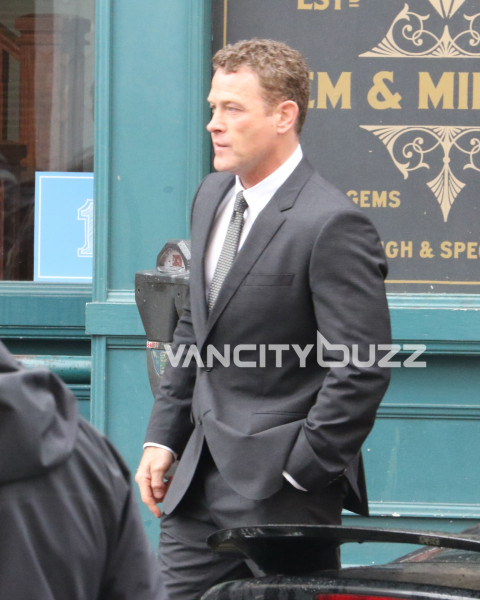 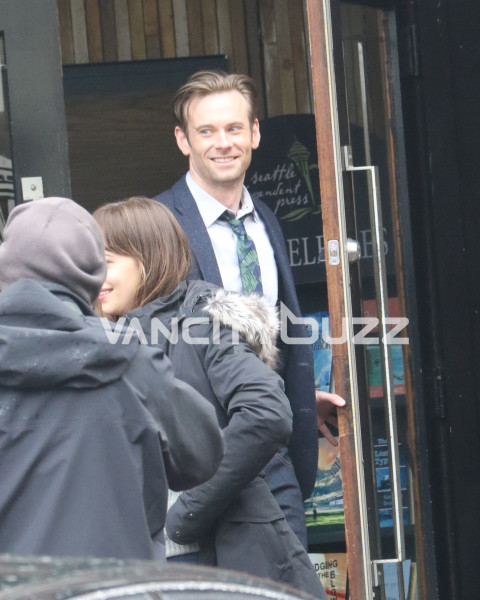