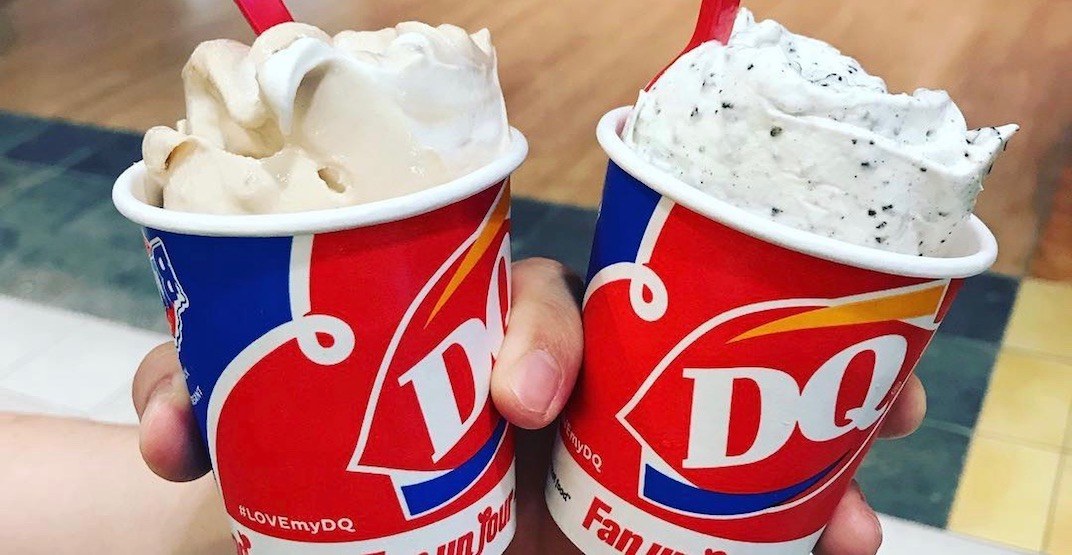 Earlier this week we wrote about the buy-one-get-one for $0.99 Blizzard promotion at Dairy Queen, which was available up until March 28.

While most Canadians were jumping for joy at the deal, it seems that some Americans were feeling very envious, because unfortunately for our neighbours to the south, this drool-worthy deal was only available in Canada.

“Minnesota is basically a province, eh?” and “How do I get that in Idaho?” were just a few of the questions loyal American DQ-lovers had for the food chain.

While ‘participating Canadian franchise locations’ was specified in DQ’s promotional materials and our post, some US residents must have skipped over the details and headed straight to their nearest DQ restaurant, where they were faced with the ultimate disappointment…

The wife sent me to @DairyQueen to get buy one get one for 99 cent blizzards….except. There was one problem….🇺🇸🇺🇸🇺🇸 pic.twitter.com/oR6uwjvsoT

Even US store managers were experiencing the negative effects of this mix up from customers, “It has had horrible backlash in our store and I’m sure other stores in the United States,” one DQ manager told us.

Some Americans took to Twitter to air their grievances and express their confusion and frustration while us Canadians enjoyed this deliciously cheap deal.

Yo, @DairyQueen, how come the BOGO for .99 offer is only available in Canada… Minnesota is basically a province, eh?

@DairyQueen I saw Canada has a BOGO for $.99 deal. How do i get that in Idaho? Could really go for a blizzard rn

@DairyQueen are y’all doing the BOGO $.99 blizzards like Canada ?

@DairyQueen I keep hearing about buying one Blizzard and getting one for $.99. What’s up with that?